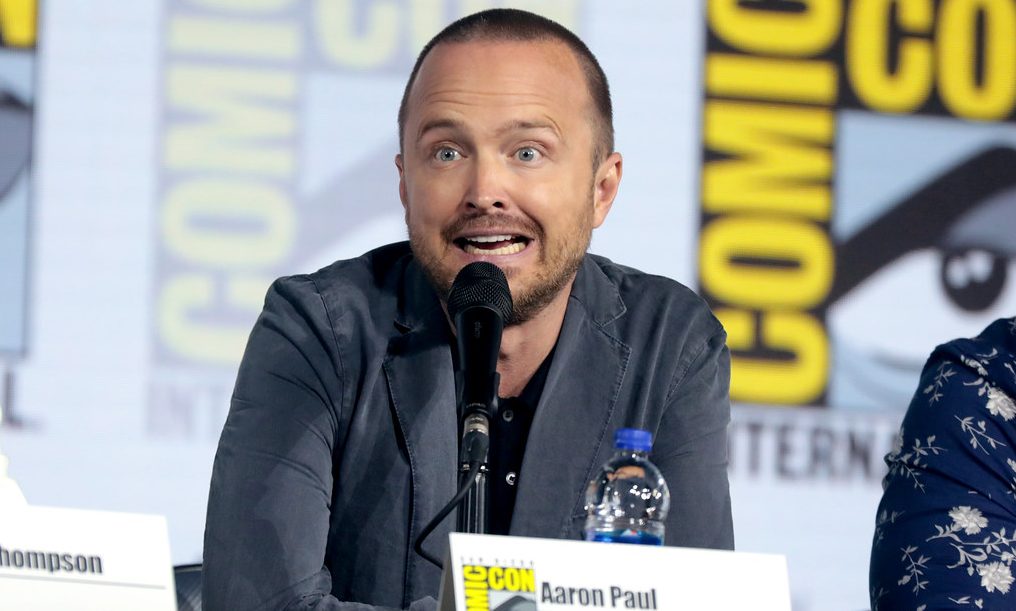 Fans of AMC’s “Breaking Bad” are being taken on a scavenger hunt as part of an advertising campaign for the show’s upcoming Netflix feature, “El Camino.” And the first clue sent people to a MedMen marijuana dispensary in Los Angeles on Sunday.

To promote the movie, which will be released on Friday, the show’s official Twitter account started sharing geographic coordinates where people would find clues in the “Hunt for Jesse Pinkman” contest, named after the film’s main character.

Those coordinates lead to a MedMen cannabis shop in West Los Angeles, where Matt Jones, the actor who plays Badger, hung out and signed posters on Sunday. People who followed the clue to the store received free tickets to the film’s premiere.

Badger is an apt fit for the scavenger hunt stop, as his character on the show was cast as a marijuana enthusiast who assisted Pinkman as a meth distributer throughout its five seasons.

Get your Premiere tickets. Now! #huntforjessepinkman EDIT: There is a scavenger hunt going on right now where you can get tickets to the premiere. Bitches should have followed me.

Why MedMen? It’s not clear if there’s any further relationship between the dispensary chain and the hit series beyond the one stop in the guerrilla marketing campaign, but if one is going to choose a cannabis shop to promote a movie, it’s hard to find an example with as much brand recognition as MedMen, which has locations in cities around the country.

Other clues took fans to non-cannabis spots in Los Angeles, including a Four Seasons Hotel. Subsequent clues will lead ticket-seeking fans to locations New York City, Chicago, San Francisco and Albuquerque, though it’s not clear if any will be marijuana-related.

LA: hope you found him. NYC, SF, Chicago and ABQ: You’re next. #HuntForJessePinkman

MedMen was also featured in an episode of South Park last month—but its portrayal wasn’t especially flattering. The show depicted the company as profit-hungry, working to enact a ban on home cultivation of cannabis in order to protect their bottom line.

MedMen was part of a medical marijuana association that sent a policy statement to New York Gov. Andrew Cuomo (D) last year, urging him not to include a home grow option in legalization legislation, which he ultimately didn’t. The company denied opposing home cultivation in a statement to Marijuana Moment at the time.

South Park also seemed to criticize MedMen in an earlier clip, though it didn’t name the company explicitly, unlike in the newer episode. Riffing off an actual ad that MedMen produced in partnership with filmmaker Spike Jonze, the show questioned the brand’s integrity and suggested that they’re more concerned with making money than other issues related to marijuana prohibition.