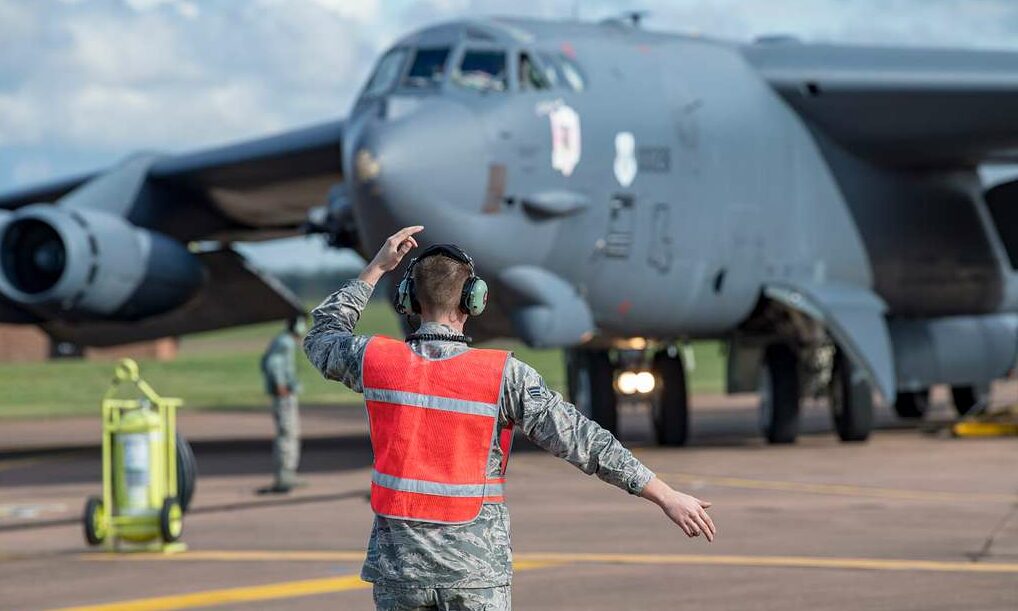 The Air Force is granting far more marijuana waivers to recruits than it expected after launching a pilot program that’s meant to give more leniency to would-be service members amid the state legalization movement.

The program launched last year, authorizing the branch to grant waivers to recruits who test positive for THC metabolites during their initial drug screening and giving them 90 days before they’re retested. Previously, Air Force candidates who tested positive would be automatically barred from joining.

The Air Force said that it anticipated that roughly 50 recruits would be eligible for the waiver per year based on past annual drug screening data. But within just three months, from September 30 to December 31, it granted the second chance to 43 applicants, Military.com reported.

Not all recruits are eligible for the waivers. Only those who score high enough on their qualification tests, don’t have convictions on their records and otherwise meet enlistment standards qualify under the pilot program, which lasts until September 2024.

At that point, the Air Force will decide whether to make the policy permanent. If they do, it would align them with other divisions of the military that have similarly revised cannabis policies like the Army, Navy and Marine Corps.

For the Air Force in particular, this waiver program represents a notable development, as the branch instituted a policy in 2019 barring service members from using even non-intoxicating CBD, even if its derived from hemp and is therefore federally legal under the 2018 Farm Bill.

A Massachusetts base of the Air Force released a notice in 2021 stating that service members can’t even bring hemp-infused products like shampoos, lotions and lip balms to the base. “Even if it’s for your pet, it’s still illegal,” the notice said.

Officials with the division also said in 2018 that it wants its members to be extra careful around “grandma’s miracle sticky buns” that might contain marijuana.

Over the past several years, particularly since hemp was legalized, multiple military branches have notified their rank-and-file about their specific rules around cannabis.

Last year, the Department of Defense (DOD) put out a notice expressing concern that using CBD-infused products like hand sanitizer or hemp granola could inadvertently compromise “military readiness,” and so they’re off limits.

One of the first attempts by the U.S. military to communicate its cannabis ban came in the form of a fake press conference in 2019, where officials took scripted questions that touched on hypotheticals like the eating cannabis-infused burritos and washing cats with CBD shampoos. That was staged around the time that DOD codified its rules around the non-intoxicating cannabinoid.

The Naval War College has gone so far as to warn Sailors and Marines about new hemp products on the market, issuing a notice earlier in April that says members can drink a new Pepsi-owned Rockstar energy drink that contains hemp seed oil.

However, that military branch does permit waivers for recruits who test positive for THC if there are no other outstanding issues with the candidate. The Marine Corps also permits temporary waivers for THC-positive applicants.

A government-funded report from the RAND Corporation that was released in 2021 looked into U.S. Army recruits and concluded that past cannabis use has relatively little impact on overall performance.

An Army spokesperson told Military Times that the army provides THC-positive recruits with a 90-day waiver before they can try to join the service again. A second positive test would render the recruit permanently disqualified.

Meanwhile, a joint explanatory statement attached to a large-scale congressional defense bill that was enacted late last year does contains a directive for the military to examine the potential of “plant-based therapies” like cannabis and certain psychedelics for service members.