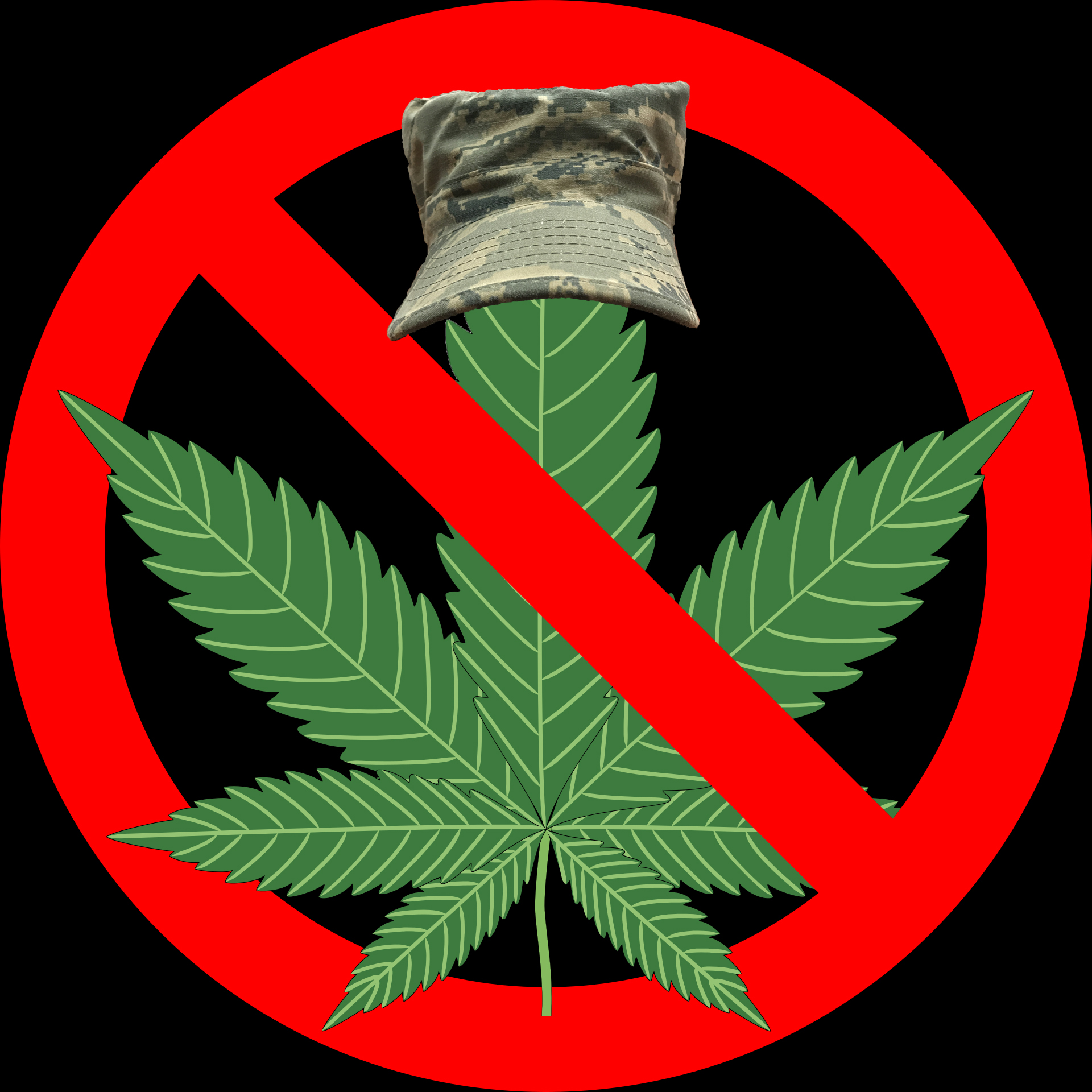 Officials with the U.S. Department of Veterans Affairs (V.A.) mistakenly believe that federal law is blocking them from allowing government doctors to recommend medical marijuana or even to conduct research on cannabis, but that’s actually not the case.

“The V.A. is in the position of being required to follow the statutory law, and so as federal employees we are prohibited from recommending marijuana,” Dr. Laurence Meyer, the chief officer for specialty care at the V.A.’s Veterans Health Administration, said on Wednesday. “If Congress would change regulations, we would have more freedom both to investigate and to give therapy.”

He was responding to a question from Sen. Brian Schatz (D-HI) during an Appropriations subcommittee hearing on “V.A. Efforts to Prevent and Combat Opioid Overmedication.”

Schatz cited a 2014 study in the Journal of the American Medical Association which found that opioid overdose death rates are roughly 25 percent lower in states with legal medical cannabis access than in states where marijuana is strictly prohibited. A number of other studies have reported similar results.

Despite Meyer’s contention that V.A. can’t do anything on marijuana until Congress acts, that’s not true, inasmuch as there is no overarching federal law that blocks the department from allowing its doctors to recommend medical cannabis in states where it is legal, even though the drug is still considered illegal under federal law.

The only thing standing in the way is V.A.’s own internal policy, something that Veterans Affairs Secretary David Shulkin can change at any time.

But Shulkin himself has repeatedly tried to pass the buck to Congress when asked about the issue.

During a White House briefing earlier this year, he said that state medical cannabis laws may be providing “some evidence that this is beginning to be helpful, and we’re interested in looking at that and learning from that.” But he added that “until time the federal law changes, we are not able to be able to prescribe medical marijuana for conditions that may be helpful.”

In a separate interview, he said, “From the federal government point of view, right now we are prohibited by law from doing research on it or prescribing it… We are not going to be out there doing that research or prescribing these different medicinal preparations unless the law is changed.”

In another interview, he said that it is “not within our legal scope to study that in formal research programs or to prescribe medical marijuana, even in states where it’s legal.” He added, “if a law change at the federal level is appropriate, that could happen.”

The distinction between recommendation and prescription is an important one.

No physician in the U.S. — government or private — can prescribe marijuana, because prescription is a federally-regulated process and cannabis currently falls under the Controlled Substances Act’s restrictive Schedule I, a category that is supposed to be reserved for drugs with a high potential for abuse and no medical value.

That’s why the 29 states with medical cannabis access allow doctors to simply recommend the drug, circumventing the prescription process.

Under a current internal V.A. administrative directive, the department’s policy is “to prohibit VA providers from completing forms seeking recommendations or opinions regarding a Veteran’s participation in a State marijuana program.” The directive technically expired on January 31, 2016, but remains in force in practice until a new one is instituted to replace it.

Shulkin has the unilateral authority to rescind the ban and clear the way for V.A. doctors to recommend medical cannabis to veterans in states where it is legal.

“For years, the V.A. has been throwing up serious barriers to veterans’ safe access to cannabis,” he said. “Yet, it’s had no problem prescribing them highly addictive opioids that have killed thousands. It makes no sense. Our veterans deserve better. They deserve equal treatment from the V.A. doctors who know them best.”

In addition to refusing to let doctors issue recommendations, V.A. has blocked federally-approved researchers from recruiting veterans for research on medical cannabis.

One such study on marijuana’s effects on PTSD has been prevented from reaching veterans at the Phoenix, Arizona V.A. hospital.

“This study needs 50 more participants and the Phoenix V.A. is in the best possible position to assist by simply allowing principle investigators to brief [V.A.] medical staff on the progress of the study, and by allowing clinicians to reveal the existence of the study to potential participants,” the American Legion, which represents more than 2.4 million military veterans, wrote to Shulkin in September. “Your immediate attention in this important matter is greatly appreciated. We ask for your direct involvement to ensure this critical research is fully enabled.”

Shulkin hasn’t yet responded, but the group has been increasing pressure on the recommendation and research issues. This month the organization released a poll finding that 81 percent percent of veterans want marijuana to be a “federally-legal treatment.”

Congresswoman Dina Titus (D-NV) said in an interview with Marijuana Moment this month that she’s “disappointed” in Shulkin for not taking initiative to remove V.A.’s internal ban on medical cannabis recommendations. And last month, a group of ten lawmakers wrote to the secretary asking him to direct the department to increase research on the drug’s potential benefits.

Despite the misunderstanding of federal law, Meyer and another V.A. official testifying at the Wednesday Senate hearing seemed to understand that the potential for cannabis has shown to help veterans warrants further investigation and application.

“I don’t think we can wait to have the perfect evidence for everything,” Meyer said. “If you have evidence that something is working, you don’t need to wait to figure our what it’s working — I’m talking in very general terms here — in order to employ it.”

Dr. Friedhelm Sandbrink, the V.A.’s acting national program director for pain management, testified that it is important to determine what’s behind the correlation between increased legal marijuana access and reduced opioid deaths in the study Schatz cited.

“For those states that have implemented cannabis laws and implemented the availability of cannabis for medical purposes…there has been about a 25 percent reduction of overdose deaths,” he said. “Obviously, that’s a very important finding. We need to understand what is truly providing this what seems to be a protectional reduction of overdose deaths.”

Schatz, who called the existing study “compelling,” pushed the V.A. officials to step up research.

“You need to do the academic and scientific inquiry to try to figure out really what’s going on here,” he said.

But that likely won’t happen until V.A. officials realize that federal law isn’t actually preventing it from participating in such research or increasing veterans’ access to cannabis.

Senators Debate Marijuana Use By Judges