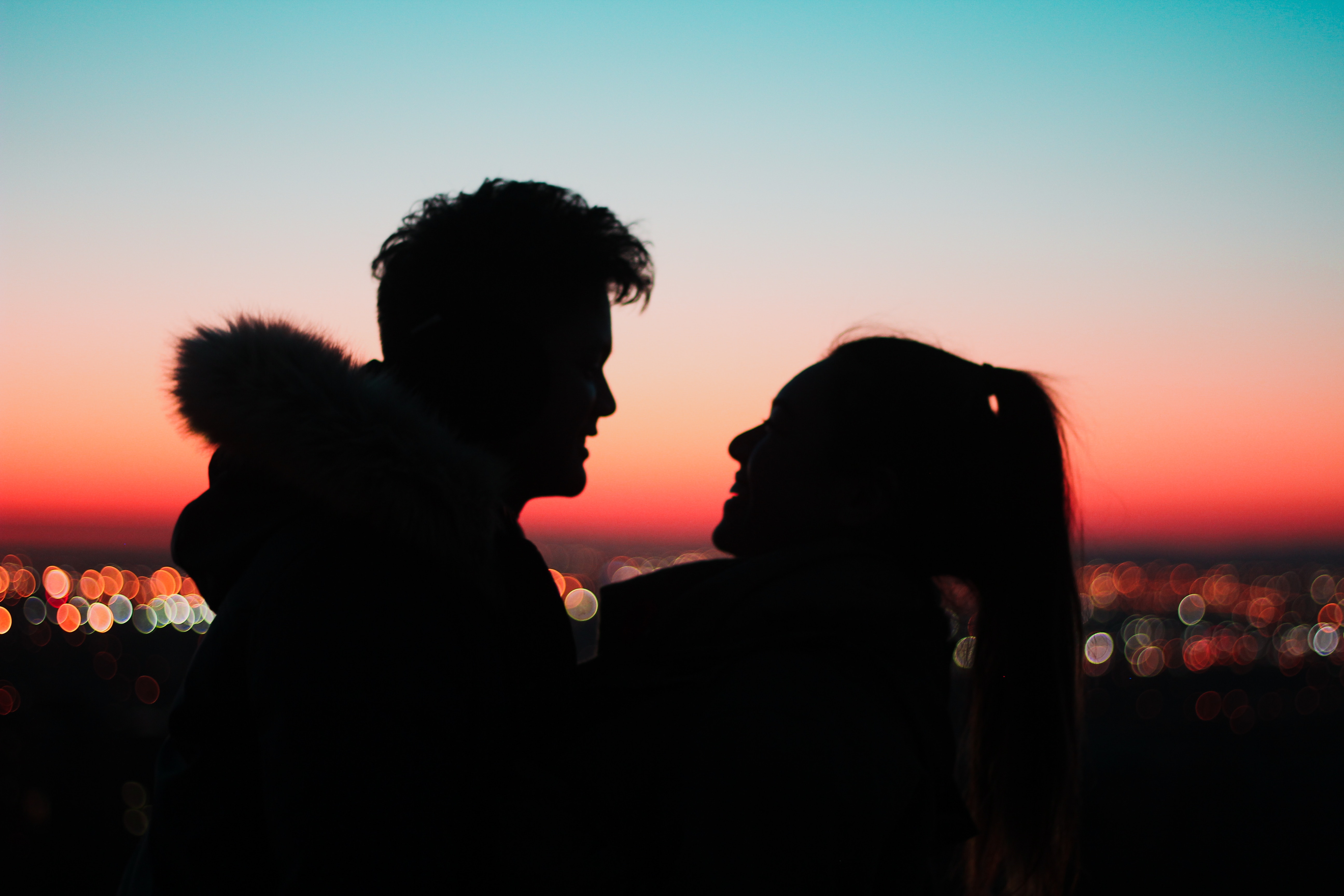 Researchers have linked heavy alcohol use with higher rates of domestic violence and divorce. But what do we know about marijuana use in relationships? Until recently, not that much.

As legalization—and thus, normalization—makes its way across the U.S., social scientists have begun digging a little deeper into the immediate effects of personal cannabis use. According to a new study published in the journal Cannabis, in certain circumstances marijuana use can lead to positive experiences for couples.

To better understand whether marijuana—either used with a partner or independently—leads to increased intimacy in the short term, the study’s authors asked 183 married or cohabiting couples who consumed regularly to track their use for 30 days. Participants filed a report via their smartphones every time they started using cannabis and again when they finished.

“Simultaneous marijuana use (male and female partners reported use at the same hour) increased the likelihood of an intimate experience for both men and women.”

Additionally, participants also filed a report each morning indicating whether they had “an interaction or meaningful conversation with [their] partner that involved intimacy, love, caring, or support” the day before, and if so, the time. This allowed researchers to determine if there was a correlation between when participants used marijuana and when they experienced intimacy. (To be clear, although the term “intimacy” is often equated with sex, the study’s authors did not specifically define it as such.)

In their analysis, the study’s authors determined that shared cannabis experiences increased the likelihood of intimacy within two hours of use. Additionally, they found that these positive experiences were also more likely to occur if only one person toked up as compared to neither partner reporting use.

To get a better understanding of the difference between the impact of simultaneous use and independent use, the researchers conducted a second analysis using data on whether or not a partner was present at the time a person used marijuana.

“However, marijuana use when the partner was not present neither increased nor decreased the likelihood of experiencing intimacy relative to no marijuana use,” the study found.

Past research has suggested drug use may be a significant source of stress for a couple, especially if only one person consumes. The current study, however, found no such evidence—though the authors admit that the couples in their study may not be bothered by their partner’s solo marijuana use because of how regularly they themselves consume.

It’s possible, of course, that people in relationships with problematic users may not experience these same positive effects. As the study’s authors point out, their research using daily reporting sheds some light on the short-term effects of marijuana use, but more studies are needed.

For now, what we do know is that marijuana use appears to improve sex—at least for women. A separate recent study found that cannabis positively affects women’s sexual experiences in a number of ways, including an increase in satisfying orgasms.