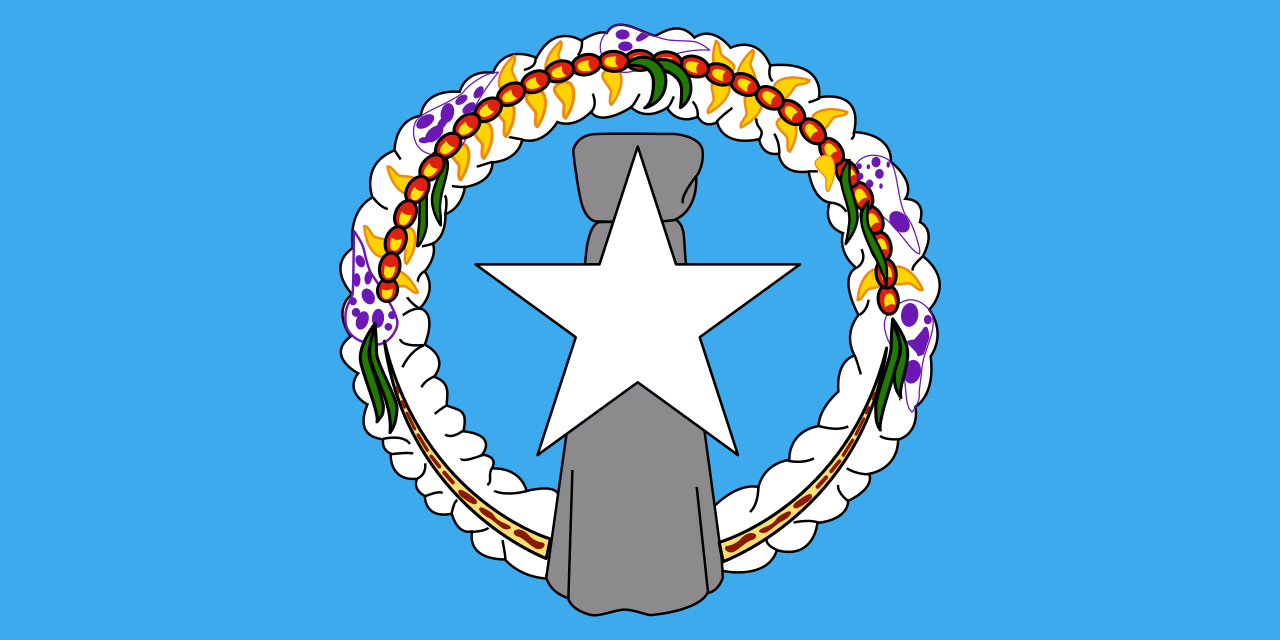 The next jurisdiction in the U.S. to legalize marijuana might not be a state.

Senators in the tiny territory of the Commonwealth of the Northern Mariana Islands (CNMI) approved a bill to end cannabis prohibition on Wednesday.

Under the legislation, adults over 21 years of age would be allowed to grow, possess and use marijuana. A legal and regulated system of commercial production, processing and retail sales would be created. Resulting tax revenue would be used to fund implementation of the program and other government services.

The bill cleared the Senate with six yes votes and three abstentions, and now heads to the House. If approved there, it would go to the desk of Gov. Ralph Torres (R).

While the initial version of the legislation would have put the question of legalization to voters on the ballot during the November election, that provision was removed in committee and replaced with language that would accomplish the end of prohibition with an act of lawmakers.

The CNMI Senate Committee on Judiciary, Government and Law recently released a 596-page report on the bill, finding that under prohibition, “the absence of marijuana regulations in the Commonwealth allows the existing marijuana black market operators to target persons under 21 years of age with total disregard to the safety, health and wellbeing of the youth in the Commonwealth” and that current law “prevents the Commonwealth government from imposing licenses, fees and taxes relative to the production and use of marijuana.”

The panel also noted the medical benefits of cannabis and said passage of the bill, which was introduced by Republican Sen. Sixto Igisomar, “is very timely and may even be a matter of life and death for some people.”

CNMI doesn’t yet have a medical cannabis law, meaning that if the bill is enacted it would be the first place to go straight from having across-the-board marijuana prohibition to allowing legal recreational use.

“The revenue that may be collected through the license fees and taxation of marijuana can be used to address the many medical and social tribulations affecting our islands, the economy and our community,” the committee wrote. “The passage of this legislation will also give Commonwealth residents living abroad who are consuming medical marijuana as an alternative treatment, the opportunity to come back to the Commonwealth to be with their family and loved ones without worrying about the lack of legal access to marijuana for medicinal purposes.”

After noting the fiscal benefits brought about by legalization in a growing number of U.S. states, the lawmakers said that CNMI would get an economic boost as well:

“Your Committee also finds that cultural and ancestral history of the people of the Commonwealth includes the skillful hands and minds of cultivating the lands. The passage of Senate Bill 20-62, Senate Draft 1 and the establishment of the regulations for a cannabis industry in the Commonwealth will provide our local farmers and local entrepreneurs a unique opportunity to create a new agricultural industry and succeed in a business designed on the foundation of farming.”

In recent months, senators have held a series of public hearings on the cannabis proposal, and supporters have turned out in big numbers to ask lawmakers to consider legalization seriously.

“Support is strong and we are hopeful,” Lawrence Duponcheel of Sensible CNMI, an advocacy group, told Marijuana Moment in an email.

Lawmakers in Guam, another U.S. territory in the Pacific, have also been considering legalization.

Read a copy of the latest version of the CNMI marijuana legalization bill below:

New York Marijuana Legalization Effort About To Get A Big Boost