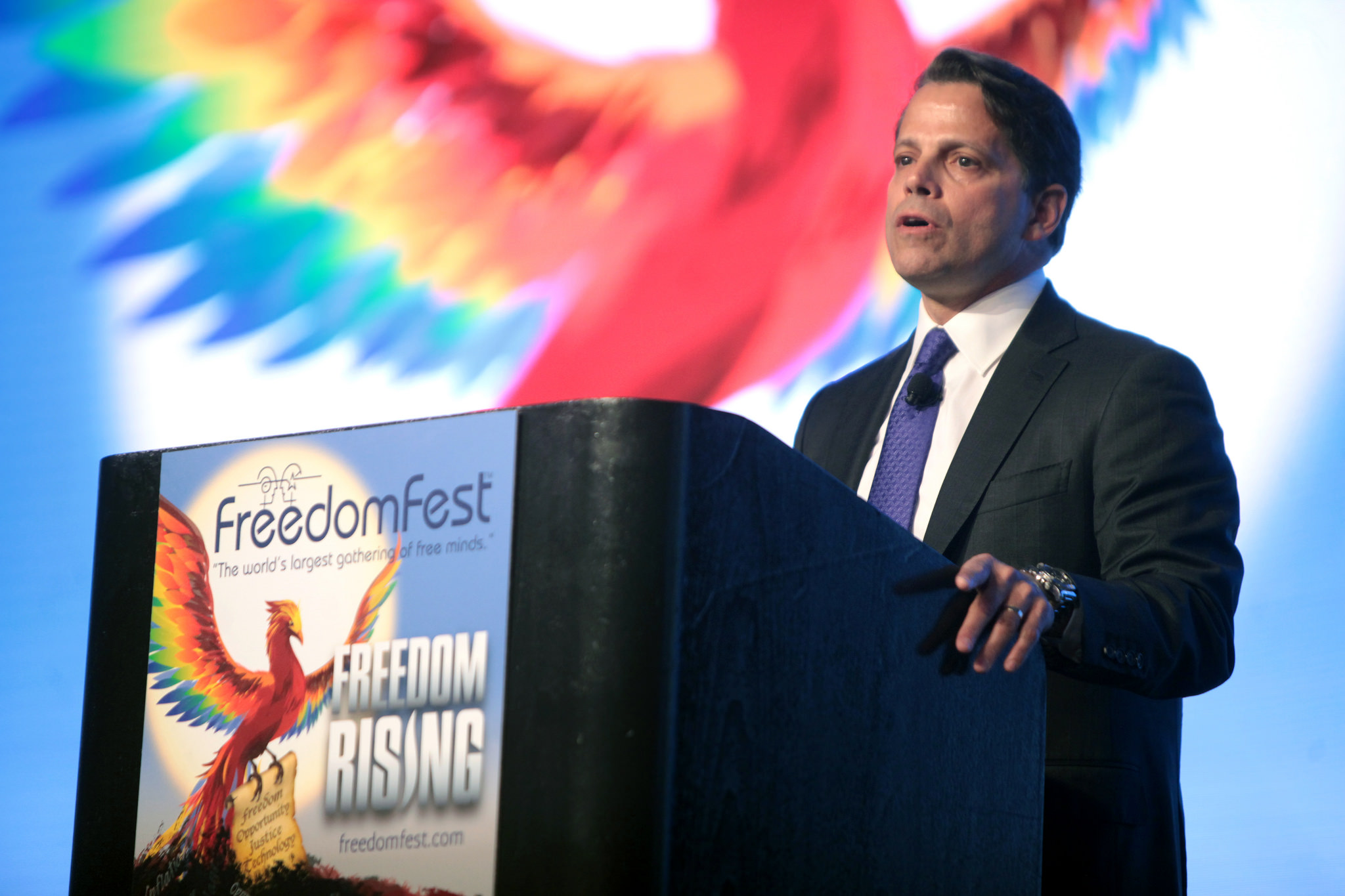 President Trump will push for marijuana legalization after the upcoming elections, according to former White House Communications Director Anthony Scaramucci.

“I do. I think he’s going to legalize marijuana,” Scaramucci told Succeed.com founder Charles Peralo in an interview this week. “I think he’s waiting for after the midterms. I think he’s on the side of legalization.”

Whether Scaramucci is basing his prediction on a hunch or insider knowledge is unclear. He might have only lasted 10 days at the White House, but he still claims to talk with the president on occasion. In any case, “The Mooch,” as he is known, did not respond to a Marijuana Moment request for clarification via Twitter DM.

If he is right, though, he didn’t reiterate his previously expressed concerns about legal cannabis leading to a “zombie apocalypse.”

What they leave out is the the overuse of these drugs is creating a zombie apocalypse in their cities https://t.co/UowggluLvM

Trump said earlier this year that he’s inclined to support a bipartisan congressional bill that would let states implement their own marijuana laws without federal interference.

The Mooch isn’t alone in his belief. Last month, marijuana-friendly Rep. Dana Rohrabacher (R-CA) said in an interview that cannabis reform would be on the White House agenda after the midterms and that legislation would be in the works “as early as spring of 2019.”

“I would expect after the election we will sit down and we’ll start hammering out something that is specific and real,” the congressman said.