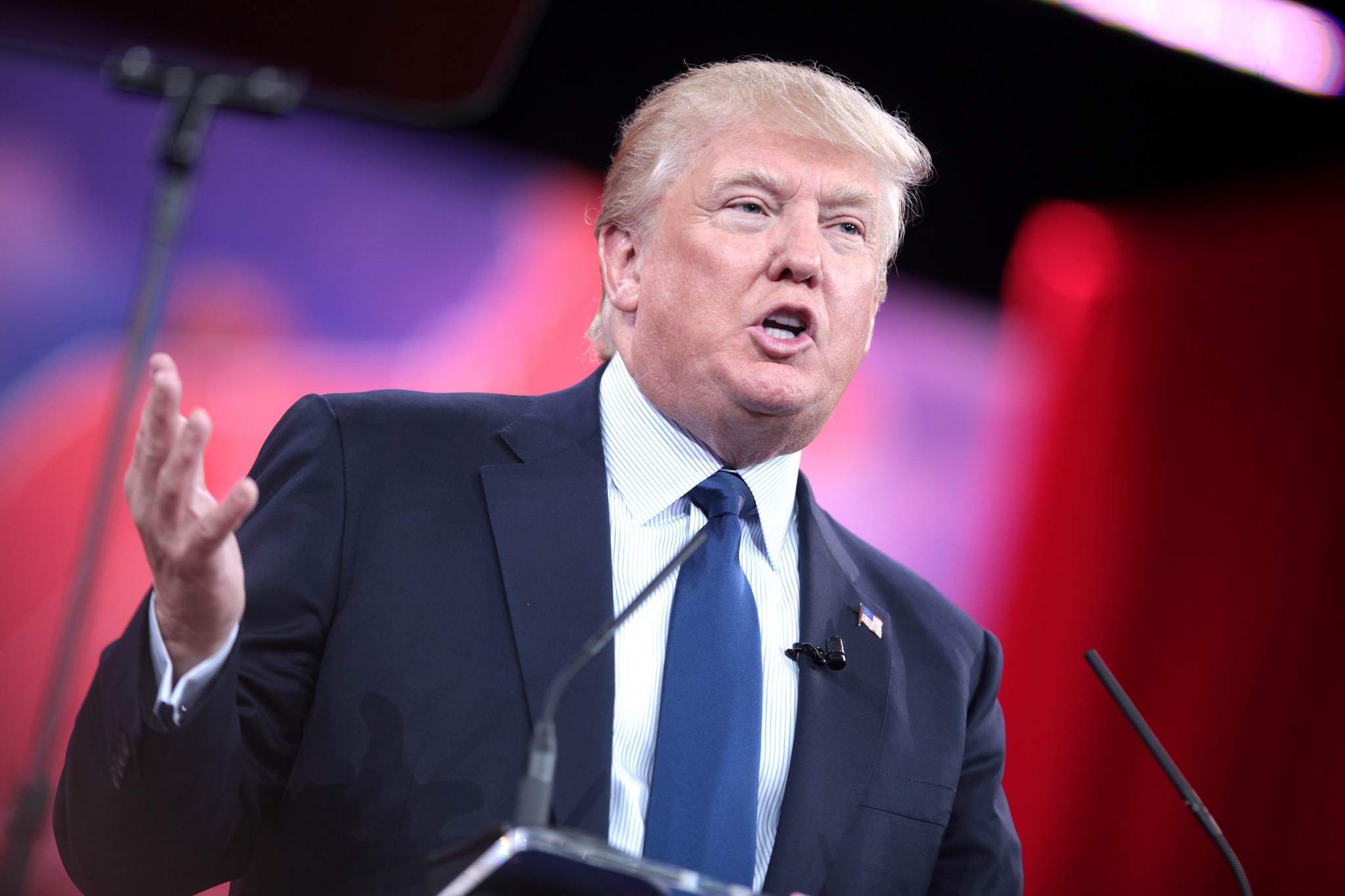 “I really do. I support Senator Gardner,” he said when a reporter asked whether he backs the bill.

“I know exactly what he’s doing. We’re looking at it,” Trump said during an impromptu press conference on the White House lawn as he prepared to board Marine One to head to G-7 summit in Canada. “But I probably will end up supporting that, yes.”

The bill, the Strengthening the Tenth Amendment Entrusting States (STATES) Act, would amend the federal Controlled Substances Act to exempt state-legal marijuana activity from its provisions.

It would also protect banks that work with legal cannabis businesses and legalize industrial hemp.

The bill was introduced on Thursday after Gardner cut a deal with Trump to support such legislation in exchange for the senator ending a blockade on Justice Department nominees he began in protest of U.S. Attorney General Jeff Sessions’s decision earlier this year to rescind Obama-era guidance generally protecting state cannabis laws.

“It is a positive sign that President Trump’s first cannabis comment as the Commander in Chief was support for the STATES Act. The real question is how will Speaker Ryan and Leader McConnell react,” NORML Political Director Justin Strekal told Marijuana Moment in an interview. “The burden is now on the congressional gatekeepers to pass the bill so we can finally end Attorney General Jeff Sessions’s legal ability to infringe upon the progress we have made in 46 states and unshackle state-lawmakers to end criminalization once and for all.”

Nine U.S. states have legalized marijuana for adults over 21 years of age. Many other states allow patients to use some form of medical cannabis.

In a tweet, Congressman David Joyce (R-OH), who is sponsoring a companion bill to the Warren-Gardner proposal in the House, said that Trump’s comments represented “big news for the rights of our state voters and those suffering.”