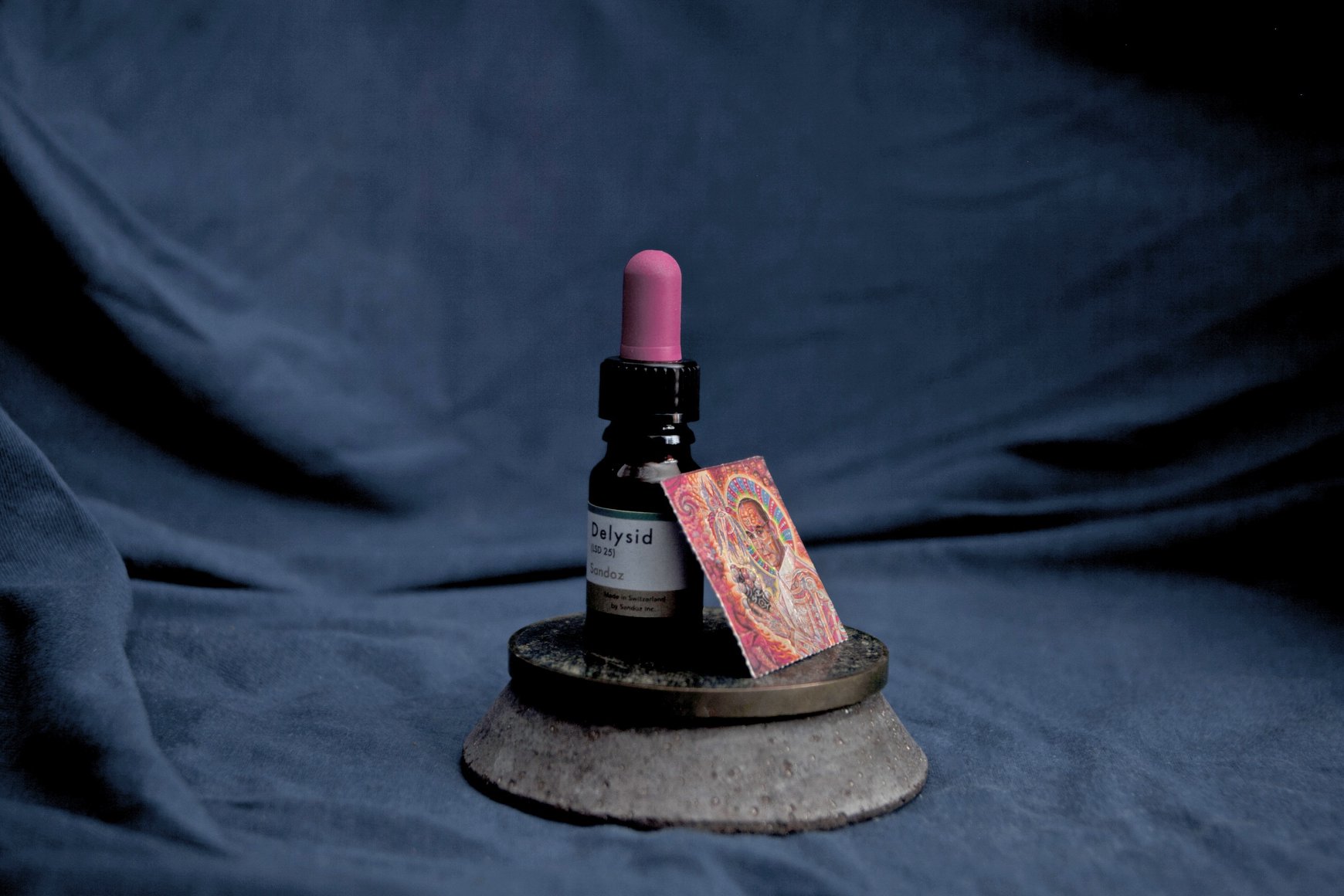 Time is quickly running out for you to participate in the world’s biggest online survey of people who consume drugs.

Through January 5, you can fill out the Global Drug Survey, which assesses your use of everything from cannabis to alcohol to ayahuasca to cocaine to bath salts to…well, pretty much any drug you can think of. Researchers behind the study are examining how (un)safely you drink when you go out, if CBD and microdosing have real therapeutic benefits and how people use psychedelic therapy. The survey is available in 10 languages in 20 different countries, and your responses help researchers develop tools to help people use drugs more safely.

This year’s version of the annual survey started collecting data in November. Global Drug Survey (GDS), the organization based in London that administers the questionnaire, conducted the first version of survey in 2013.

“We’re very interested in making drug use safer regardless of its legal status,” Larissa Maier, PhD, a GDS researcher, told Marijuana Moment. “Every year we add new topics that we’re interested in observing—like microdosing—and can collect data about them with fairly large sample sizes. Unlike national household drug surveys, we’re not studying prevalence of use, rather we’re studying the experiences of people who use drugs.”

Participants access the survey anonymously through an online, encrypted portal, and GDS says it doesn’t collect any personally identifying information. Participants are prompted to answer multiple-response questions about the types of drugs they have used in the past year, how often and in what amounts they used and their preferred routes of administration. They are also asked how much money they spend on their drugs and where they source them.

Some survey questions include:

Please tell us which of the following best describes your reasons for using cannabis:

The survey also collects information about how drug use affects participants’ lives, such as:

In the last 12 months have you sought emergency medical treatment following the use of cannabis?

Have you ever lost your driver’s license as a result of cannabis possession?

Some questions focus on participants’ interactions with police, how they feel the morning after a night of drug use and if they use substances like cannabis or psychedelics to treat a diagnosed health condition. Further questions ask if participants tried using drugs to improve their work performance, and ask about general mental and emotional well-being outside of drug consumption:

Have you ever used LSD, Magic Mushrooms, Ketamine, MDMA, Peyote, Kambo, DMT, 5-MEO DMT (toad venom), Ayahuasca, or Ibogaine with the specific intention of improving your:

In the last 12 months have you used any services or technologies that identify the content and/or purity of illegal or other psychoactive drugs in your country of residence? These include:

This year, the researchers are focused on better understanding specific patterns of drug use, including problematic drinking, the therapeutic potential of cannabis and CBD and how people are using psychedelics to treat different medical conditions.

“The evidence for cannabis as being effective as a treatment for common psychiatric conditions such as depression, anxiety or PTSD are to date limited,” Adam R. Winstock, GDS CEO, wrote in a blog post. “To those who use cannabis to improve their health and well-being, the outcomes of studies that don’t support their lived experience is frustrating.”

“But we can also compile what we know already from the experiences of thousands of people who use cannabis products to help with their emotional and physical health,” he said. “GDS 2020 aims to become one of the biggest ever studies of medical cannabis. We can learn so much from the lived experience of people.”

In an interview, Maier acknowledged some limitations of the survey, primarily that it is not necessarily representative of all drug users. The reliance on self-reporting may skew some of the data, based on different evaluations of people’s own experiences. The survey becomes longer and more time-consuming if participants report using more drug types, which may cause some responses to be incomplete or false.

And media outlets or organizations that generate responses could also skew the results. If you’re learning about this survey from Marijuana Moment, for example, you might be more likely to be a cannabis consumer than would be the case for a typical CNN viewer, and that may be overrepresented in the survey’s participant responses.

Despite some of these limitations, GDS has developed through its research tools like the Drugs Meter and the Drinks Meter, which are online apps to help people monitor their drug use. The team hopes that this year, with their largest sample size ever, they will discover even deeper insights into people’s different use patterns.

“The key findings can be used as a tool for harm reduction by pointing out safer use strategies,” said Maier. “After you take the survey, you can compare your drug use patterns to people in your same country and age group. The message we hope our data supports is, generally, safer drug use is more pleasurable drug use.”

Those findings would dovetail well with political momentum at the national stage for drug harm reduction measures like safe consumption sites, which 2020 Democratic Presidential candidates like Bernie Sanders, Pete Buttigieg, Elizabeth Warren, Andrew Yang and Julián Castro have all endorsed.

The Global Drug Survey will continue collecting responses until January 5, and GDS will publish their key findings with charts in May. You can find the survey here.

Image of courtesy of Pretty Drugthings.

Scientists Uncover ‘Strong Relationship’ Between Psychedelic Use And Connection With Nature