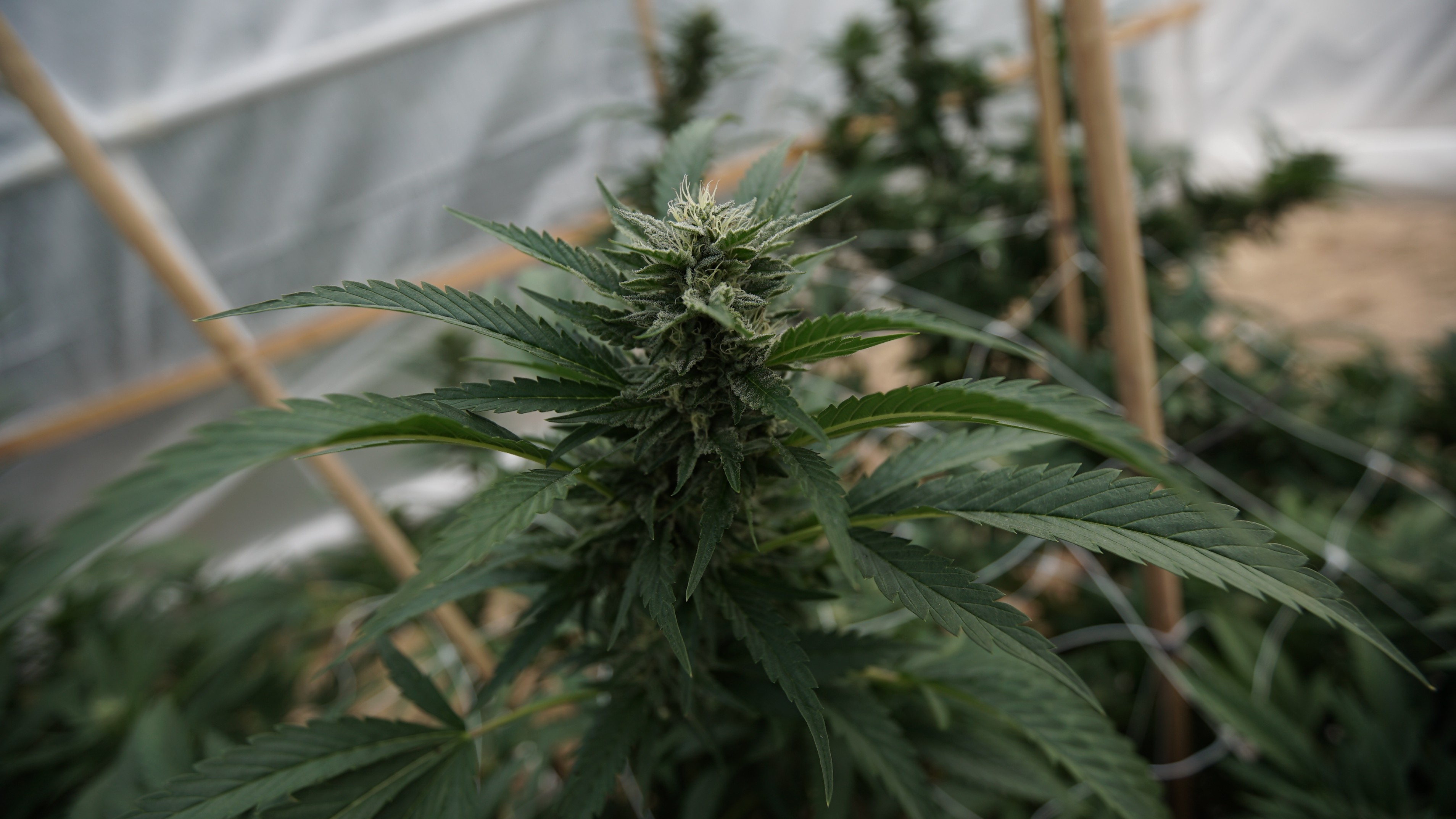 This issue of Marijuana Moment, and our original reporting that is featured in it, are made possible by the generous support of 450 Patreon sponsors. Cannabis industry professionals receive valuable rewards for pledges of $25 and up.

Check out the perks of being a sponsor on our Patreon page.

The U.S. Senate Caucus on International Narcotics Control will hold a hearing focused on “Marijuana and America’s Health” on Wednesday. The Surgeon General Jerome Adams, National Institute on Drug Abuse Director Nora Volkow and several academics are scheduled to testify.

U.S. Department of Agriculture Deputy Secretary Stephen Censky testified before a Senate committee that rules implementing hemp legalization will be filed “within the next couple of weeks.”

The head of Mexico’s ruling party in the Chamber of Deputies says the country should legalize drugs—starting with marijuana—to combat cartel violence.

Sen. Kamala Harris (D-CA), a presidential candidate, tweeted, “We must legalize marijuana the right way. That means correcting failed drug policies that disproportionately hurt people of color, & creating new opportunities for people of color to participate in the industry.”

Rep. Barbara Lee (D-CA) tweeted, “Marijuana has long been a driving force for mass incarceration and it’s about time we change our outdated laws. We are closer than ever to legalizing marijuana and providing restorative justice to communities most impacted by the failed #WarOnDrugs.”

Rhode Island Gov. Gina Raimondo (D) is considering filing a lawsuit over legislators’ move to give themselves more direct control over cannabis regulations. Meanwhile, the House speaker appears ready to walk back the policy.

A Massachusetts judge gave regulators a week to fix a ban on vaping products before he potentially strikes down its reach to nicotine products, but left its impact on marijuana products in place. Medical cannabis patients have joined the case.

A Montana judge issued a temporary restraining order on a ban on flavored vaping products.

Maine regulators adopted a symbol that must be displayed on marijuana products. Separately, the legislature’s Marijuana Advisory Committee will meet on Thursday.

Here’s a look at the prospects for marijuana reform in Virginia.

A review concluded that “although current available studies show promising results regarding both the safety and efficacy of cannabidiol and oxytocin for the treatment of [social anxiety disorder], most studies were performed using single or few doses of these compounds, with small sample sizes.”

The University of Connecticut opened a hemp research lab.

Pax Labs laid off a quarter of its workforce.

Actor Michael Douglas had his young son hand out marijuana joints to other celebrities at parties, the younger Douglas wrote in a new book.

The Onion joked that medical cannabis is “effective for treating long-term pain over Jerry Garcia’s death.”