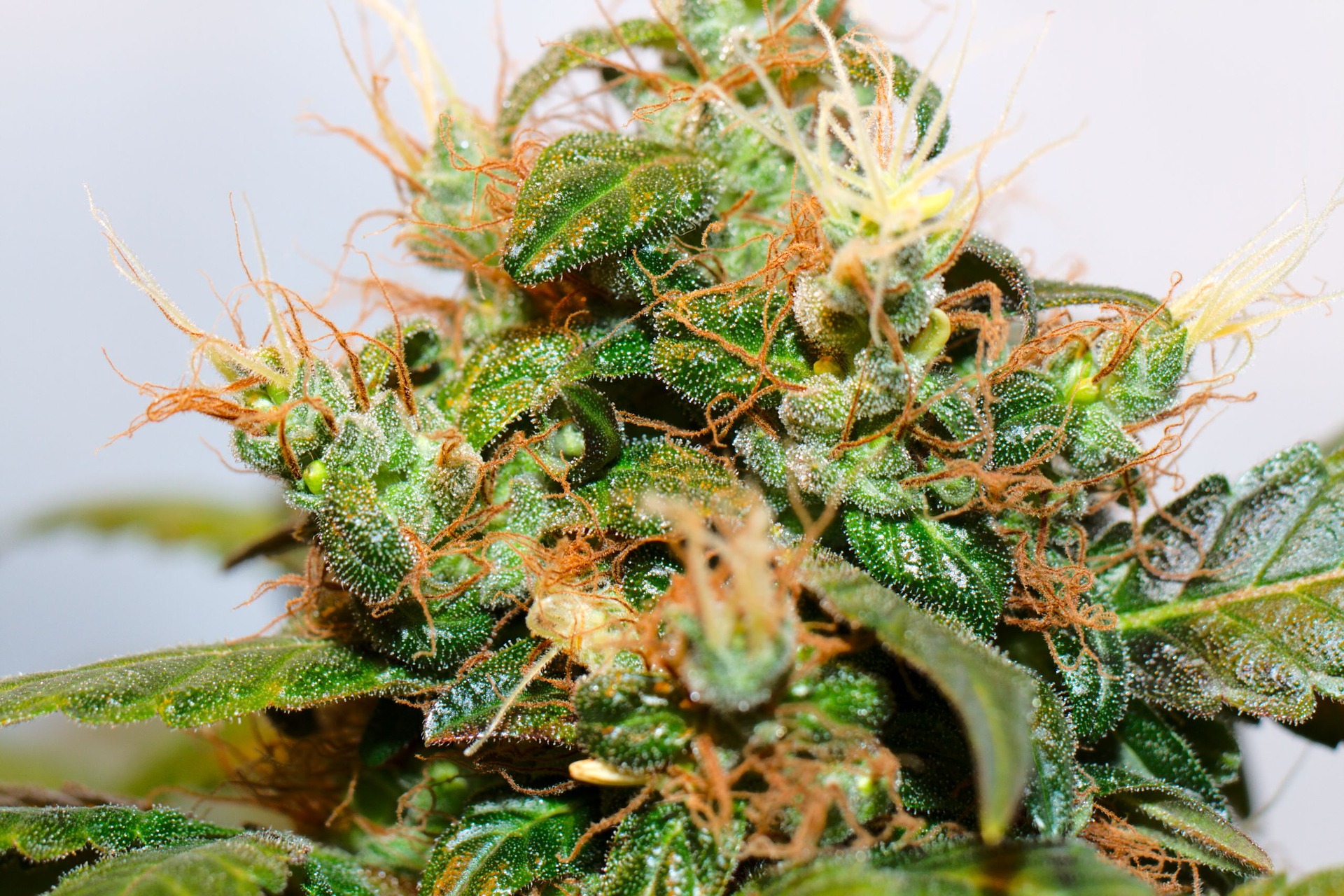 Marijuana Moment spoke to Senate Banking Committee Chairman Mike Crapo (R-ID) about what changes he has in mind for House-passed cannabis banking legislation that he plans to advance through his panel this year.

Two new studies examined marijuana as an opioid alternative, finding that medical cannabis laws “are associated with a lower likelihood of opioid pain reliever use” and that “a substantial number of U.S. adults reported that they substituted marijuana for opioids.”

A federal judge rejected a motion from Utah’s attorney general to dismiss a lawsuit challenging the legislation lawmakers passed to replace a voter-approved medical cannabis ballot measure, and granted advocates’ request to move the case back to state court.

New Mexico Gov. Michelle Lujan Grisham (D) tweeted, “Legalizing recreational cannabis has the potential to create more than 11,000 new jobs and generate hundreds of millions of dollars in revenue in the first year of sales alone. I look forward to working with the Legislature to get a bill to my desk next year. We’re going to protect medical cannabis patients, address public safety and workplace concerns, and accelerate New Mexico’s economic diversification and growth.”

Pennsylvania Gov. Tom Wolf (D) tweeted about how people can get their past marijuana convictions pardoned.

The Oregon Court of Appeals issued a temporary stay against regulators ban on flavored nicotine vaping products but left in place its application to marijunaa vaping products.

Rhode Island’s House speaker is attempting to distance himself from a controversy related to the license suspension of a hemp business for which personnel have close ties to his office.

Nevada regulators have been performing surprise inspections on marijuana testing labs and are putting an indefinite freeze on processing applications for sale or transfer of cannabis business licenses.

The Commonwealth of the Northern Mariana Islands’s Cannabis Commission is close to hiring a managing director.

Illinois regulators released an updated list of medical cannabis businesses that have been approved to conduct adult-use marijuana sales.

Michigan regulators are asking people to participate in a hemp survey.

The Tallahassee, Florida City Commission discussed but did not vote on a marijuana decriminalization proposal.

A Denver, Colorado effort to help people clear past marijuana records is off to a slow start.

A French comedian resigned from the Presidential Council of Cities, telling President Emmanuel Macron that it is necessary to “legalize Muslims in this country before legalizing marijuana.”

A poll of U.S. voters found that 65% want Congress to direct the Food and Drug Administration (FDA) to quickly set safety standards for CBD products and 70% believe FDA should already have done so.

The Marijuana Policy Project appointed Revolution Global CEO Mark de Souza to its board of directors. It also put Akerna on its Policy Council.

Nova Farms had its licenses restored by Massachusetts regulators following an initial suspension after they determined threats to public health, safety and welfare had been mitigated.