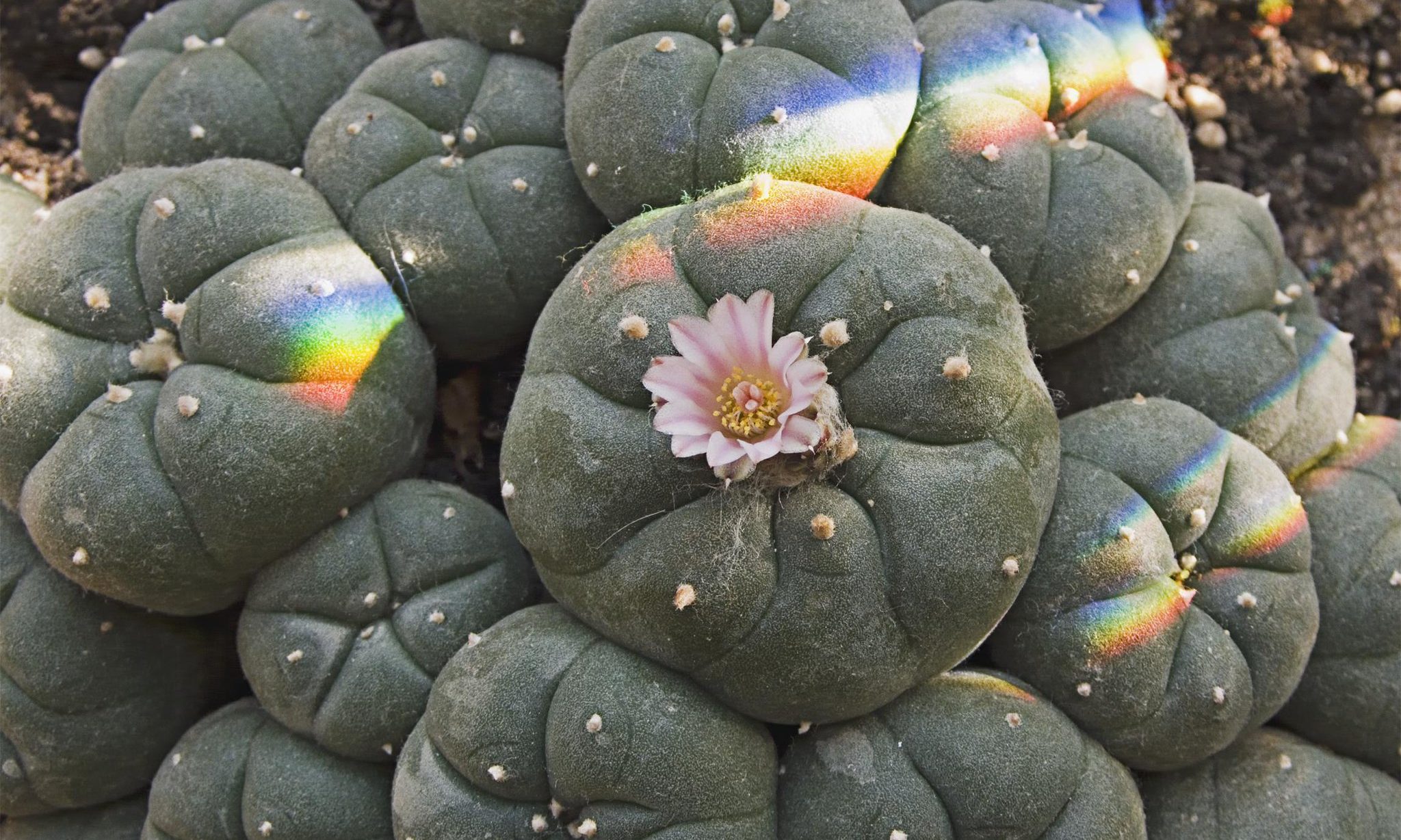 As the psychedelics reform movement continues to spread across the U.S., a conflict has developed between some advocates and indigenous groups over whether to include the hallucinogenic cacti peyote in decriminalization proposals.

While part of the debate concerns the deeply entrenched, religious history that native communities have with the psychedelic, the main issue that both sides agree needs to be resolved is the rapid decline of the cacti due to overharvesting. Peyote plants take  7-12 years to mature, making the species especially vulnerable to supply issues amid growing demand.

In a recent letter to the reform community, the Indigenous Peyote Conservation Communication Committee (IPCCC) said that measures to decriminalize psychedelics locally or at the state level should not include peyote because it would be “very disruptive” to conservation efforts that native Americans are already undertaking.

“This conservation effort includes regulatory and legal measures designed to ensure biocultural conservation. It is important this effort not be interrupted or diluted,” the letter says. “Individual, state, or local decriminalization efforts that include peyote can be disruptive to the nation-wide strategy driven by Native American people to protect, conserve, and ensure the spiritual and ecological sustainability of peyote.”

The group’s position is “not due to opposition to decriminalization efforts in general,” IPCCC stressed, “but because there is an entire conservation strategy already underway.”

But on the other side of the debate, Decriminalize Nature (DN)—the organization that’s behind a slew of successful psychedelics reform initiatives—says it doesn’t see conservation and decriminalization as mutually exclusive. And it hopes to work with indigenous groups to forge an acceptable path forward.

Carlos Plazola, chair of the DN National Board, said in a response letter to IPCCC that peyote “is a key ally in our collective struggle to awaken the masses from the fear-based slumber of disconnection from ourselves, each other, and nature,” and so “we are very eager to hear the plan to save Peyote from extinction.”

“From December 2020 to February 2021, we encouraged the formation of a Blue-Ribbon Task Force to study ways to save peyote from extinction as part of the CA state-wide effort to decriminalize entheogens,” Plazola said. “But we understand the [Indigenous Peyote Conservation Initiative] and [National Council of Native American Churches] did not support this public process and discouraged its formation.”

“We are eager to understand why they believed it was not a good idea to bring together indigenous leaders from various tribes in California, the US, and Mexico; conservation biologists; leaders of [Indigenous Peyote Conservation Initiative] and [National Council of Native American Churches]; policy makers; botanists, biologists, climatologists, and others to openly study ways to ensure peyote does not go extinct, while still honoring indigenous rights and rituals with Peyote,” the letter continued.

As it stands, DN’s platform calls for the decriminalization of peyote cultivation for indigenous and non-indigenous people and making it so peyote in its “natural habitat” should be exclusively available to native groups.

David Bronner, CEO of the soap company Dr. Bronner’s who has funded various drug policy reform campaigns, told Marijuana Moment that indigenous leaders have “asked the psychedelic movement to follow their lead on conservation of peyote medicine on this continent, and not decriminalize their medicine at the state or city level.”

“Cultivation of slow growing peyote is one of many long term conservation strategies that the National Council is already engaged on at a nationwide level under the American Indian Religious Freedom Act: it does not require any regulatory changes at the city or state level,” he said. “The [Native American Church] does not want a signal sent to non-native seekers that it’s OK to use peyote for healing in ceremony, which would spike demand for their slow growing medicine.”

“There are other mescaline-containing cacti like San Pedro that non-natives can use,” he added. “It’s extremely disrespectful to assume that the NAC doesn’t know what they are doing in their efforts to conserve their medicine, and instead propose that a governmental committee be formed to lead this effort, especially given the long history of broken treaties and promises by US governmental bodies.”

“It’s incumbent on all of us to be respectful allies and show deference and respect to the indigenous led preservation effort already underway,” Bronner said.

The largely decentralized nature of the psychedelics reform movement might pose challenges to indigenous groups that are hoping to steer them away from including peyote in decriminalization measures.

Numerous cities across the U.S. have adopted measures to deprioritize enforcement of laws against entheogenic plants and fungi—and Oregon voted to legalize psilocybin mushrooms for medical use.

Last week, the Aspen, Colorado City Council discussed the therapeutic potential of psychedelics like psilocybin and proposals to decriminalize such substances, but legislators declined to take action on any specific resolutions. But while that body might not be ready to advance reform, numerous other local governments have moved to stop criminalizing people over entheogens since Denver became the first city in the nation to decriminalize psilocybin via voter initiative.

The Northampton, Massachusetts City Council is the latest example, with members unanimously adopting a resolution last month to deprioritize enforcement of laws against the possession, use and distribution of a wide range of psychedelics such as psilocybin and ayahuasca.

In Oakland, the first city where a city council voted to broadly deprioritize criminalization of entheogenic substances, lawmakers approved a follow-up resolution in December that calls for the policy change to be adopted statewide and for local jurisdictions to be allowed to permit healing ceremonies where people could use psychedelics.

After Ann Arbor legislators passed a decriminalization resolution last year, a county prosecutor recently announced that his office will not be pursuing charges over possessing entheogenic plants and fungi—“regardless of the amount at issue.”

At the state level, the Texas House of Representatives approved to a bill last week that would require the state to conduct a study into the therapeutic potential of psychedelics like psilocybin and MDMA.

Meanwhile, two Senate committees in California have recently approved a bill to legalize possession of a wide range of psychedelics and create a working group to study broader reform.

Illinois Will ‘Blow Past’ $1 Billion In Legal Marijuana Sales In 2021, Chamber Of Commerce President Says