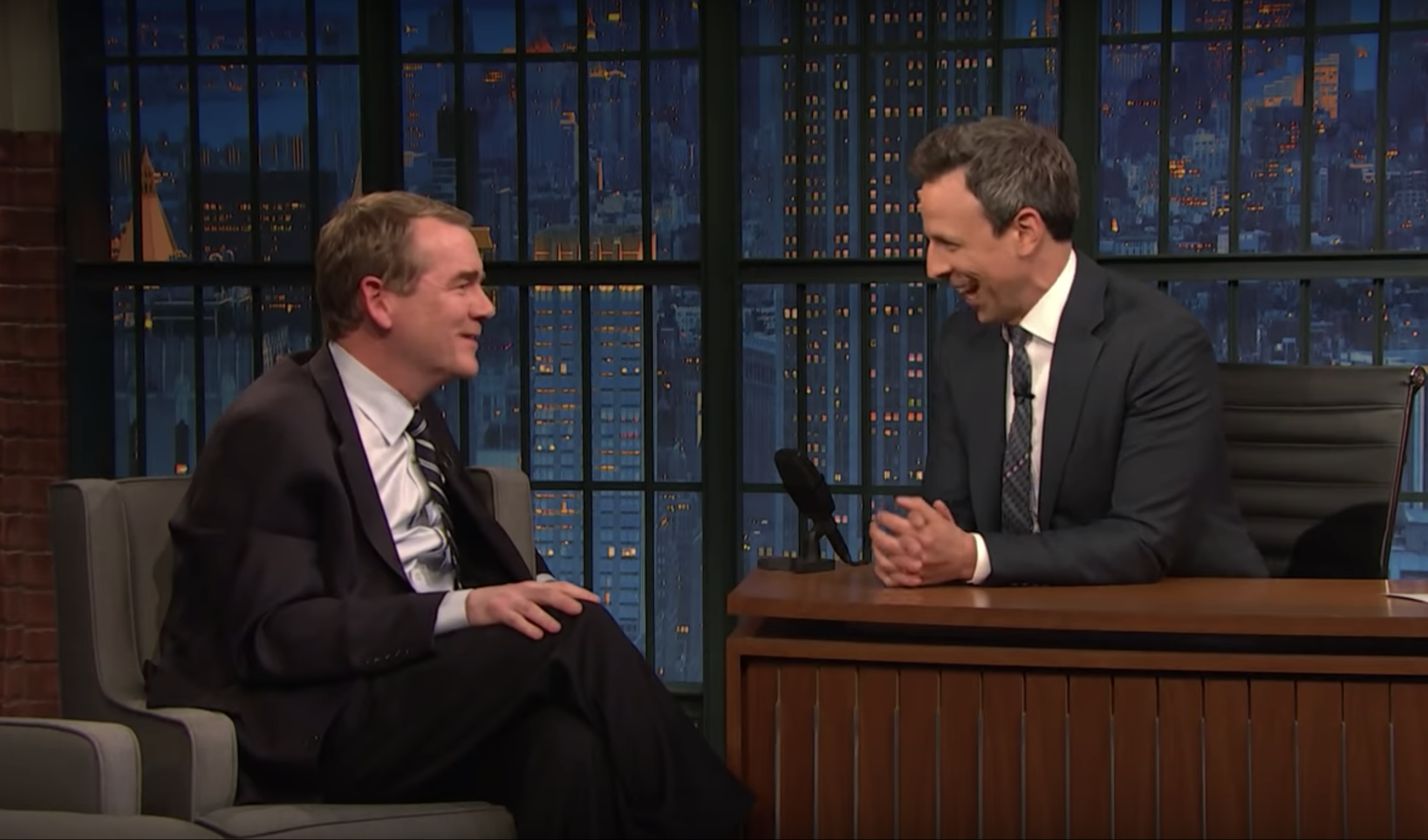 Sen. Michael Bennet (D-CO) joked on Thursday that Denver voters approved a measure to decriminalize psychedelic mushrooms because they thought the state of Colorado was running low on marijuana.

The 2020 Democratic presidential candidate made the remark during an appearance on Late Night with Seth Meyers. The host asked Bennet if it was “true that magic mushrooms are going to be legal in Colorado.”

(The measure actually simply decriminalizes psilocybin mushrooms for adults, and only in the city of Denver.)

Bennet slapped his knee and quipped, “I think that our voters just voted to get Denver to do that, and I think they might’ve thought that we were out of marijuana all of a sudden.”

“And by the way, we’re not out of marijuana in Colorado,” he said.

“That’s what it says on the state flag now, right?” Meyers said.

The senator, who previously served as the superintendent of the Denver Public Schools, has cosponsored several wide-ranging cannabis bills in Congress, including legislation to federally deschedule marijuana and penalize states that enforce cannabis laws in a discriminatory way.

But before his state voted to legalize marijuana in 2012, Bennet stood opposed.

It’s not clear how he voted on Denver’s historic psilocybin initiative.

At least Bennet is aware of the measure and was willing to joke about it, though. Several of his colleagues who have worked on cannabis issues declined to weigh in on decriminalizing psychedelics when asked by Marijuana Moment recently.