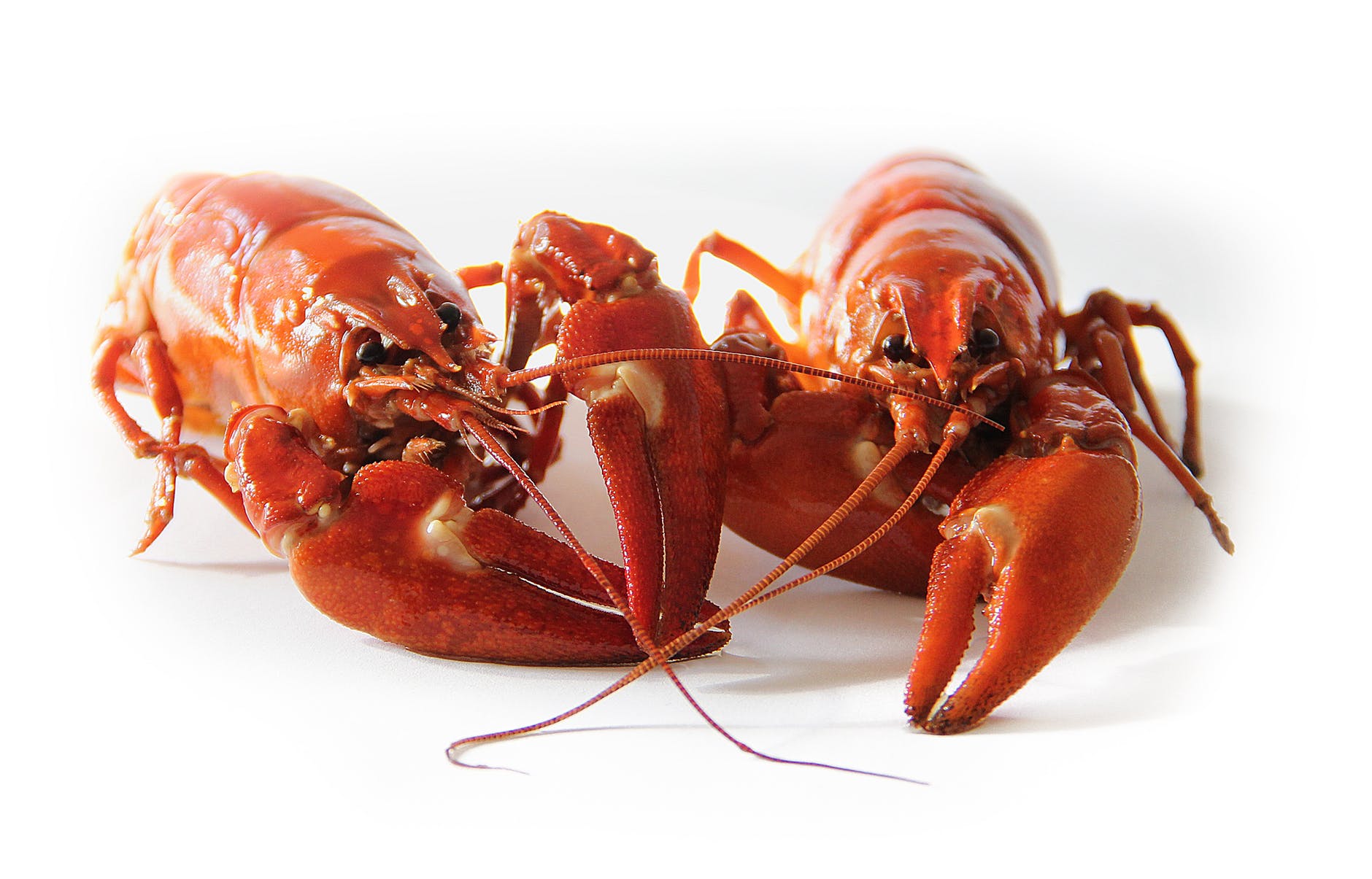 A Maine restaurant is getting lobsters stoned before boiling them to death because, according to the owner, it’s more humane that way.

Charlotte’s Legendary Lobster Pound in Southwest Harbor, Maine, is getting a lot of (mostly uncritical) media attention over the practice, which involves placing the crustaceans in a few inches of water and blowing cannabis smoke into the tank.

It started as an experiment, owner Charlotte Gill, a registered medical marijuana caregiver, told the Mount Desert Islander newspaper. She said a lobster that went through the process appeared calmer for weeks, and she ultimately released it back into the ocean. But now, she’s giving customers the option of ordering a lobster that’s been bathed in cannabis smoke—and she plans to build a larger tank to expand the operation.

“I feel bad that when lobsters come here there is no exit strategy,” Gill said. “It’s a unique place and you get to do such unique things but at the expense of this little creature. I’ve really been trying to figure out how to make it better.”

But while lobsters may have cannabinoid receptors that respond to marijuana compounds like THC, advocates aren’t convinced that it really matters.

“It is highly unlikely that getting a lobster high would make a lick of difference when it comes to the full-blown agony of being boiled or steamed alive,” People for the Ethical Treatment of Animals (PETA) said in a statement to Marijuana Moment.

“There is a well-established, foolproof way to prevent crustaceans from suffering, though, and that’s by not eating them.”

Beyond the questionable ethics surrounding forcibly intoxicating animals—much less killing them in an excruciatingly painful manner afterward—is a scientific question: would blowing cannabis smoke in a tank of lobsters actually relax them?

A 2015 study from Johns Hopkins University found some evidence that secondhand marijuana smoke can produce psychoactive effects in humans. But generally speaking, the person would have to be in a poorly ventilated space filled with a lot of smoke, and it’s not clear that methodology works for non-human animals.

(Also, experts aren’t even sure that the type of cannabinoid receptors that lobsters have influence pain like they do in humans).

What is known, however, is that lobsters have intricate nervous systems and do experience pain. Switzerland outlawed boiling lobsters earlier this year for just that reason. And even if lobsters do become somewhat sedated when exposed to cannabis smoke, they’re still going to feel the scorch of being submerged in 140-degree Fahrenheit water.

Amsterdam’s Marijuana Strategy Means Cops Don’t Have Much To Do, Comedy Central Finds

Marijuana References In Popular Music Are On the Rise, Study Finds