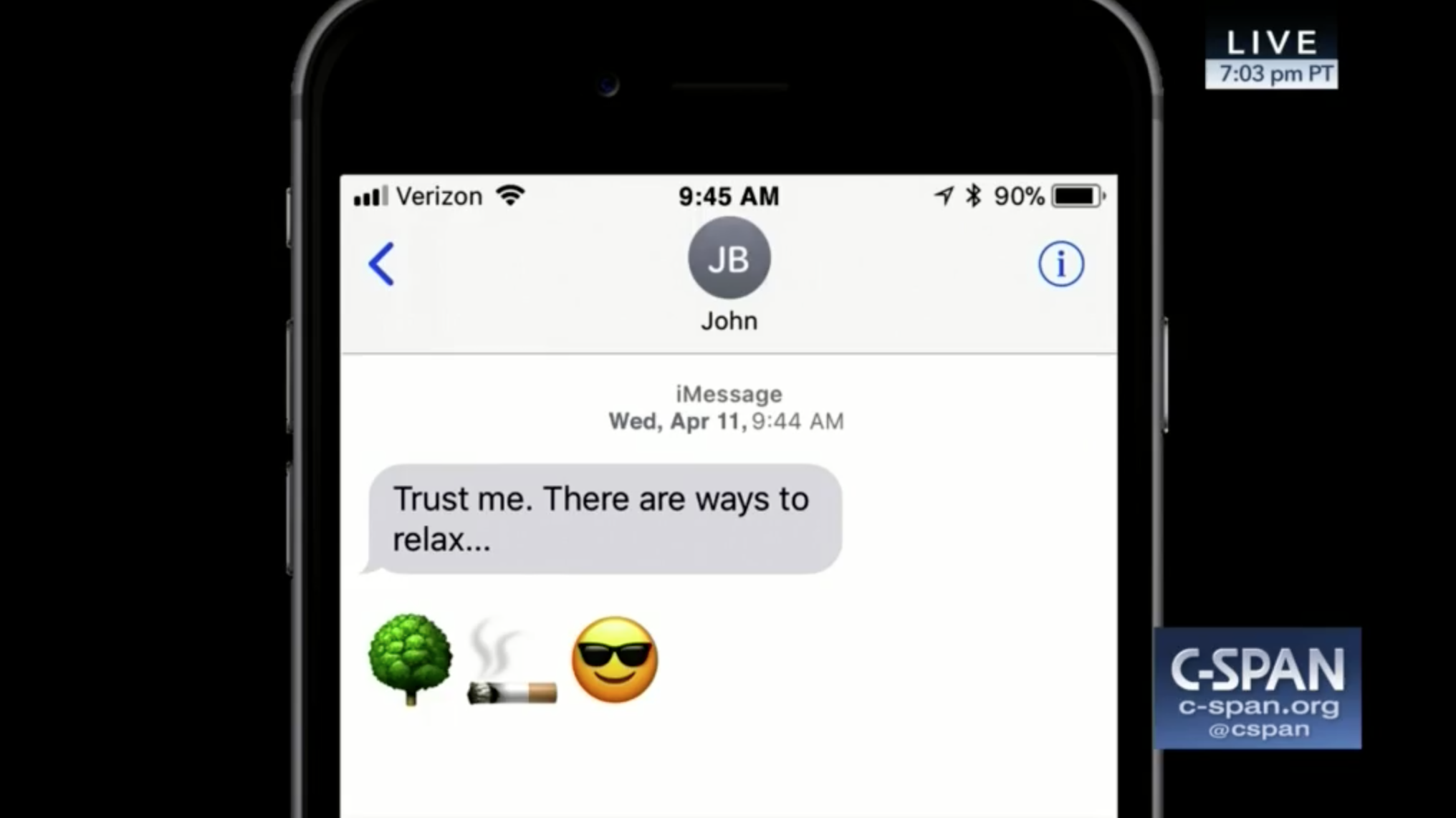 Outgoing U.S. House Speaker Paul Ryan (R-WI) jokingly hinted he might get into marijuana after he steps down from one of the most powerful jobs in Washington early next year.

“Luckily Boehner texted me the other day and he said he found something that helps him chill out,” Ryan said during a video message for the White House Correspondents Association dinner on Saturday, referring to former Speaker John Boehner (R-OH), who this month joined a marijuana company.

“Something to do with grass,” he said. “I don’t really know.”

Boehner’s entry into the marijuana industry surprised many observers because he previously said he was “unalterably opposed” to legalization.

During the last several years of his own speakership, Ryan’s lieutenants have blocked consideration of marijuana amendments on the U.S. House floor.

Earlier this month, Ryan ignored a question from a reporter about whether he would join Boehner in the cannabis business after leaving office.