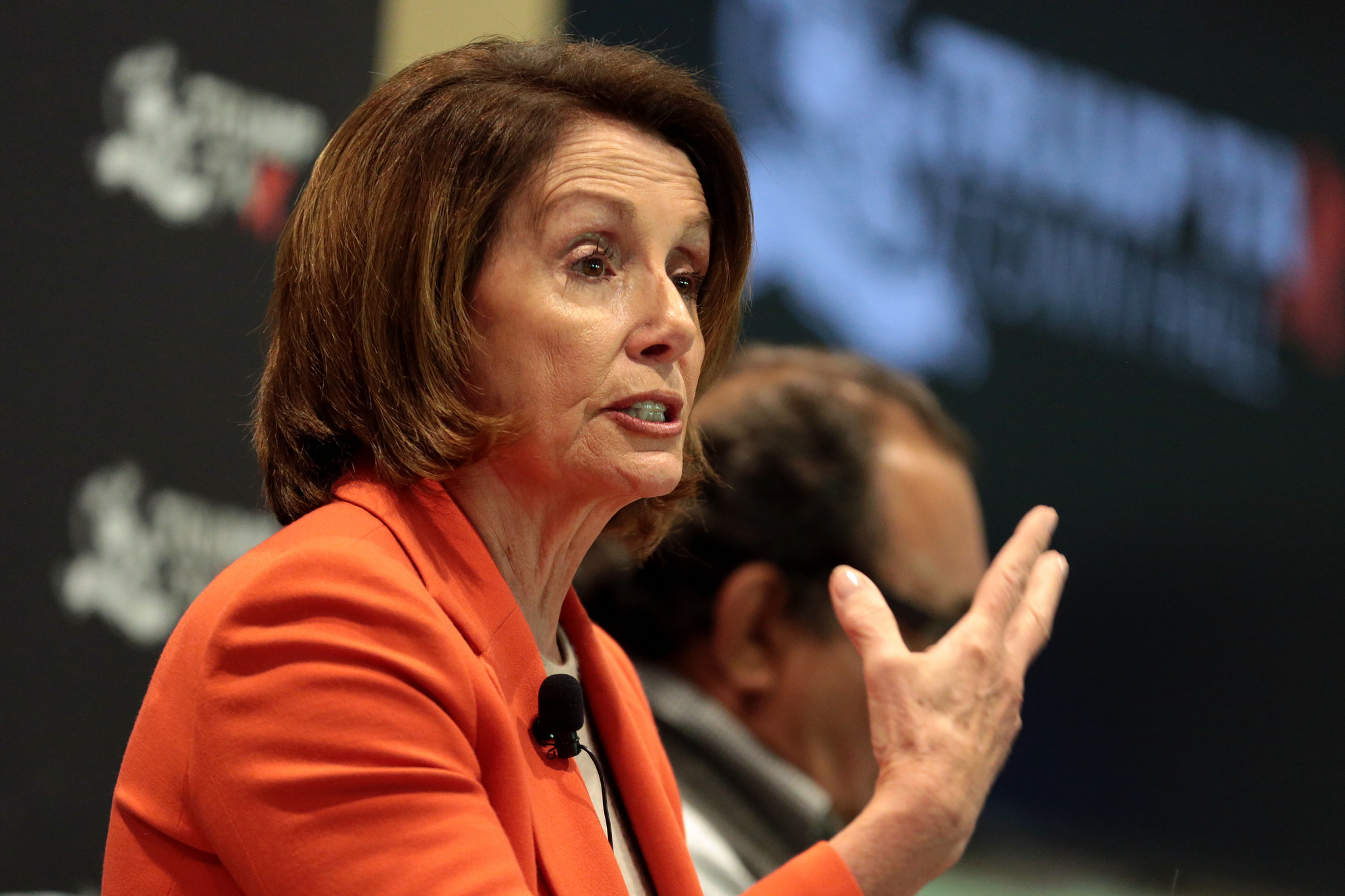 The top Democrat in the U.S. House says that doctors should more often suggest medical marijuana and yoga to patients in pain instead of doling out so many prescription opioids.

“Doctors say, ‘Don’t tell us how many pills we can prescribe.’ Well maybe we should,” House Minority Leader Nancy Pelosi (D-CA) said at a press conference last week. “Others say there are other ways to relieve stress and relieve pain and that you don’t need opioids in the first place. We are too reliant to transition from them. Marijuana, yoga, all kinds of other things that are homeopathic but are not addictive in this dangerous way.”

Pelosi, who represents San Francisco in Congress, has long been a supporter of medical cannabis.

Her new remarks about marijuana as a safer alternative to opioids were made at an event in support of opioid treatment, prevention and research funding legislation recently filed by Sen. Elizabeth Warren (D-MA) and Congressman Elijah Cummings (D-MD).

“To them it’s competition for chronic pain, and that’s outrageous because we don’t have the crisis in people who take marijuana for chronic pain having overdose issues,” she said. “It’s not the same thing. It’s not as highly addictive as opioids are.”

Over the weekend, Pelosi’s Republican counterpart in the House, Speaker Paul Ryan, told some marijuana jokes in a video message played at the White House Correspondents Association dinner.