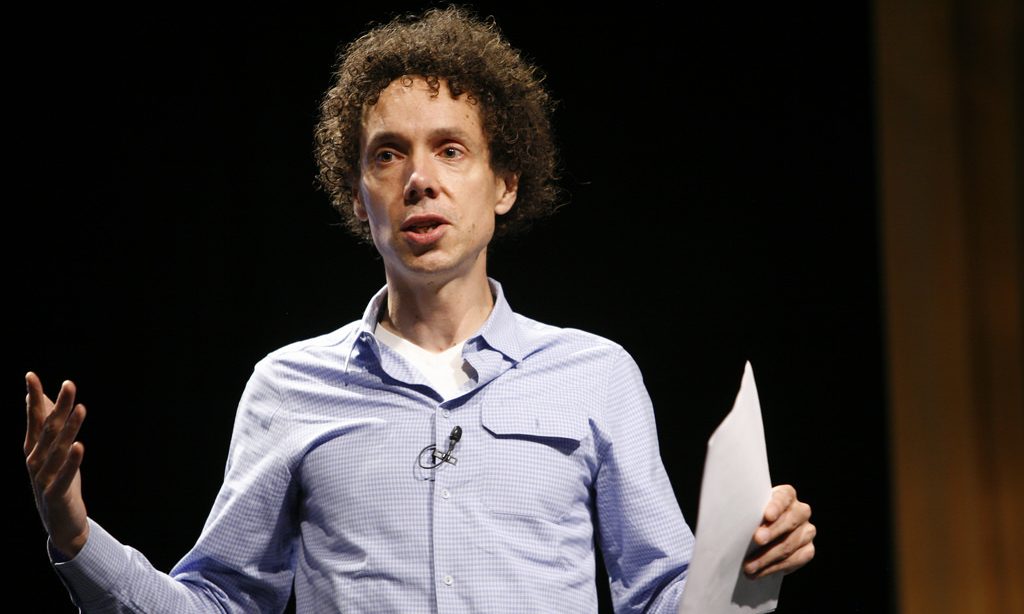 The author of the non-fiction classic “Outliers” is a bit of an outlier himself, at least when it comes to his opposition to marijuana legalization.

While 66 percent of Americans favor legalization, Malcolm Gladwell said he’s against the increasingly popular policy in a new interview, claiming that today’s marijuana is a “completely different drug” compared to cannabis from decades ago and that the emerging legal industry is a “a whole new scary thing.”

The best-selling author, who said he’s been researching cannabis in an interview aired by Detroit NPR affiliate WDET on Monday, offered a few reasons he’s opposed to legalization—some of which are factually dubious. His main issue concerns the rising potency of marijuana and its potential health impacts.

Malcolm Gladwell (@Gladwell) is Not A Fan of Legalizing Recreational Marijuana

“To my mind, the important issue is not the economic one, it is the psychological and medical one,” he said. “Research seems pretty clear that the kind of marijuana that’s being sold now, which has levels of THC that are seven or eight times higher than historically, has some quite serious side effects, not all of which we understand.”

“The idea of having the general public consume what is an extraordinarily powerful drug that we don’t fully understand is quite terrifying to my mind.”

To be sure, the average concentration of THC in cannabis has been on the rise over the last few decades—largely the product of market competition and genetic cross-breeding, a trend worth nothing that was well underway prior to state legalization. And there are studies linking frequent use of high potency cannabis to adverse psychiatric events.

But the notion that marijuana with, say, 20 percent THC concentrations “bears zero relationship to the marijuana that has been used historically in the United States” and is therefore a “completely different drug” doesn’t hold water.

“So for me to say that marijuana has THC concentrations of 20 percent—for me to say that I have no interest in that being legalization has nothing in common with the movement to ban it 50 years or 100 years ago when the THC levels might have been less than one percent,” Gladwell argued, responding to a question about the racist origins of cannabis prohibition.

Gladwell declined to note that potency testing has been historically flawed, especially when it comes to illicit marijuana seized and analyzed by the federal government. The National Institute on Drug Abuse (NIDA) used gas chromatography to test potency as recently as 2008, for example, and experts argue that the method skews results because it heats up the sample, which “alters the chemical profile, including breaking down the THC molecule,” The Atlantic reported.

What’s more, NIDA has historically failed to account for variables such as the length of storage, testing samples that have been stored for anywhere for up to a few years, which can also influence potency results.

All that is to say that Gladwell’s thesis about a dramatic spike in potency—from less than one percent THC 50 years ago to 20+ percent today—is at the very least incomplete.

“Normally I’m the biggest person to say history should be a guide. In this case, like, it’s a different story because this is a whole new scary thing. And by the way, in many of the ways people use marijuana now, the THC levels are even higher than 20 percent. I’m sorry, this is just crazy. It’s totally crazy.”

Besides potency concerns, the author of non-fiction favorites like “The Tipping Point” also made a “both sides” argument about the gateway drug effect, claiming there’s evidence that marijuana leads to opioid use as well as evidence of “the opposite.”

In reality, research has overwhelmingly rejected the idea that marijuana is a gateway drug. And studies are coming out—seemingly week after week—indicating that legal cannabis access is associated with reduced opioid overdose rates.

Gladwell also claimed that the jury is still out on whether cannabis consumption is associated with increased criminal activity.

When it comes to alternatives to legalization, Gladwell aligned himself in the same camp as prohibitionist group Smart Approaches to Marijuana, calling decriminalization a “very good idea” while legalization is “an unproven idea.”

“We shouldn’t be locking people up, but we should not be racing to make this available,” he said.

Michael Moore: Put Marijuana On The Ballot To Drive Voter Turnout In 2020

Feds Warn About Marijuana Use And Driving On ‘Danksgiving’