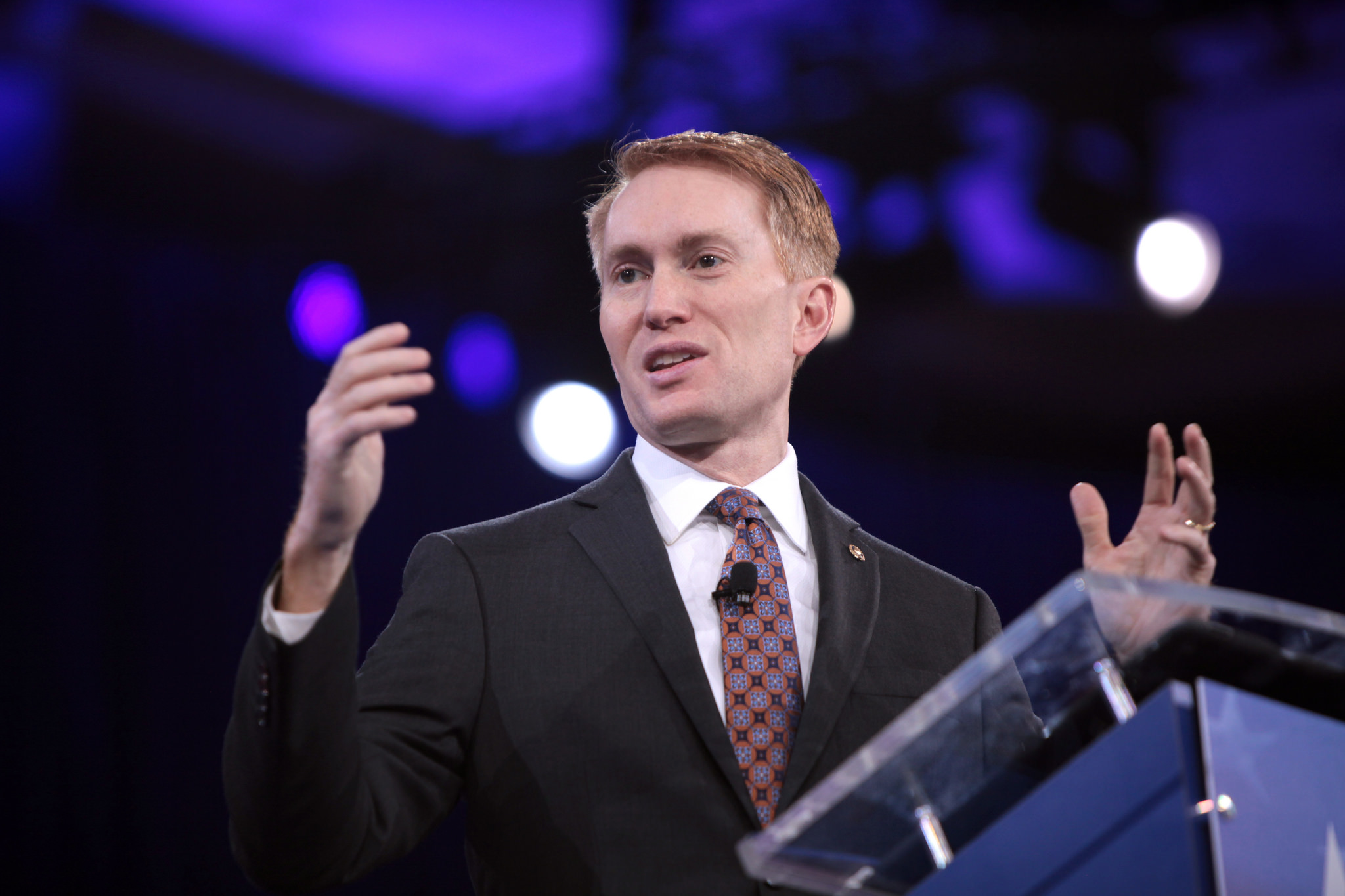 A U.S. senator from a state where polls indicate his constituents will legalize medical marijuana this month is calling cannabis’s therapeutic value into question.

“Marijuana is not used for anyone on chronic pain other than just getting high and to escape from the pain,” Sen. James Lankford (R-OK) said in a Friday interview.

Oklahoma voters will see a measure to make medical cannabis legal on this month’s June 26 primary ballot. A survey last month found that likely voters favor the initiative by a margin of 58 percent to 30 percent.

But Lankford isn’t on board. And recently he has become one of the only members of the U.S. Senate to consistently voice opposition to marijuana law reform.

Last week, for example, he tried to strip language from a Justice Department bill that protects state medical cannabis laws from federal interference.

But sensing that he did not have enough votes to pass his amendment, he withdrew it before asking colleagues to do on the record with yeas and nays.

In the new interview with KOCO-TV, the anti-cannabis senator questioned whether the Oklahoma ballot measure is truly medically focused.

“It’s not just allowing people to smoke it for medicinal purposes,” he said. “They can have any purpose. They can say, ‘I have a headache.’ They can say, ‘my left toe hurts every other Thursday.’ They can go to a veterinarian, a doctor a chiropractor, any number of medical people of any type. A dentist, whatever it may be, and they can write a script.”

An opposition group, SQ 788 Is Not Medical, announced last week that it has raised nearly half a million dollars to support an advertising campaign against the measure.