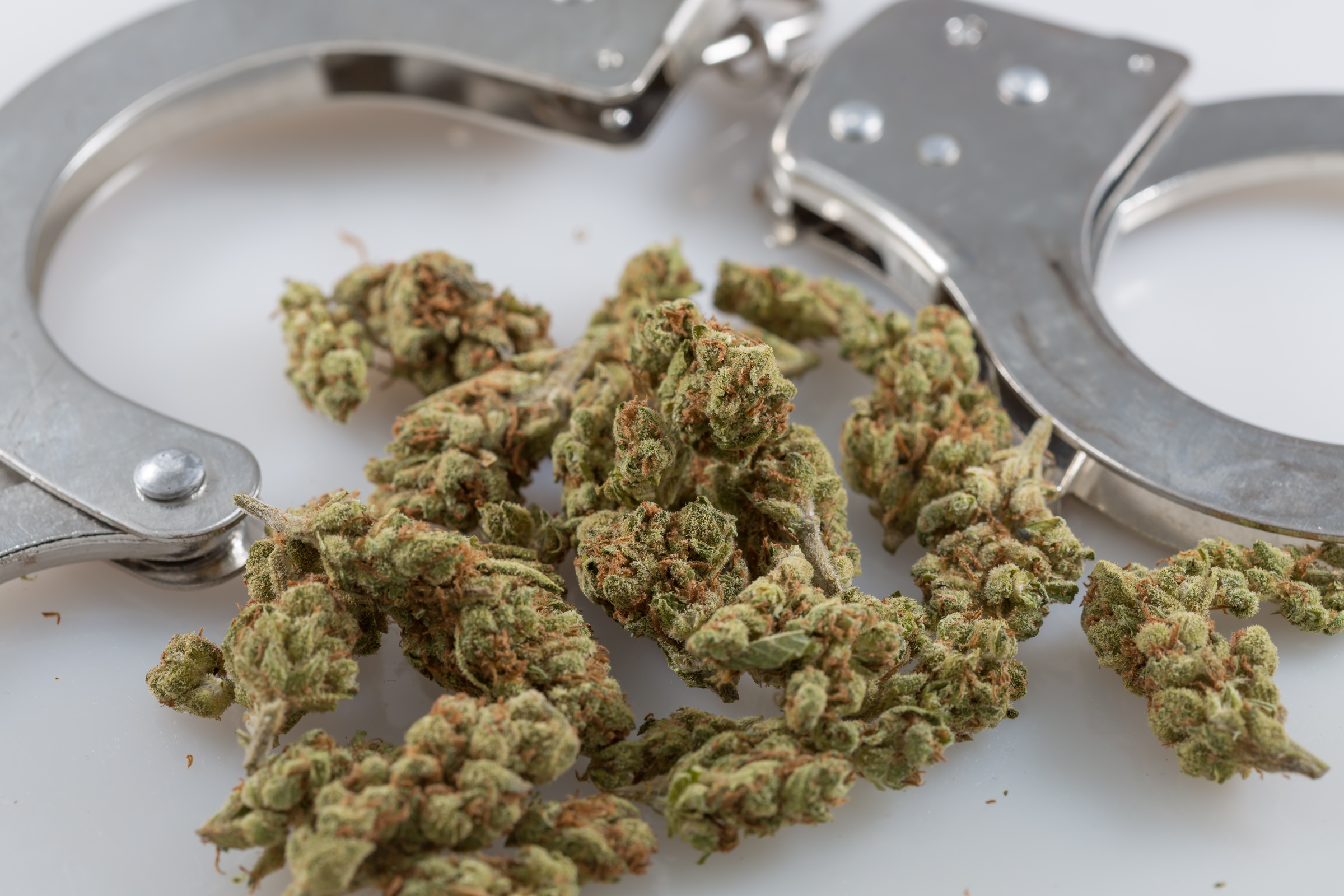 In January, Vermont became the ninth state to legalize marijuana—and the first to end cannabis prohibition through an act of lawmakers, rather than a ballot initiative. But with the law set to take effect on July 1, questions remain about how the recreational system will actually function.

What you need to know

Vermont Governor Phil Scott (R) signed the adult-use legalization bill, H. 511, into law on January 22. The governor said that he had “mixed feelings” about the legislation, but added that he believed “what adults do behind closed doors and on private property is their choice, so long as it does not negatively impact the health and safety of others, especially children.”

The law permits adults 21 and older to:

The legislation doesn’t explicitly address marijuana “gifting,” which has served as a way to circumvent market restrictions in certain legal jurisdictions like the District of Columbia.

Employers are still allowed to enforce policies against consuming, cultivating or displaying marijuana in the workplace.

Are you an employer with questions about VT's recreational marijuana law that goes into effect 7/1? Today, we released a guidance for employers on how to navigate the law. Comments? email our Civil Rights Unit at [email protected] #vtbusinesseshttps://t.co/Xl955mOZNq

If an employer has a no-tolerance drug policy, employees can be fired for violating that policy even if they use cannabis outside the workplace. However, the Vermont Attorney General’s office cautioned employers when it comes to penalizing medical cannabis patients suffering from debilitating conditions in a recent guidance report:

“Under [Vermont’s Fair Employment Practices Act], it is unlawful for any employer, employment agency, or labor organization to discriminate against a “qualified individual with a disability.” Discrimination means not only intentional mistreatment of a disabled employee or applicant, but also failure to provide a reasonable accommodation to that individual… employees carrying a medical marijuana card and those dealing with substance abuse issues may be protected under VFEPA’s disability provisions.”

The new system does not provide access to cannabis seeds or products at dispensaries, as is the case in other states where recreational marijuana is legal. And that’s where things start to get tricky.

Where are adult users supposed to obtain cannabis or seeds to grow their own plants if there’s no legal retail system in place? If you’re a registered medical marijuana patient, who does have access to dispensaries that sell cannabis and seeds, then you could hypoathetically circumvent that issue; but for adults outside the medical system, the conflicting regulations could create headaches.

“Legalization advocates argue that people who are interested in growing marijuana probably have access already,” The Burlington Free Press reported. “The main difference after legalization, they say, will be the lifting of penalties and stigma.”

The winding road to non-commercial legalization in Vermont

While Vermont made history in January by becoming the first state to pass a legalization measure through the legislature, it wasn’t necessarily a smooth path to reform. It’s taken about two years, since the state Senate first voted in favor of a tax and regulate legalization bill—which the House ultimately rejected.

Lt. Gov. David Zuckerman (D) told Vermont Public Radio in April that regardless of the fate of the eleventh-hour effort to move a tax and regulate legalization bill forward, it would only be a matter of time.

Are medical marijuana patients being left behind as the state prepares to implement its recreational system?

Though adult users won’t have a legal way to obtain cannabis or seeds under the law, there are a number of other differences in how laws apply to medical patients and recreational consumers. For example, adults over 21 are allowed to grow up to six plants outdoors, whereas medical patients can grow up to nine plants—but they’re required to keep their grows indoors.

“I’ve heard concerns from several medical cannabis patients and their loved ones that they cannot get clear guidance from anyone in state government regarding how many plants they are allowed to grow for their own use, and how they may grow them,” Dave Silberman, a Middlebury, Vermont attorney and pro bono drug policy reform advocate, told Marijuana Moment.

“Many patients are wondering whether these rights can be ‘stacked,’ such that, for example, a married couple consisting of one registered medical patient and one non-patient could legally grow four mature plants (two for “adult use” and two for “symptom relief”),” he said.

There is currently a bill being considered in special session that aims to reconcile some of these regulatory differences, according to The Burlington Free Press. Among other things, the bills seeks to impose “locked container transport” requirements that are currently in effect for medical patients but do not apply to adult users. It would also clarify the state’s prohibition on providing cannabis to individuals under 21 under the recreational system, as medical patients may be under 21 and the law doesn’t offer assurances to medical caregivers that they wouldn’t be penalized under the new law.

“Vermont’s homegrow law is a great first step, but is incomplete,” Silberman said. “Despite the failure to move [a more wide-ranging legalization bill, H. 490] forward this past session, I’m optimistic that we’ll be able to move forward quickly in 2019 with a comprehensive bill to establish a regulated market and clear up the inconsistencies between the current ‘adult use’ and ‘medical’ regimes, as more and more legislators are coming to understand the reality that it’s the same damned cannabis either way.”

In the meantime, beginning on July 1, adults over 21 in Vermont will finally be able to legally use, possess and grow marijuana without a doctor’s recommendation.

Oklahoma Senator Claims Medical Marijuana Is Just For “Getting High”