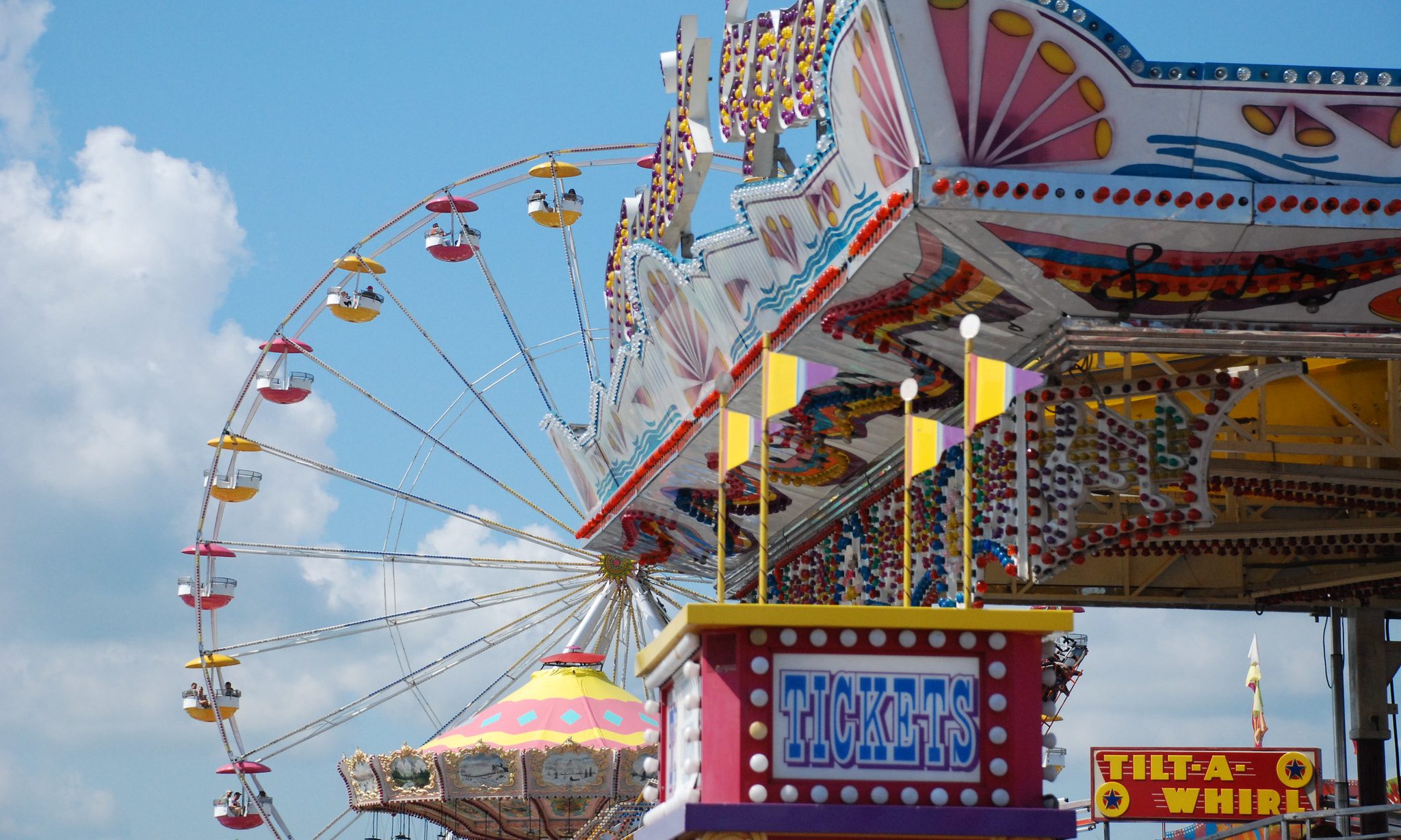 The New York State Fair will be a little different—and a lot more marijuana friendly—this year.

An official confirmed to Marijuana Moment on Monday that, since cannabis was legalized in the state earlier this year, adults will be able to consume marijuana in any place where tobacco use is permitted. The policy change was first reported by Spectrum News.

“State law allows marijuana use anywhere tobacco use is permitted,” Dave Bullard, a spokesperson for the Fair, told Marijuana Moment. “Smoking is not permitted in Fairgrounds buildings or in the open concert venues at Chevy Court and Chevy Park but is allowed elsewhere outdoors.”

“We encourage those who smoke to be considerate of others around them,” he added.

Here’s the formal smoking policy on the website for the New York State Fair, which is being held August 20 – September 6 in Syracue:

“Smoking is not permitted in the following areas: in any building or under cover; in any of the picnic areas; within the confines of Kiddieland; the Midway; the grassy area of Chevy Court; at the Veterans and 9/11 Memorials; or within the State Park at the Fair. Smoking is permitted on the Fairgrounds in other general areas that are not prohibited by New York State Law. Tobacco products will not be sold anywhere on the Fairgrounds.”

While retail cannabis shops have not yet opened in New York, there are no longer any penalties for public possession of up to three ounces of cannabis or 24 grams of marijuana concentrates for adults 21 and older.

Home cultivation will eventually be legal as well, but not until regulators issue rules allowing it. The state Office of Cannabis Management—which was established under the legalization measure and launched an informational website in April—will be creating those rules.

Days after Gov. Andrew Cuomo (D) signed legalization into law in March, the New York Police Department (NYPD) sent a memo to officers updating them on new policies for marijuana.

Retail shops are expected to open next year, though there have been delays in getting the regulatory board that will make the rules appointed as Cuomo and top lawmakers have clashed over potential nominees. It remains to be seen how quickly those initial moves could happen after Lt. Gov. Kathy Hochul (D) replaces Cuomo this month when he steps down in the wake of sexual harassment allegations.

State officials estimated in May that New York will soon be bringing in $245 million in annual marijuana revenue.

For the first year of cannabis sales, the state is expected to see just $20 million in tax and fee collections. That will be part of an estimated $26.7 billion in new revenues that New York is expected to generate in fiscal year 2021-2022 under a budget that the legislature passed last month.