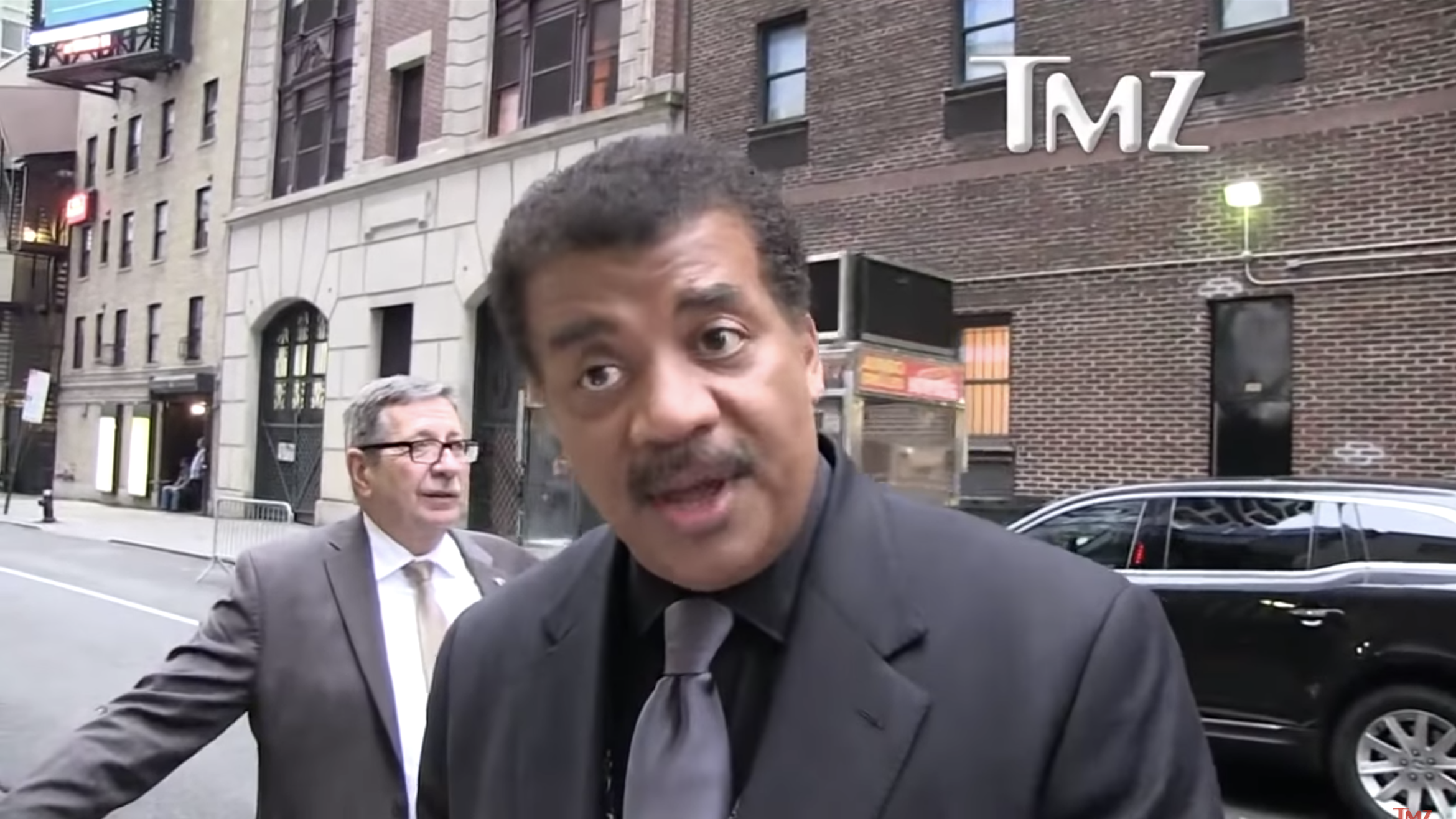 TMZ approached Tyson to get his take on Tesla CEO Elon Musk, who smoked cannabis on camera during an interview with podcaster Joe Rogan last week. Some people have criticized the executive for allegedly violating company drug policy, and the U.S. Air Force has suggested that it could launch an investigation, as Musk’s other company, SpaceX, holds federal military contracts and his marijuana use may violate those agreements.

“I think—can they leave him alone?” Tyson said. “Let the man get high if he wants to get high.”

“You know, he’s got to obey the [Securities and Exchange Commission], clearly. But if he doesn’t want to obey the SEC, then he’s got to have a private company, then he can do what he wants. But he took his company public, so there’s an accountability there to the public trust of what goes on on the stock market. But other than that, he’s the only game in town… Count me as team Elon.”

“He’s the best thing we’ve had since Thomas Edison,” Tyson said of the modern innovator.

But when the TMZ reporter asked what it would be like to “smoke weed in space,” Tyson urged caution.

“Well, the problem is, in space now, many things will kill you,” he said. “So if you do anything to alter your understanding of what is reality, that’s not in the interest of your health.”

“So if you want to get high in space, like lock yourself in your cabin and don’t come out because you could break stuff inadvertently. OK? That’s how that goes.”

The popular scientific figure endorsed marijuana legalization last year, arguing that “relative to other things that are legal, there’s no reason for [cannabis] to ever have been made illegal in the system of laws.”

Tyson has also said that he doesn’t partake in recreational use, preferring to stay sober-minded—at least for work purposes. Even so, he does tend to share some pretty stoney space facts on social media on a regular basis.

In case your mind hasn’t been blown yet today: The speed of light through space is 670x faster than a million miles per hour