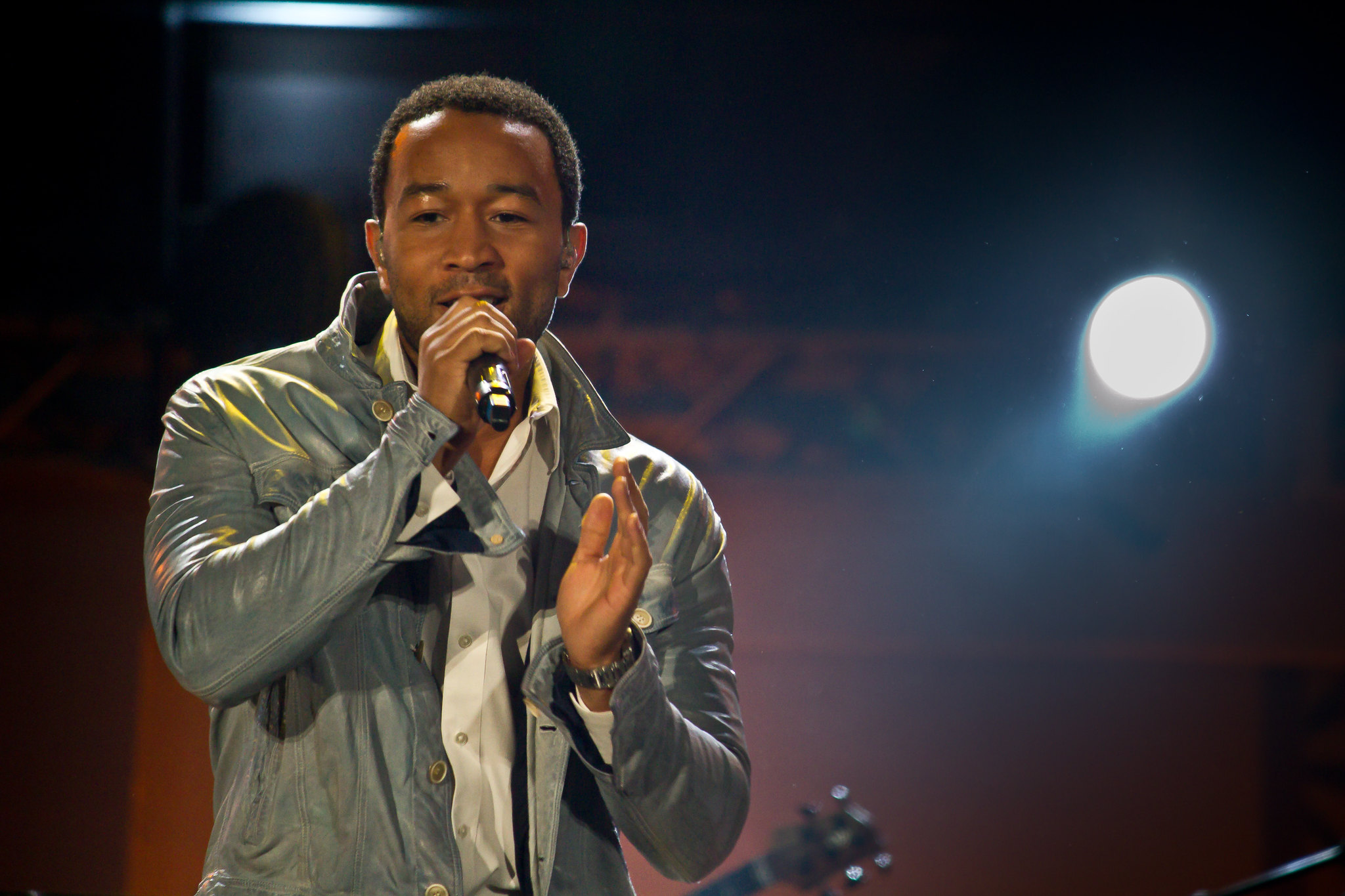 Musician John Legend on Friday endorsed an Oregon initiative to decriminalize possession of all currently illicit drugs while investing in substance misuse treatment.

The singer-songwriter, who has consistently used his platform to champion criminal justice reform issues, encouraged Oregonians to approve the measure as part of a Twitter thread on numerous state-level ballot initiatives.

The proposal would make Oregon the first state in the country to remove the threat of jail time for simple drug possession, and it would put money toward substance misuse treatment with the help of marijuana tax dollars.

Support for the reform move has come from several unique directions this election cycle.

The Oregon Democratic Party formally endorsed Measure 110 earlier this month, as well as a separate proposal to legalize psilocybin mushrooms for therapeutic purposes.

🗳️✅Vote YES on Measure 110: Instead of arresting and jailing people for personal possession of small amounts of drugs, would expand access to drug treatment services paid for by marijuana taxes. @voteYESon110 #orpol

A foundation run by Facebook founder and CEO Mark Zuckerberg and his wife contributed $500,000 to the decriminalization campaign.

Rep. Earl Blumenauer (D-OR) is also backing the initiative, in addition to the psilocybin measure.

While Legend’s endorsement brings some celebrity attention to the issue, it’s not the first time he’s voice support for ending drug criminalization.

Asked in 2018 about what policies he’d enact in a position of political power, the musician said he’d “decriminalize drugs—treat drugs as a public health issue and not as a criminal issue.”

“I think a lot of people think if we lock more people up, people won’t do as many drugs. But what ends up happening is, we aren’t really solving the problem of drug demand by waging a war on drugs when people are still finding ways to get drugs. And the drug overdose problem is still huge. You would think, you know, criminalizing it and making it tougher on people that get caught would actually help solve the problem, but it doesn’t. I think legalizing marijuana is the first step, but I think going beyond that—realizing that the war on drugs was never a good idea, and that we should treat drug addiction as a health problem instead of a criminal problem—is the answer.”

The decriminalization campaign also recently rolled out a series of TV and online ads promoting the measure.

The advertisements, which feature people from a diversity of backgrounds speaking to their personal experiences with the drugs and the criminal justice system, came as mail-in ballots were being distributed to registered voters.

These spots aren’t the first ads that Oregonians may have seen from the campaign. It launched its first video urging a “yes” vote on the decriminalization initiative in August.