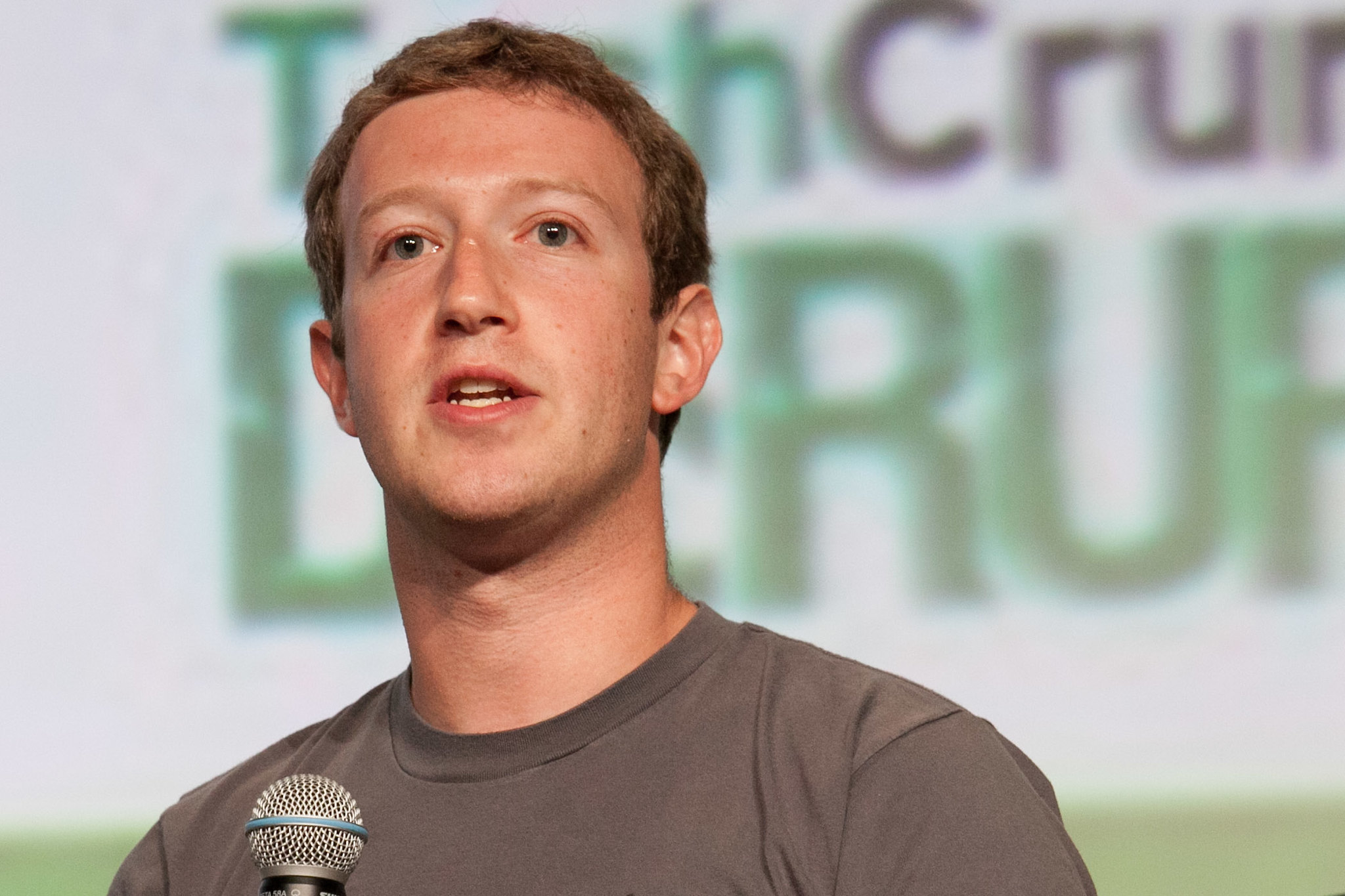 A campaign working to pass a ballot measure to decriminalize all drugs in Oregon just got a significant financial boost from a foundation run by Facebook founder and CEO Mark Zuckerberg and his wife.

The $500,000 contribution from Chan Zuckerberg Initiative Advocacy represents roughly a third of all funding raised to date in support of Measure 110, which would decriminalize drug possession while using a portion of existing legal marijuana tax revenue to pay for expanded substance misuse treatment services.

Supporters say the measure is part of an effort to reframe drug misuse as a health issue, rather than a matter to be handled through the criminal justice system. If approved, low-level possession would be considered a civil infraction punishable by a maximum $100 fine and no jail time.

The new half-million-dollar cash contribution made on Thursday, which was first reported by The Oregonian, makes the Zuckerbergs the initiative’s second-biggest backers, after the Drug Policy Alliance’s political arm Drug Policy Action, which has given $850,000. On Friday, the ACLU of Oregon chipped in $100,000.

“People with addiction need help, not punishment, and we are excited so many people are stepping forward to help win a more humane, equitable, and effective approach to drug addiction in Oregon,” Yes on Measure 110 Campaign Manager Peter Zuckerman told Marijuana Moment. “Now’s our moment to stop ruining lives and start saving them.”

The campaign said it has received more than 400 individual donations so far, with a median donation amount of $50—and more than 83 percent of contributions have been made by Oregonians.

There were 8,903 drug simple drug possession arrests in the state in fiscal year 2018, according to the Oregon Criminal Justice Commission—or more than one every hour.

The commission projected that the decriminalization initiative would reduce felony and misdemeanor convictions for drug possession by 91 percent, and that reduction would be “substantial for all racial groups, ranging from 82.9 percent for Asian Oregonians to approximately 94 percent for Native American and Black Oregonians.”

In August, the More Treatment for a Better Oregon: Yes on 110 campaign released its first ad urging Oregonians to support it.

The initiative has also been endorsed by more than 50 other organizations, including United Seniors of Oregon, Oregon Latino Health Coalition, Oregon State Council For Retired Citizens, the NAACP of Eugene, the Confederated Tribes of the Grand Ronde, Ecumenical Ministries of Oregon and Human Rights Watch.

Oregon voters will also see a separate initiative to legalize psilocybin therapy on their ballots. Both drug policy measures have been endorsed by the Oregon Democratic Party.

Cannabis sales in the state have risen significantly during the coronavirus pandemic. Some of that extra revenue would fund addiction treatment services if voters approved the drug decriminalization measure.