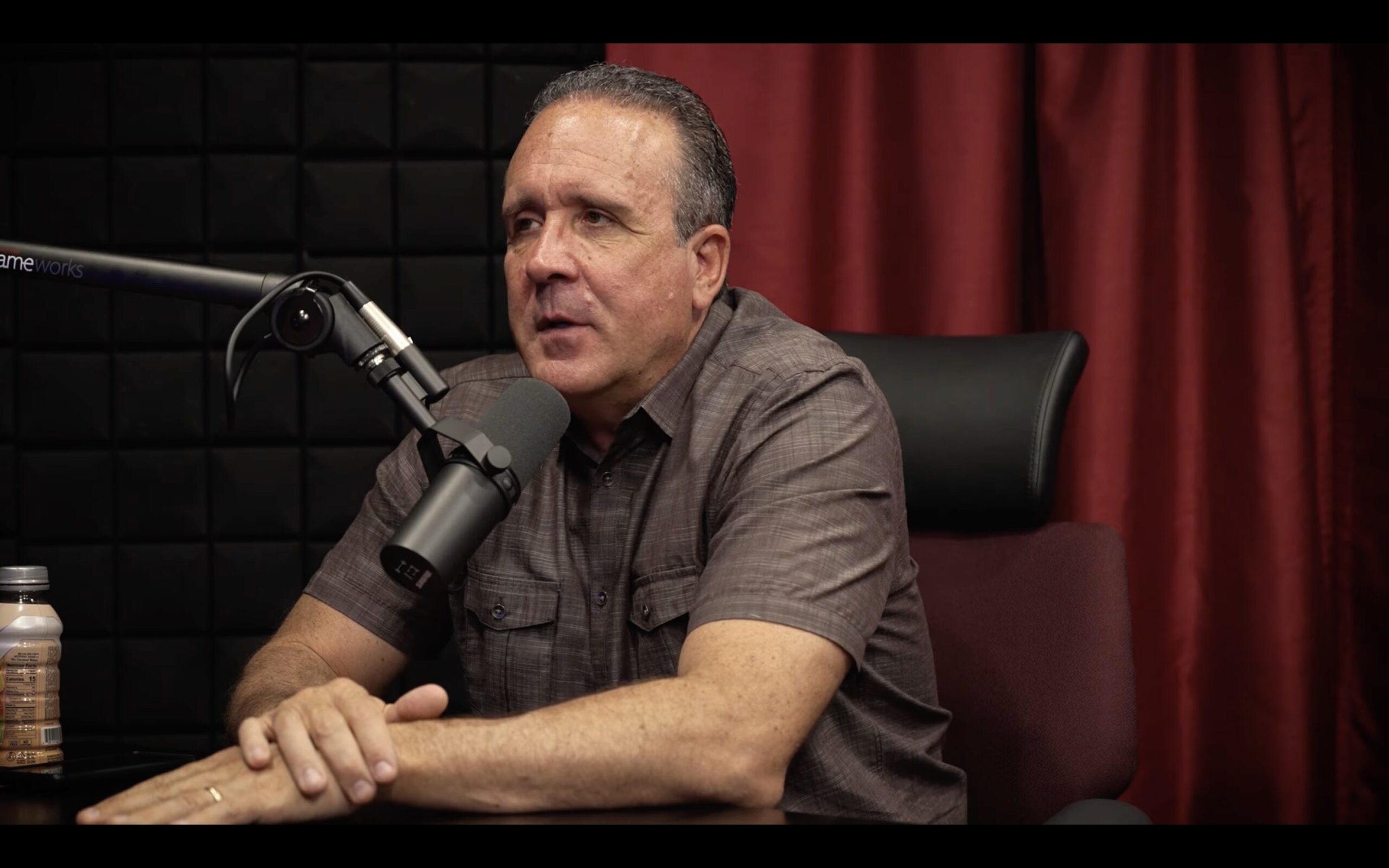 Although psychedelics policy reform has already found support across the ideological spectrum, a new ringing endorsement from an active Mormon bishop—who is also a former Republican Utah state representative—indicates an ever-growing acceptance for entheogens in American society.

Earlier this month, Brad Daw appeared on the Jimmy Rex Show podcast to recount his own experience at an ayahuasca ceremony in Costa Rica, and how it served to strengthen his faith. In the interview, Daw also highlighted his journey from skeptic to proponent—albeit a nuanced one—of medical marijuana reform in Utah. In Daw’s telling, the two experiences collectively suggest a more progressive approach towards the taboos of illegal substances among the Mormon Church of Jesus Christ of Latter-Day Saints (LDS).

The interview comes just a few months after Utah Gov. Spencer Cox (R) signed a bill to create a task force to study and make recommendations on the therapeutic potential of psychedelic drugs and possible regulations for their lawful use.

“Why would [psychedelics] not have a place in the church if we believe in using the best medicine that science has available?” Daw said on the podcast.

As for his own experience with ayahuasca, the GOP former lawmaker explained that he was turned on to the naturally-occurring psychedelic when another member of the church revealed her own positive experiences with it to him; a church lobbyist subsequently condoned her actions. “That put a lot of comfort with her. And it also gave me a lot of comfort,” Daw said.

Daw’s interest was subsequently bolstered by an episode of Jordan Petersen’s podcast, in which he interviewed the renowned Johns Hopkins neuroscientist Dr. Roland Griffiths.

Daw ended up attending a five-day ayahuasca ceremony in Costa Rica. There, he observed that much of the experience proved to be profound and that he “felt the presence of God.” (Known for inducing vomiting and diarrhea, Daw bizarrely employed a series of childish euphemisms—”boys’ room,” “doo-doo,” “potty”—to describe his own physical reaction to the ayahuasca.)

While the Mormon bishop has become a proponent of psychedelic use, his relationship to marijuana is a bit more nuanced. While he told Jimmy Rex that learning about CBD-focused strain Charlotte’s Web led him to appreciate the medical benefits of marijuana, he remains “against” recreational cannabis.

Daw was also a player in the drama that unfolded in Utah two years later, when the LDS church exerted its political influence to combat Proposition 2, the state’s 2018 medical marijuana ballot initiative.

Although the measure went on to pass at the polls, Daw, the LDS church and other organizations advocated behind the scenes for amended, more constrictive legislation, which cannabis advocates backed as part of a compromise deal that then-Governor Gary Herbert (R) signed into law in December 2018.

Daw wrote an official ballot argument against the medical cannabis ballot initiative at the time.

“Instead of pharmacies, it provides for dispensaries (the initiative’s term for pot shops) to sell a variety of products such as gummies and brownies,” he wrote. “Instead of prescribed dosages managed by licensed pharmacists, the initiative allows any person to receive the equivalent of 100 joints every two weeks. This is recreational marijuana, not medical marijuana.”

Max Savage Levenson writes about cannabis policy and pop culture from his home in Missoula, Montana. He is the founder of the Montana Cannabis Weekly newsletter. His writing has appeared in outlets including Leafly, Pitchfork, the San Francisco Chronicle, Montana Free Press and more.