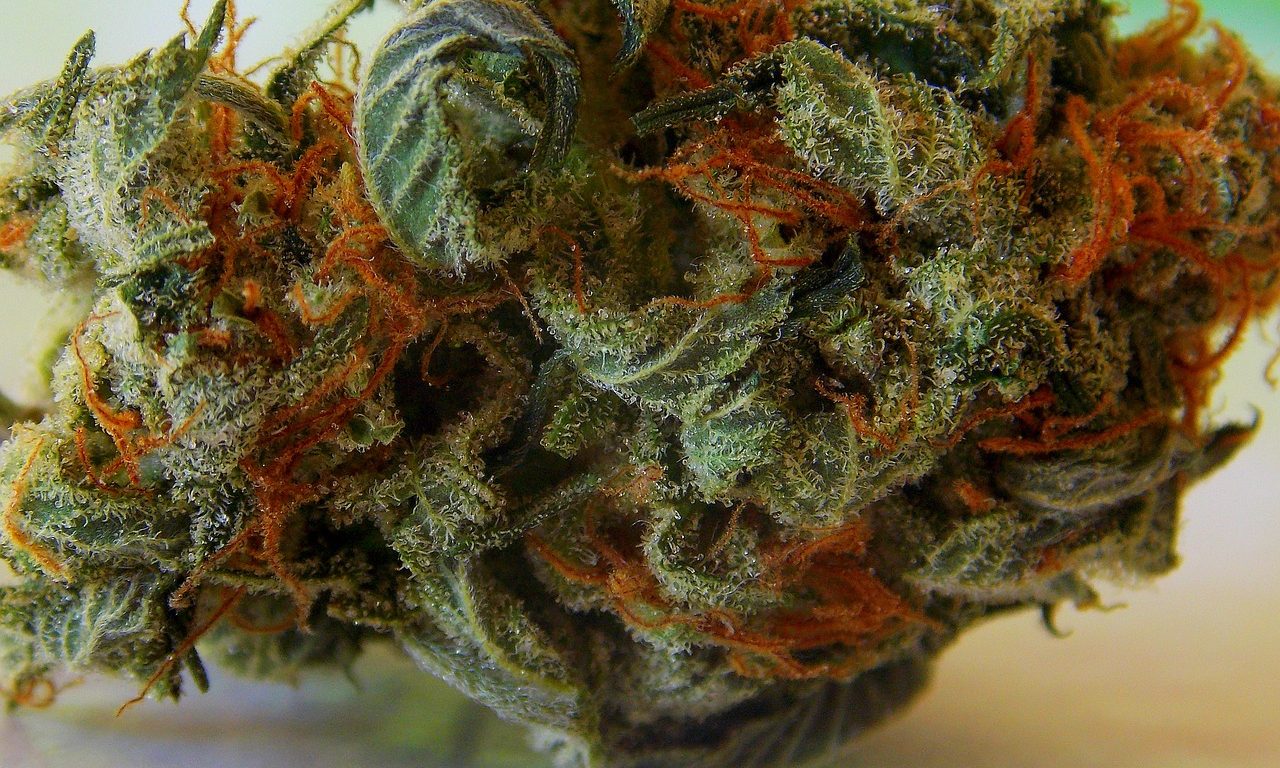 Congressman Joe Kennedy III (D-MA) acknowledged that his anti-marijuana views are out of step with his constituents and said he’s “not proposing a crackdown,” even as he has repeatedly voted to allow federal agents to interfere with state laws.

U.S. Attorney General Jeff Sessions said that a key part of anti-drug strategy should be to tell “young people and adults don’t get started” using drugs.

The co-chair of the Massachusetts Legislature’s Joint Committee on Marijuana Policy is not happy about proposed rules that would allow cannabis social use areas and delivery services.

Here’s a look at where individual New Jersey lawmakers stand on legalizing marijuana.

Ohio regulators are offering to pause medical cannabis business licensing in light of a “critical flaw'” discovered in a recent audit.

A Missouri representative introduced bills to decriminalize marijuana and remove cannabis’s classification as a controlled substance.

Colorado arrests for illegal marijuana manufacturing are reportedly on the rise.

The Louisiana Board of Medical Examiners will hear testimony about adding PTSD and chronic pain as medical cannabis qualifying conditions on Monday.

The West Virginia Medical Cannabis Advisory Board will hold a public meeting on Tuesday.

The Seattle Times look at issues related to possible diversion of marijuana from Washington State.

A judge struck down a Detroit, Michigan voter initiative that allowed medical cannabis businesses to operate in more locations.

Former Mexican President Vicente Fox spoke about his support for legalizing marijuana in an appearance on Bill Maher’s HBO show.

The president of the National Association of Assistant U.S. Attorneys claimed that “nobody’s going to jail” for marijuana possession.

The executive director of the Lawyers’ Committee for Civil Rights Under the Law appeared to blame the Department of Justice’s focus on drug law enforcement for the FBI not preventing the high school shooting in Parkland, Florida.

The Conservative Political Action Conference this month will feature a debate about marijuana legalization.

The Girls Scouts of Colorado moved to treat marijuana dispensaries like any other business, allowing girls to sell cookies outside them.

The National Conference of Weights and Measures formed a Cannabis Task Group to develop uniform weights and measures standards for the industry.