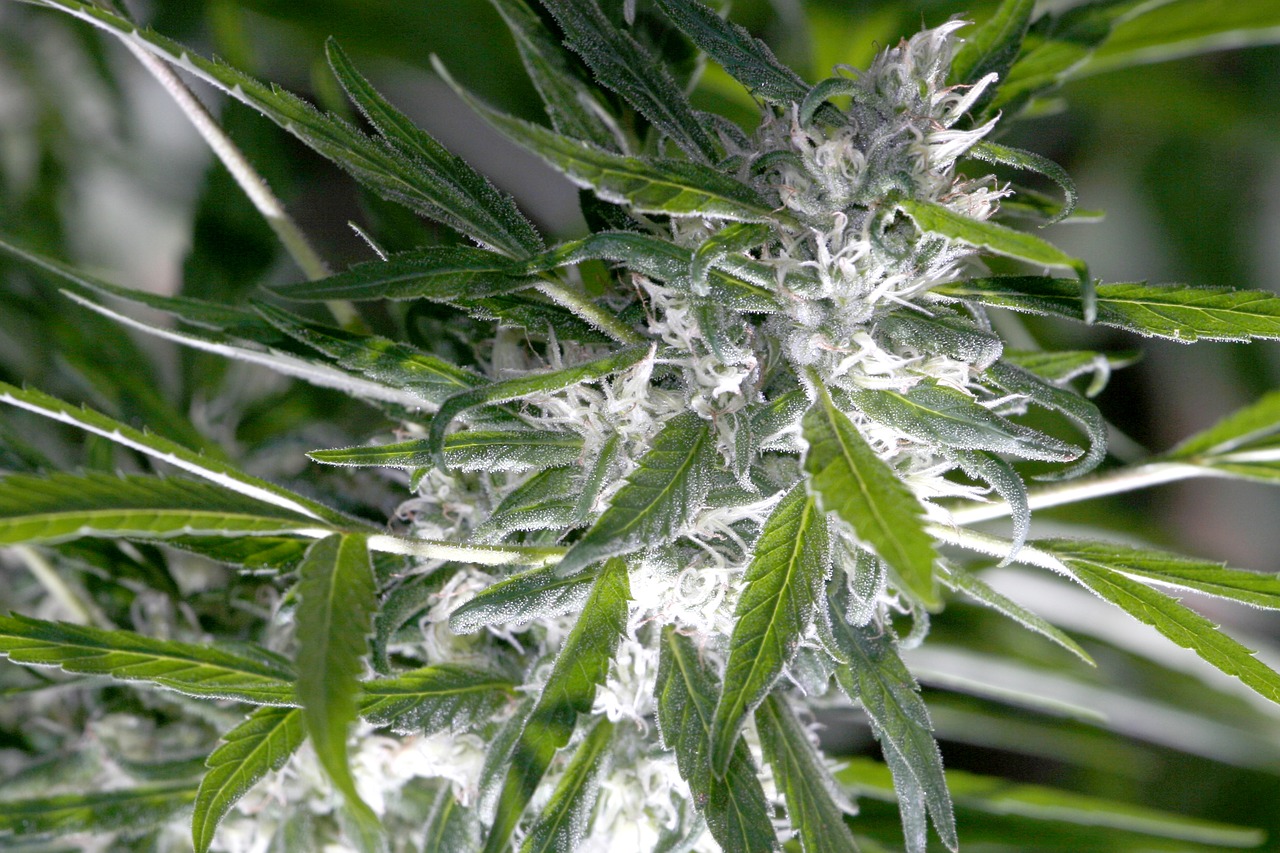 Huge thanks to these readers who just stepped up to help me out with monthly pledges #186, #187 and #188. Subscribers who value this newsletter enough to support my work on Patreon are the only reason I am able to continue putting all this cannabis news in your inbox every day…

Subscribers who show their support with a few dollars help me keep doing this. Please chip in and help ensure Marijuana Moment’s continued operations.
http://patreon.com/marijuanamoment

U.S. Treasury Sec. Steven Mnuchin said that fixing marijuana businesses’ access to banks is at the “top of the list” of his department’s concerns.

U.S. Sen. Cory Gardner (R-CO) is lifting holds he placed on some Department of Justice nominees over a marijuana policy dispute after U.S. Deputy Attorney General Rod Rosenstein showed “good faith” and “willingness to provide what I think will be hopefully the protections we sought,” according to the senator.

U.S. Sen. Cory Booker (D-NJ) introduced, but did not force a vote on, a far-reaching marijuana reform proposal as an amendment to broad criminal justice reform legislation approved by the Senate Judiciary Committee.

U.S. Sen. Ron Wyden (D-OR) filed an amendment to protect immigrants from being deported or denied visas for marijuana activity that complies with state laws.

Congressman Lou Correa (D-CA) and two cosponsors filed legislation to codify the provisions of the now-rescinded Cole Memo into law.

The U.S. Secret Service settled a lawsuit concerning access to visitor logs for the White House Office of National Drug Control Policy and other agencies.

Congressman Jamie Raskin (D-MD) cited marijuana law reform as an issue on which he is working to find “common ground” with Republicans.

Ohio gubernatorial candidate Dennis Kucinich (D), a former congressman, said that if elected he would review cases of all people convicted of low-level non-violent drug crimes to consider commutations.

The Virginia Senate Education and Health Committee amended a previously approved bill to let doctors recommend CBD/THC-A medical cannabis oil for any condition so that it will take effect immediately upon the governor’s signature.

New Jersey senators filed a marijuana decriminalization bill in a move that is seen as an attempt to undercut the push for full legalization. Separately, an assemblywoman introduced legislation to remove limits on the amount of medical cannabis allowed to be dispensed at one time and expand access to edible forms.

The Arizona House Health Committee voted 6-3 to approve legislation making it a felony for doctors to violate medical cannabis regulations.

A California senator filed a bill to allow special needs students to use medical cannabis at school.

Ohio regulators said a human error led to a proposed medical cannabis cultivation business being inadvertently left off a list of successful applicants.

Michigan regulators released the design of an official symbol that will need to appear on packaging for all medical cannabis products.

Oregon regulators will meet next week to consider proposed rules on marijuana packaging and labeling.

Here’s a look at the prospects for medical cannabis in Missouri.

Philadelphia, Pennsylvania’s district attorney is directing prosecutors to drop marijuana possession cases that are still charged as misdemeanors. And along with the mayor, he co-authored an op-ed calling the war on drugs “a big mistake.”

A lawyer for Denver, Colorado recommended that regulators approve the city’s first marijuana social use area.

A proposal to decriminalize marijuana in Easton, Pennsylvania appears to not have enough support to pass.

A Canadian government move to escalate Senate consideration of pending marijuana legalization legislation has failed. A final vote is expected on or before June 7, which would not leave enough time for the government to implement the law by its original July target.

Prohibitionist group Smart Approaches to Marijuana released a report claiming that the costs of legalizing marijuana in Connecticut would outweigh tax revenues.

Former NBA player Charles Barkley said he doesn’t understand “the fascination” with marijuana, but doesn’t judge other people for using it.