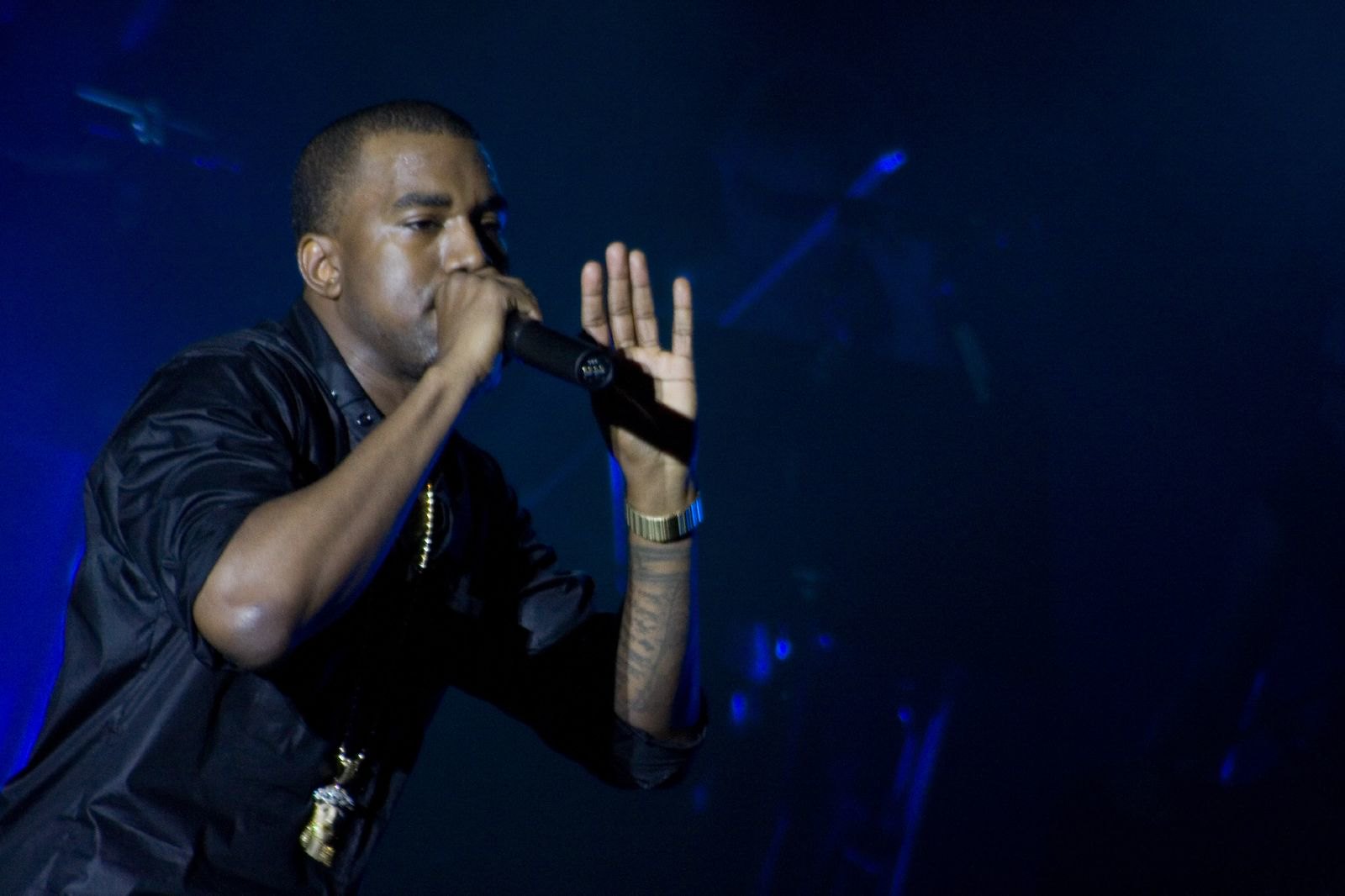 Rapper Kanye West said during his first presidential campaign rally on Sunday that he smoked marijuana the day before the event and that, if elected, he would free black Americans charged with cannabis offenses.

During the free-wheeling speech in South Carolina, West hit on a number of policy positions such as abortion and international trade, criticized Harriet Tubman and, near the end, was prompted by the crowd to back marijuana legalization.

“I must tell you at my first rally that I did smoke a little bit last night,” West, who first announced his candidacy on July 4, said. “Every black man on trial for marijuana will be freed.”

While some initial reports indicated that West voiced explicit support for cannabis legalization during the appearance or that he promised to make marijuana available for free, it seems there was some miscommunication about his actual comments at the raucous event, where the rapper did not use a mic.

It’s not clear how serious West is about mounting a real campaign for the White House. Monday’s deadline to turn in signatures for November ballot access in South Carolina, where he held the debut rally, passed without him submitting any petitions.

Meanwhile, though West’s overall marijuana policy plan might be light on specifics so far, his admission of recent cannabis consumption does set him apart from other candidates in another respect.

Neither presumptive Democratic presidential nominee Joe Biden or President Trump have said they’ve used marijuana in the past, let alone in the midst of a campaign. However, Biden has at least put forward a detailed reform proposal that stops short of calling for adult-use legalization.

The former vice president, who during his decades as a senator championed punitive drug legislation, has is backing decriminalizing cannabis possession, federal rescheduling, medical marijuana legalization, expungements and allowing states to set their own policies.

For his part, Trump has voiced tentative support for legislation to allow states to set their own cannabis policies without federal interference and also backs medical cannabis.

That said, while the president’s reelection campaign has been working to frame him as the criminal justice reform candidate, he hasn’t proactively championed cannabis reform, has made several anti-marijuana administration hires and issued signing statements stipulating that he reserves the right to ignore long-standing congressional riders that prohibit the Justice Department from using its funds to interfere with state-legal medical marijuana programs.

The presidential nominees for the Libertarian and Green Party both support bolder reform proposals, including marijuana legalization and broader drug decriminalization.