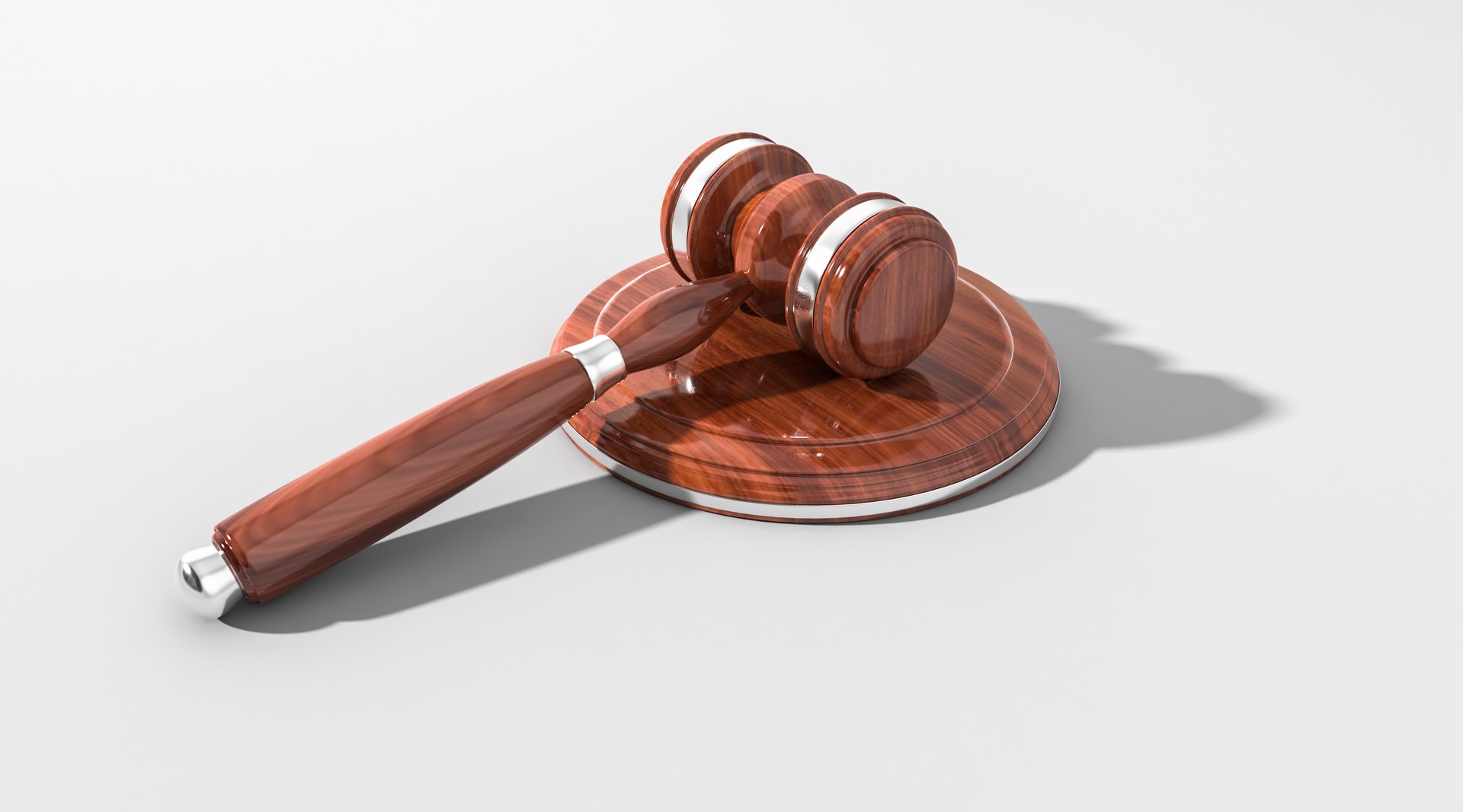 The jury had a decision to make: find the defendant guilty of growing marijuana and possessing “drug-related objects,” which would result in a felony conviction, or deem him innocent.

It’s not an especially unique choice in a Georgia court—except that the defendant, Javonnie McCoy, admitted that he was guilty. McCoy, who said he grew cannabis for personal use to treat chronic headaches he developed after being severely beaten in 2003, was transparent in the courtroom. And it paid off.

The jury heard the case over three days of trial, spent two hours deliberating last week and ultimately found McCoy not guilty on all counts, his attorney Catherine Bernard wrote in a Facebook post. McCoy was acquitted through a process known as jury nullification.

“The jury appreciated his honesty throughout the case—including testimony at trial and statements to police—and recognized that a good, hard working man living a quiet life and not bothering anyone didn’t deserve a felony conviction for his actions,” Bernard said.

Jury nullification isn’t unheard of, but McCoy’s case seemed to symbolically challenge prohibitionist policies that put patients and non-violent users in prison, with a criminal record that could follow them for the rest of their lives. While Georgia allows patients to use CBD extracts for medical purposes if a doctor recommends it, cultivating the plant is a felony that carries a mandatory minimum sentence of one year in prison.

In other words, even if the judge wanted to give McCoy a pass, their hands would be tied. Only the jury’s leniency and right to nullify allowed the defendant avoid a serious conviction.

“Most people—and even many lawyers—are surprised to learn that juries are not required to follow the law,” Vince Sliwoski, an attorney at the Harris Bricken/Canna Law Group, wrote. “When a jury’s conscience takes over and tells it that someone does not deserve criminal punishment for his or her actions, regardless of the law, the jury can choose to acquit.”

Sliwoski offered an interesting, hypothetical scenario. What if a jury in federal court was tasked with deciding the fate of an individual charged for violating the Controlled Substances Act (CSA)?

“The possibility of jury nullification in a CSA case against a cannabis business is both fascinating and realistic.”

“It is realistic not just because of the favorable polling for cannabis nationwide, but also because these juries would be empaneled in jurisdictions that voted to legalize pot in the first place,” he wrote. “Imagine a hapless U.S. attorney being ordered to charge a popular cannabis farm in Humbolt County, California, which is America’s largest cannabis labor market.”

On a smaller scale, that’s similar to what actually played out in Georgia last week. Jurors exercised their right to judge not simply based on the letter of the law, but also their conscience and understanding of the context of the case. And what happened in the deep red state could be repeated in courtrooms throughout the country, which continues to grow more and more favorable toward marijuana reform.

No, Marijuana DNA Is Not From Outer Space (And Other Cannabis-Related Fake News)