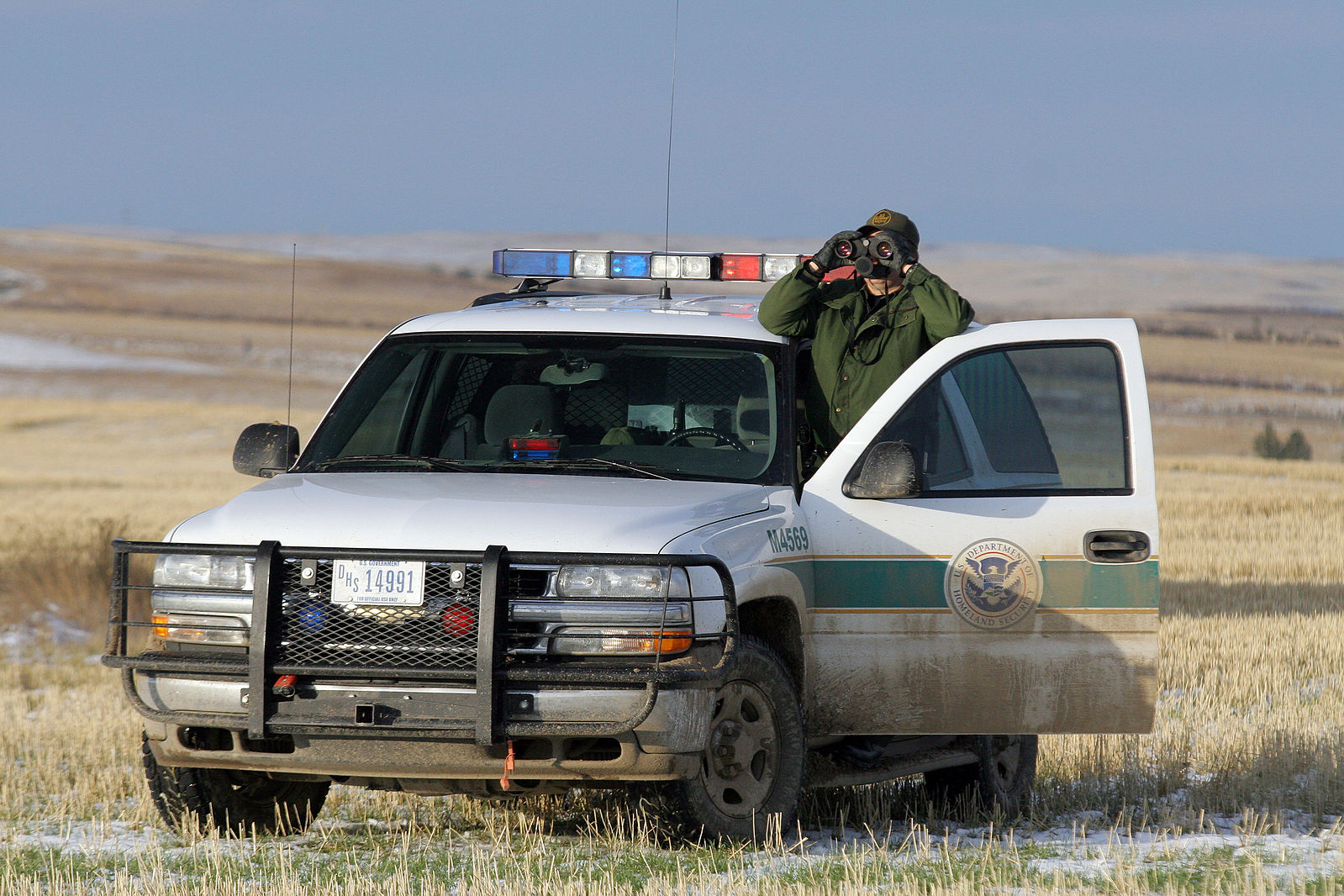 Canada’s decision to legalize marijuana nationwide has stoked concerns that its citizens traveling across the U.S. border will risk temporary detention or even permanent visitation bans if they fess up having ever consumed cannabis, or even working in the industry.

Enforcement officials have told reporters that there’s no travel policy change in light of Canada’s end of prohibition, emphasizing that it remains illegal to bring cannabis across the border under federal law. Violating the policy “could potentially result in seizure, fines, and apprehension,” U.S. Customs and Border Protection (CBP) said in a recent statement.

But let’s take you back to a simpler time, courtesy of CBP.

“Did You Know… Marijuana Was Once a Legal Cross-Border Import?”

That’s the title of a 2015 blog post published by the federal agency—which seems to have gone mostly unnoticed until now—recalls how cannabis was historically recognized as a legal import by the government.

“One hundred years ago, the federal government was not overly concerned with marijuana, the common name for the Cannabis sativa L. plant,” the feds’ post reads.

Through the mid-1930s, the plant flew under the government’s radar, despite the fact that “several state governments and other countries had banned the drug.”

“The U.S. government hesitated, in part because therapeutic uses of Cannabis were still being explored and American industry profited from commercial applications of hemp fiber, seeds and oil.”

That all changed in the decades to come—first with the 1937 Marihuana Tax Act, which imposed taxes and regulations on cannabis imports, cultivation, distribution and possession, and then with full prohibition under the Nixon administration.

Up until that point, the Customs Agency Service (later rebranded as CBP) didn’t put too much stock in pot. Just before the Marihuana Tax Act passed, the agency described its cannabis policy here:

“Marihuana may be cultivated or grown wild in almost any locality. Inasmuch as this drug is so readily obtained in the United States, it is not believed to be the subject of much organized smuggling from other countries.”

It seems like pretty basic supply and demand, but federal prohibition changed the equation. Suddenly, marijuana wasn’t “so readily obtained” in the country—and even simple possession carried serious criminal penalties—so the legal supply dried up. In the absence of legal access, criminal organizations swooped in to meet the demand for marijuana in the United States.

“Today, however, marijuana trafficking is a major concern of CBP, Immigration and Customs Enforcement and the Drug Enforcement Administration,” CBP wrote. “Well over 3 million pounds of ‘pot’ were confiscated at our borders in 2011, making an impact on this multibillion-dollar illegal enterprise.”

The more you know!

Here Are The DEA’s Newest Slang Terms for Marijuana: ‘Shoes,’ ‘My Brother’ And More

County Officials From Across The U.S. Push Feds To Reform Marijuana Laws