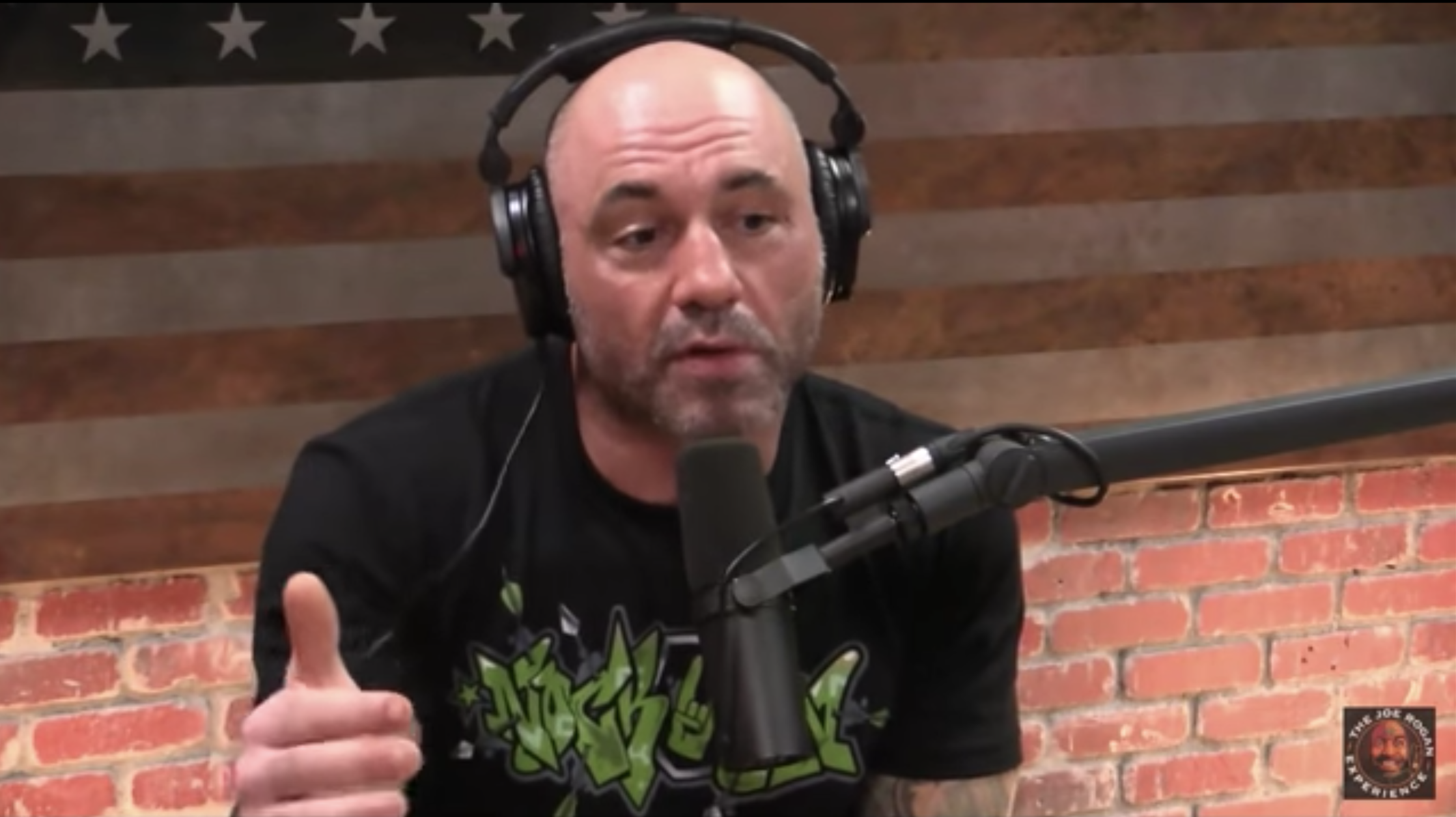 Comedian and podcast host Joe Rogan challenged conservative musician Ted Nugent over his long-held views about recreational marijuana use on Thursday, telling the musician that his understanding of cannabis users was based on misleading stoner stereotypes.

Nugent, who maintained that he’s always supported medical cannabis legalization in an editorial for The Daily Caller in 2015, told Rogan that he’s “on a new council…working with President Trump to legalize medical marijuana nationwide.”

“I’m all for that. I deal with a lot of terminally ill kids, and there’s nothing that’s off limits to take away that suffering, so I need to fight for that.”

Nonetheless, during the three-and-a-half hour interview, Nugent maintained that non-medical consumption of cannabis made individuals “numb” and unreliable. The best high and lifestyle choice is sobriety, he said, which helps you “find your superior definitive, best self without any outside influence.” Over the years, Nugent has made a series of disturbing racist and sexist public comments—particularly against political figures he disagrees with.

Rogan pushed back against the singer’s anti-cannabis views during their discussion. The use of marijuana on its own isn’t at fault, but rather it’s a lack of personal discipline, he said, explaining that he knew plenty of world-class jiu-jitsu champions and CEOs who enjoy cannabis, yet work just as hard as anyone else.

“This is just a discipline issue—and it’s not the marijuana or anything that gets people like that— it’s a lack of discipline.”

While Nugent insisted that marijuana users he’s come to know have consistently demonstrated a lack of discipline or reliability, Rogan made the case that, in effect, the singer wasn’t looking hard enough. Instead, Nugent was making broad assumptions based on a minority of cannabis enthusiasts who might be using marijuana as a crutch or escape, Rogan suggested.

It’s kind of like how some people assume that hunters are all drunk and blood-thirsty, when in truth many are highly skilled and responsible sports enthusiasts, Rogan said—a point that Nugent, an avid hunter himself, seemed receptive to.

Nugent did go on to make a series of misleading points that he said informed his opposition to recreational marijuana legalization, including increased highway fatalities attributed to cannabis use in Colorado post-legalization (a claim Marijuana Moment recently explored). He also pointed to mass shootings at schools, which he linked to drug use. Rogan and Nugent seemed to agree, however, that pharmaceuticals, rather than cannabis, were to blame. (This point is also not substantiated by existing evidence).

One concession that Nugent made was that “it’s inescapable that everything,” including marijuana, “affects everyone differently.”

“Alcohol And Drug Abuse Lake” Is An Actual Place. No, Really