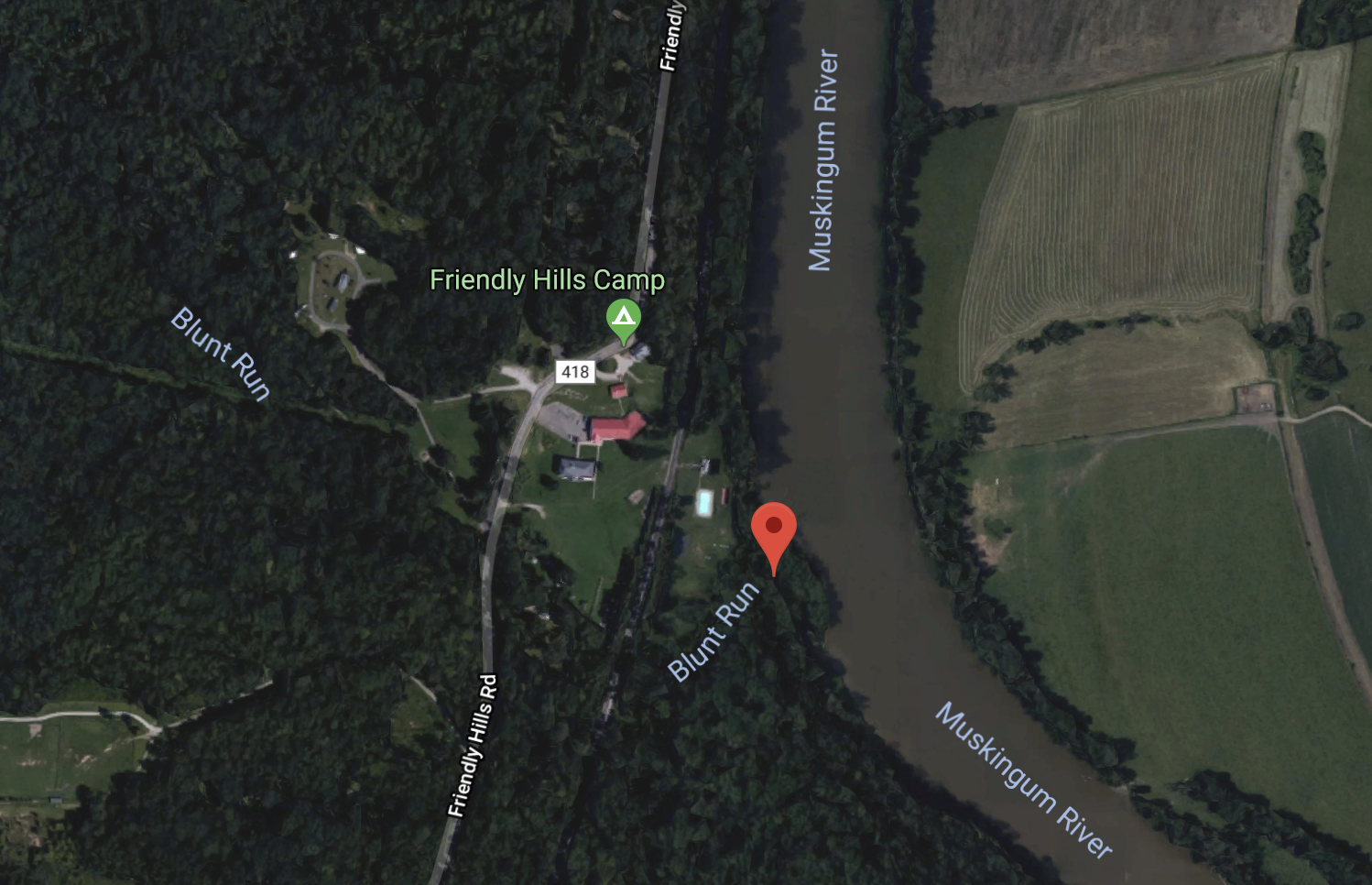 Spend some time searching the official federal database of geographic landmarks (we’re not actually encouraging you to do this) and you’re bound to come across some delightfully colorful names. 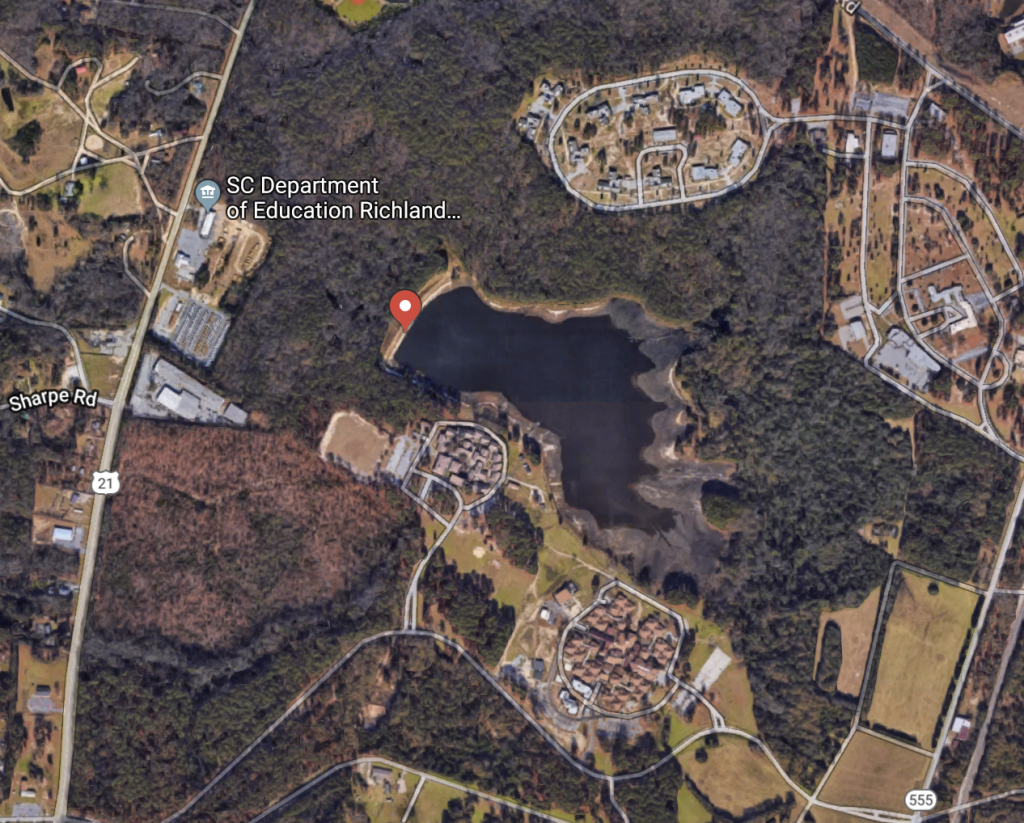 Yes, that’s a real thing. A recent TIL (Today I Learned) thread on Reddit elicited similar interest, but no clear answers. Though county officials didn’t confirm with Marijuana Moment by the time of publication, it seems reasonable to assume that the lake was named after the drug and alcohol abuse treatment center, Morris Village, situated adjacent to the waters.

Then there’s Drug Island near the southern tip of Alaska. Information about the origin of this name is also hard to come by, but a 1971 description included in a report from the United States Department of the Interior confirms the official name of the small, 200-foot long piece of land. The local name was apparently attributed to the island by the U.S. Coast and Geodetic Survey in 1920. 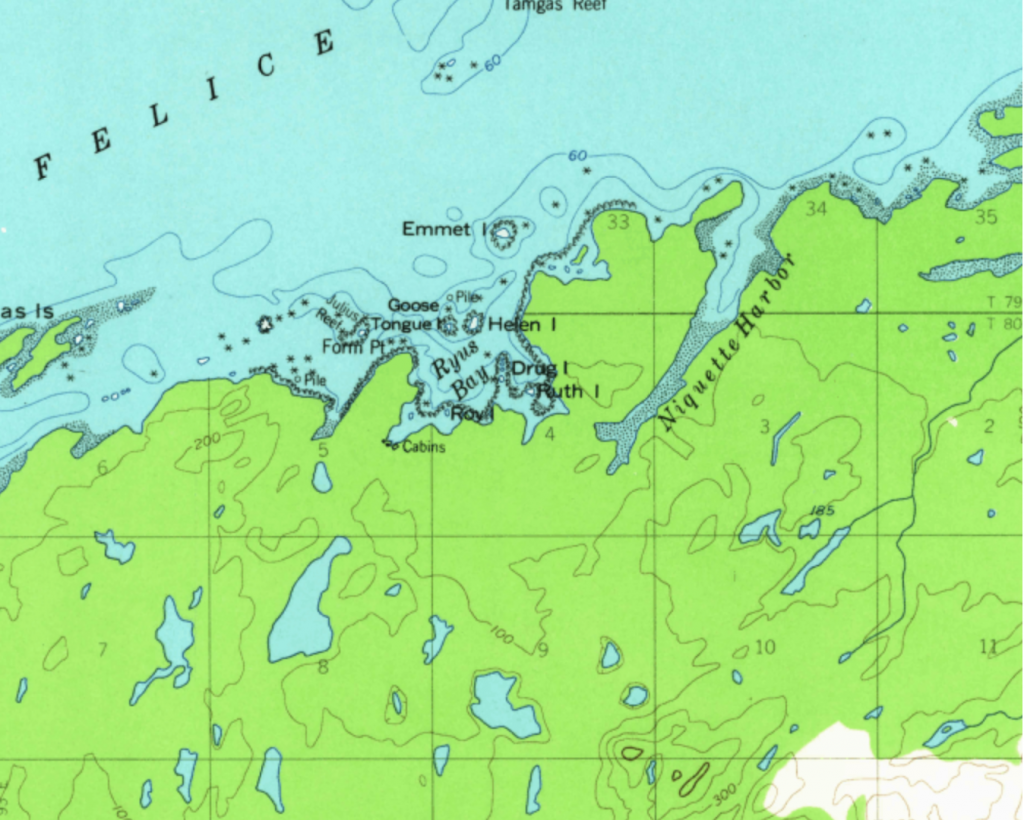 Marijuana Tank is a bit harder to wrap one’s head around. The New Mexico reservoir is the only geographic location on the database that explicitly references marijuana. The entry was logged in 1980, but the reservoir has apparently run dry (metaphor?) since then based on satellite imagery. 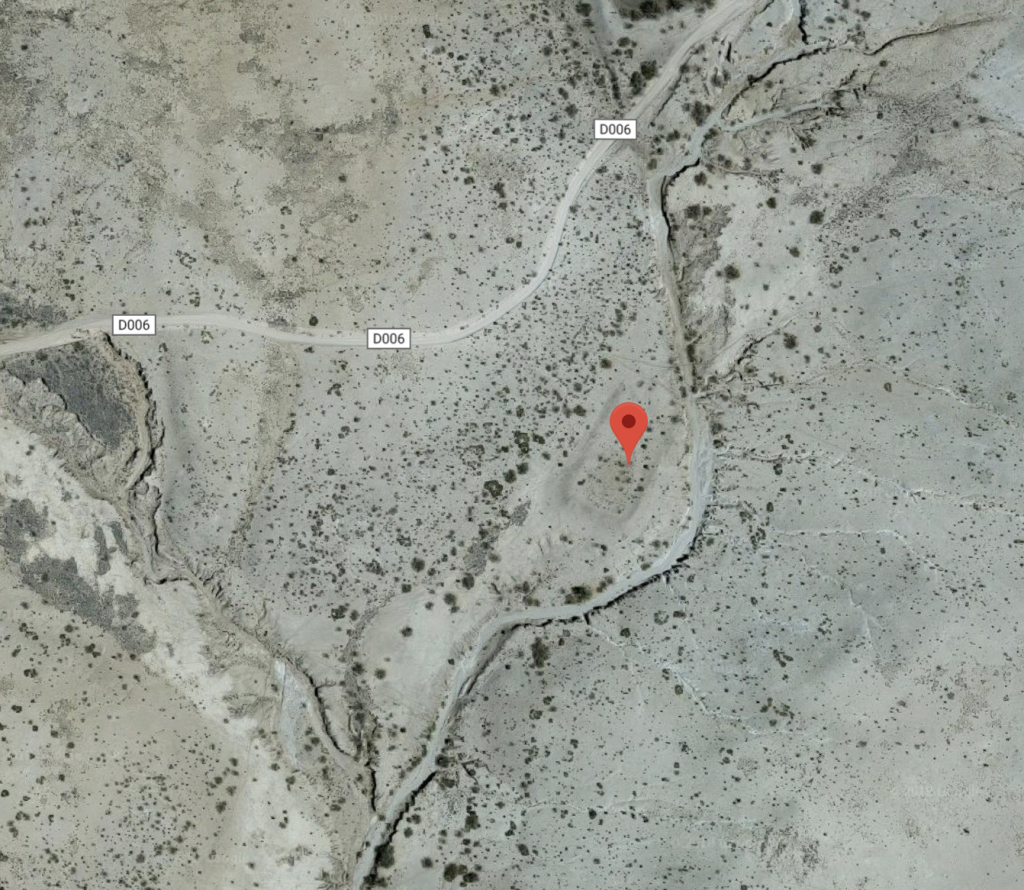 OK, so what does all of this have to do with the evolution of cannabis policy in the United States?

Nothing, really. At least not as far as we can tell. But it’s mildly interesting, and sometimes we need a little levity in our lives, so we figured we’d share some more of our personal favorites. If you’ve got a unique insight, or fun theory, about these names or their origins, let us know.

Stoner Lake. You can find one anywhere from Blackduck, Minnesota to Nipple Mountain in Colorado. (We’re not in the business of leaping to assumptions, however, so it should be noted that “Stoner” is a somewhat common last name).

Reefer Creek. Seems like a solid hiking spot if you’re in the Lake Superior area. 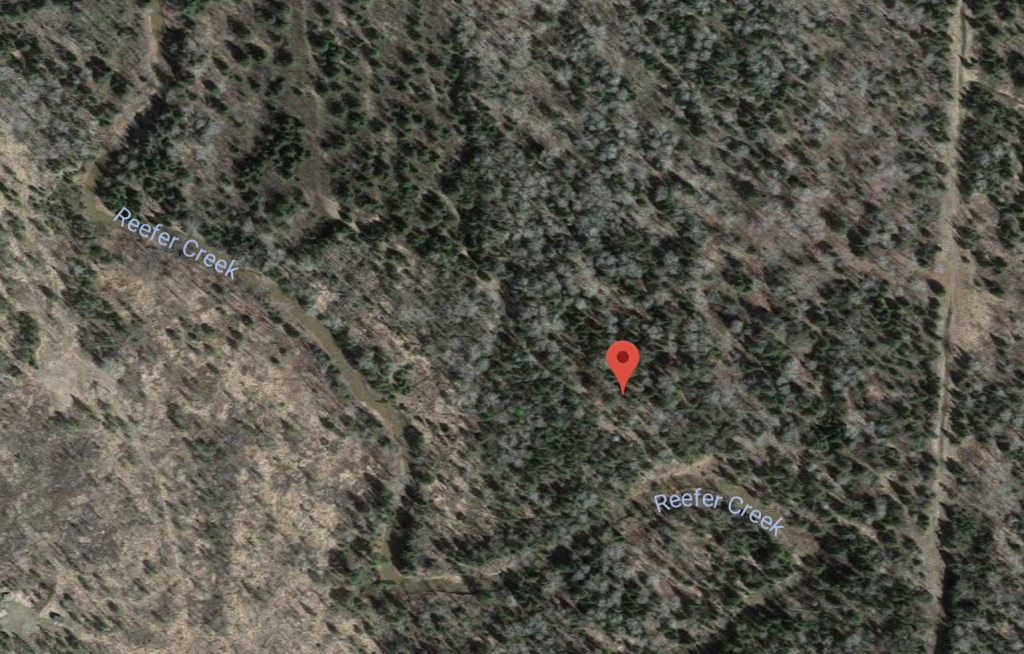 Bong Bridge. Technically named after U.S. Army Air Corps pilot Richard Ira Bong, the bridge connects Duluth, Minnesota and Superior, Wisconsin. But come on… are you really trying to tell me that local college students don’t go out of their way to toke on Bong Bridge? 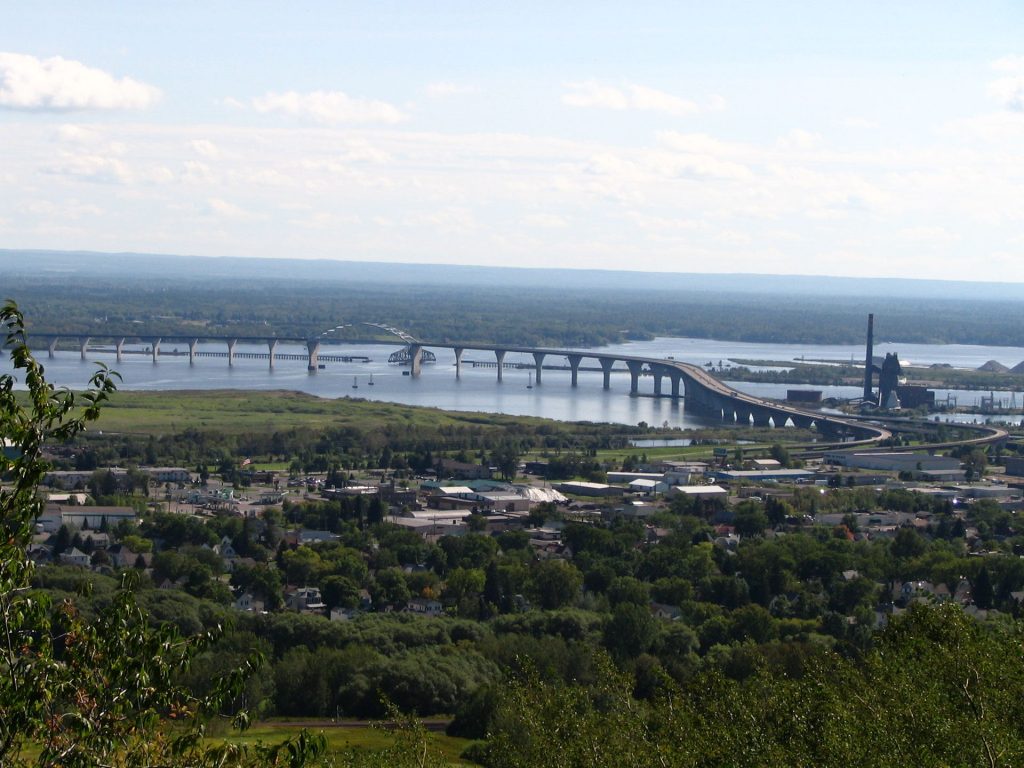 Tons of hemp-related geographic locations. About 250, to be precise.

Blunt Run. We’ve all been there, right? 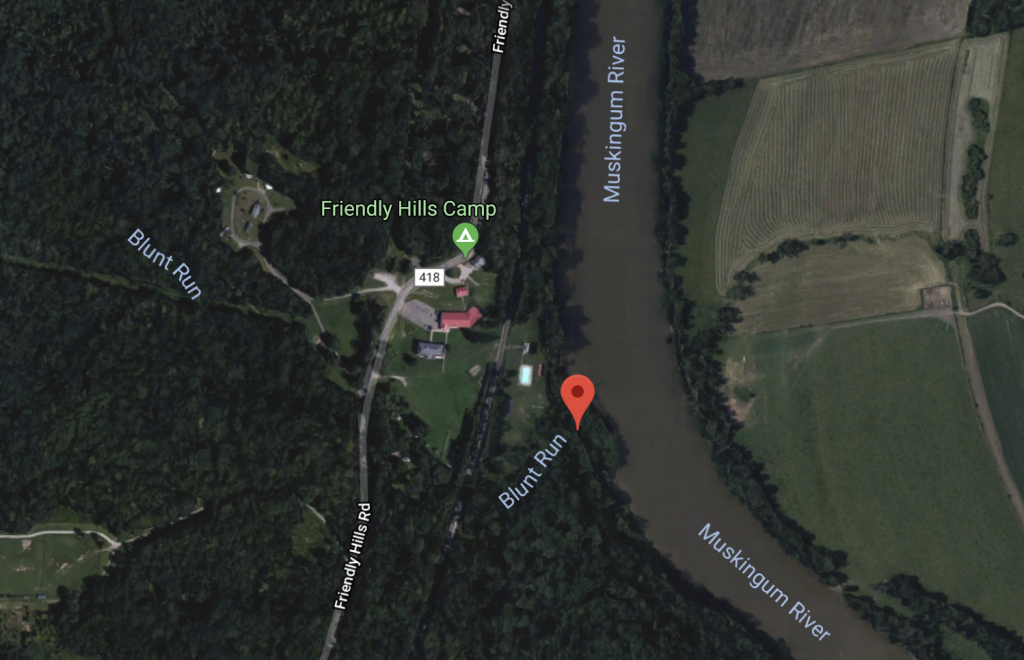 Of honorable mention: Marijuana Moment editor-in-chief Tom Angell helpfully pointed out that a “toke” query pulled up dozens of results.

For what it’s worth, Toke Point looks like a pretty decent smoke spot, not that we can necessarily encourage that sort of thing. 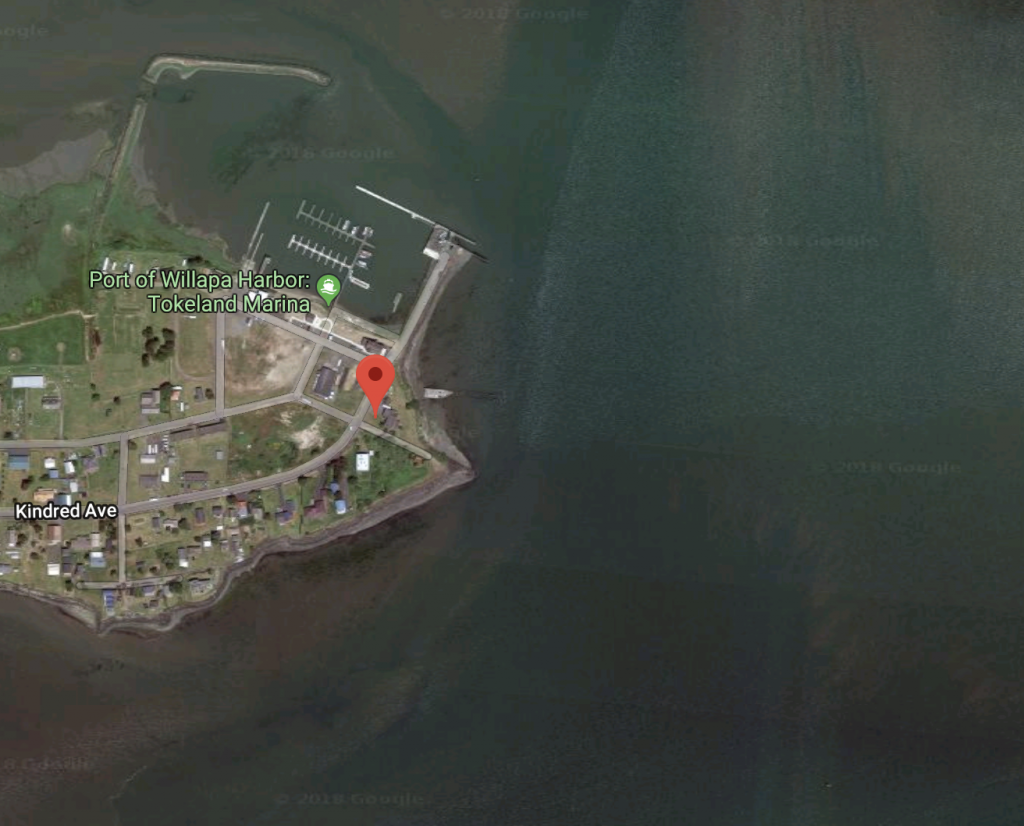