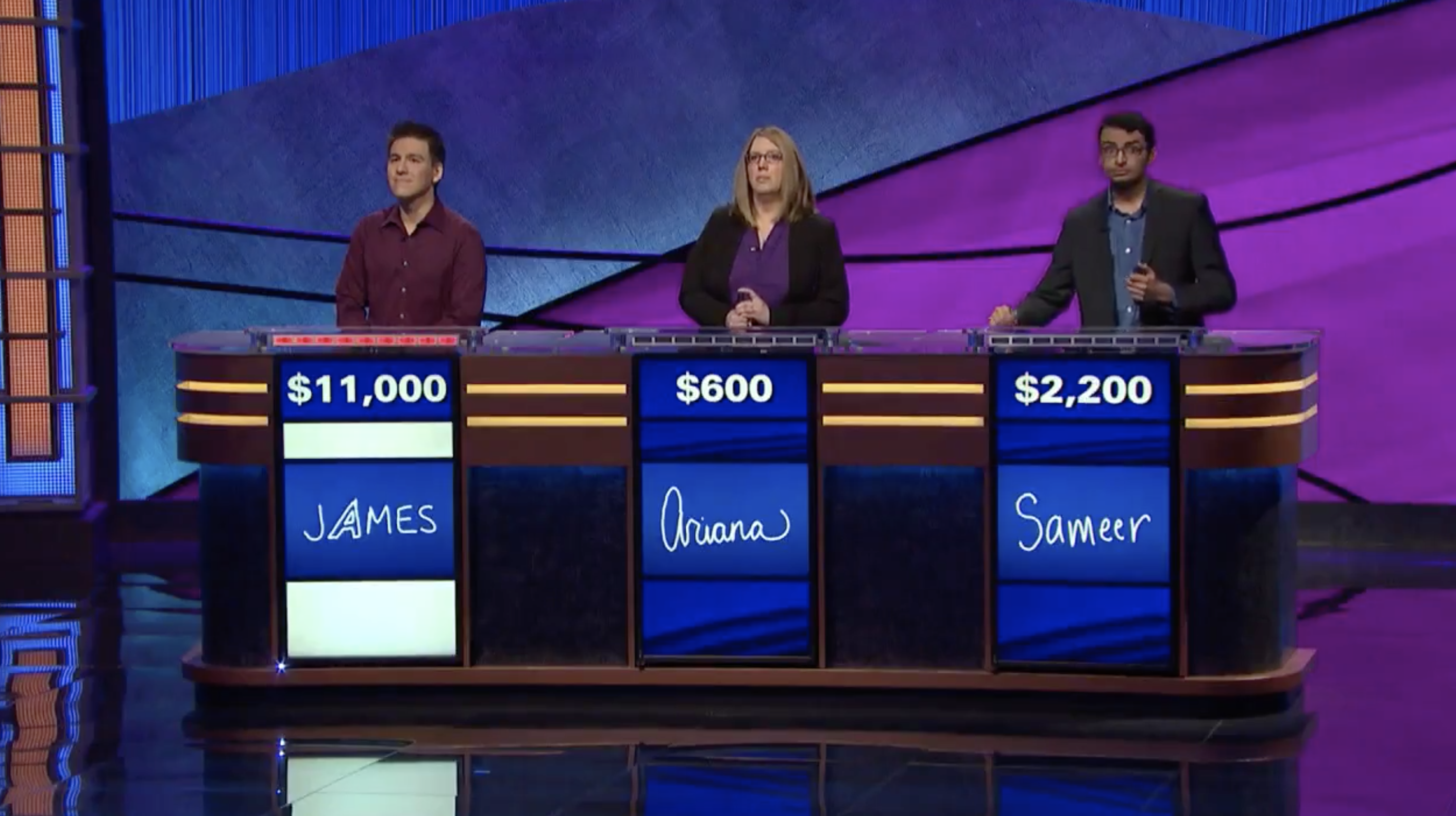 In another sign of the times, contestants on the wholesome, long-running game show Jeopardy have been challenged to answer questions about drugs like marijuana and LSD on at least three occasions in the past several weeks.

And, shocker: professional sports gambler James Holzhauer, who’s on the second-longest winning streak in the game’s history, got all three questions right.

Host Alex Trebek asked contestants on April 9 to name the “bitter buds” used for flavoring that are part of the cannabaceae family alongside marijuana. The first contestant to hit the buzzer guessed it was hemp. (His answer was initially deemed incorrect but he was later given credit by the show’s judges because the non-psychoactive cannabis cousin is indeed used to flavor some beers.)

Check out this Jeopardy question from last night about the relationship between marijuana and beer. pic.twitter.com/0cKUhYEleR

Holzhauer swooped in with the more obvious answer, hops. Researchers recently discovered that millions of years ago, marijuana and hops were genetically much closer—more like sisters than cousins—but they evolved to become more genetically distinct.

“On Jan. 1, 2014 in Denver, 1/8 ounce of Bubba Kush was the USA’s first legal sale of this for recreational purchases,” the host said.

Again, Holzhauer was on it and quickly answered “marijuana” for a cool $800.

But Holzhauer’s drug knowledge isn’t limited to cannabis. One of the $2,000 challenges on a recent episode was to identify the first part of the name of a “well-known hallucinogen” that ends “acid diethylamide.” The contestant said “lysergic,” as in LSD.

While Trebek has a reputation as the family friendly face of one of the country’s longest-running game shows, he and the show’s producers are clearly not shy about incorporating drug questions into the show.

And The A.V. Club recently revealed that while Jeopardy bans contestants from wagering certain naughty sums like $69 and $666, as well as numbers associated with white supremacist groups, it’s totally fine to bet $420.

Trebek, in fact, has some personal experience with marijuana, albeit during an accidental encounter. In the 1970s, Trebek visited a friend in California to have dinner and let his chocolate craving get the best of him. Seeing a plate of brownies, he dove head first and unknowingly consumed half a dozen hash-infused treats in one sitting.

“I love brownies—I’m a chocoholic—and I didn’t realize that they were hash brownies,” he told The Daily Beast in 2017. “And… whoa. That threw me for a loop.”

“The dinner party was on a Friday, and I was not able to leave that house until Sunday afternoon,” Trebek said. “I spent the next day and a half in bed. It was not a good trip, and I have not done any of that stuff since!”

UPDATE: After this story was published, Holzhauer weighed in on Twitter:

If there’s no room for me on the VGK analytics team, maybe I can have a career as a counterculture icon. https://t.co/XkTuH0nBp7

Facebook Uses Marijuana And Broccoli To Show Off Its AI Tech