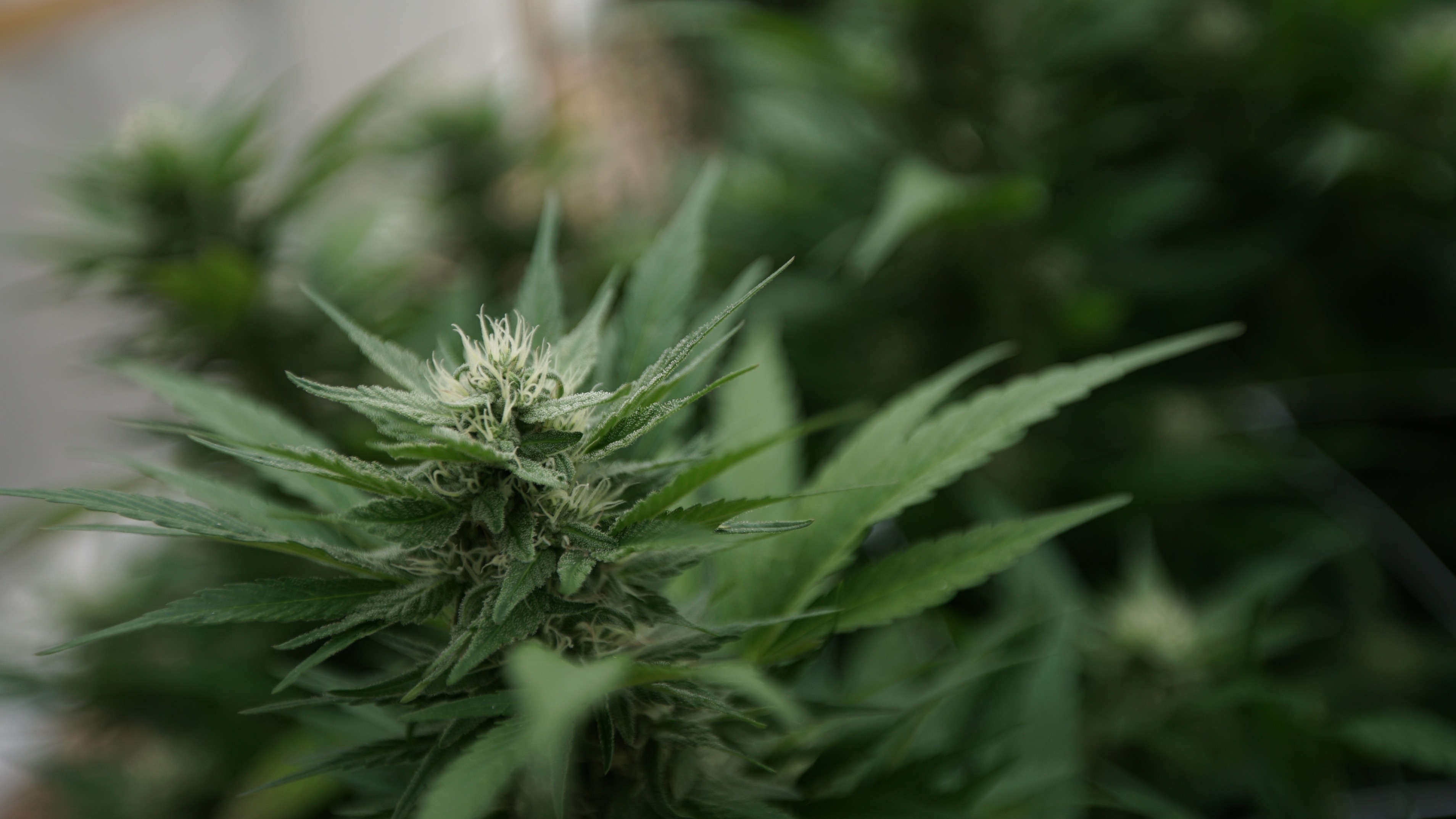 Your favorite bud and brew have a bit more in common than you might think, according to a recent study.

A researcher reviewed the biological classification of marijuana throughout history in the study, which was published in the journal Cannabis and Cannabinoid Research. One finding was that marijuana as we know it today “lost a sibling” about 28 million years ago—and that sibling was Humulus.

Humulus is a plant that contains flowers called “hops,” commonly used as flavoring for beer. So it’s not the intoxicating ingredient, but it is a central component of the popular drink.

In other words, based on DNA sequences that account for the molecular clocks of each genus, researchers were able to determine when the two plants genetically diverged. They’re both still part of the same broader family of Cannabaceae, but genetic changes made them close cousins instead of siblings, so to speak. 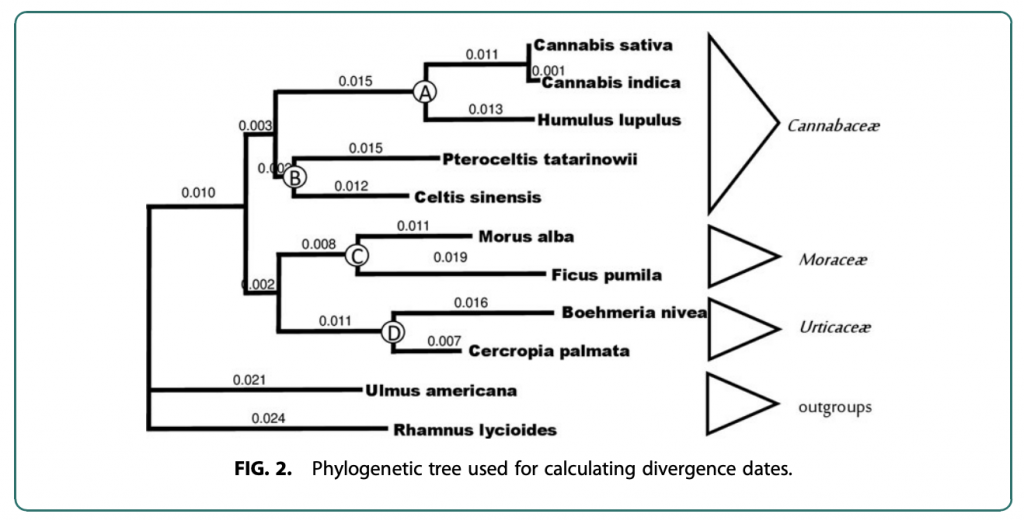 Via Cannabis and Cannabinoids Research.

The first time a botanist linked the two plants was in 1583, according to McPartland, who is a professor at the University of Vermont and is also affiliated with GW Pharmaceuticals, which makes legal cannabis-based medicines.

Previously, botanists “classified Cannabis with phylogenetically unrelated plants based on leaf shape, human usage, and other totally artificial characters,” the new paper says. But the botanist who paired the plants relied on “the morphology of their most essential functions—reproduction (flowers and fruits, and nutrition (xylem and phloem).”

Meanwhile, the marijuana “sisters” as we’ve come to understand them—Cannabis sativa and indica—genetically diverged a little more than one million years ago.