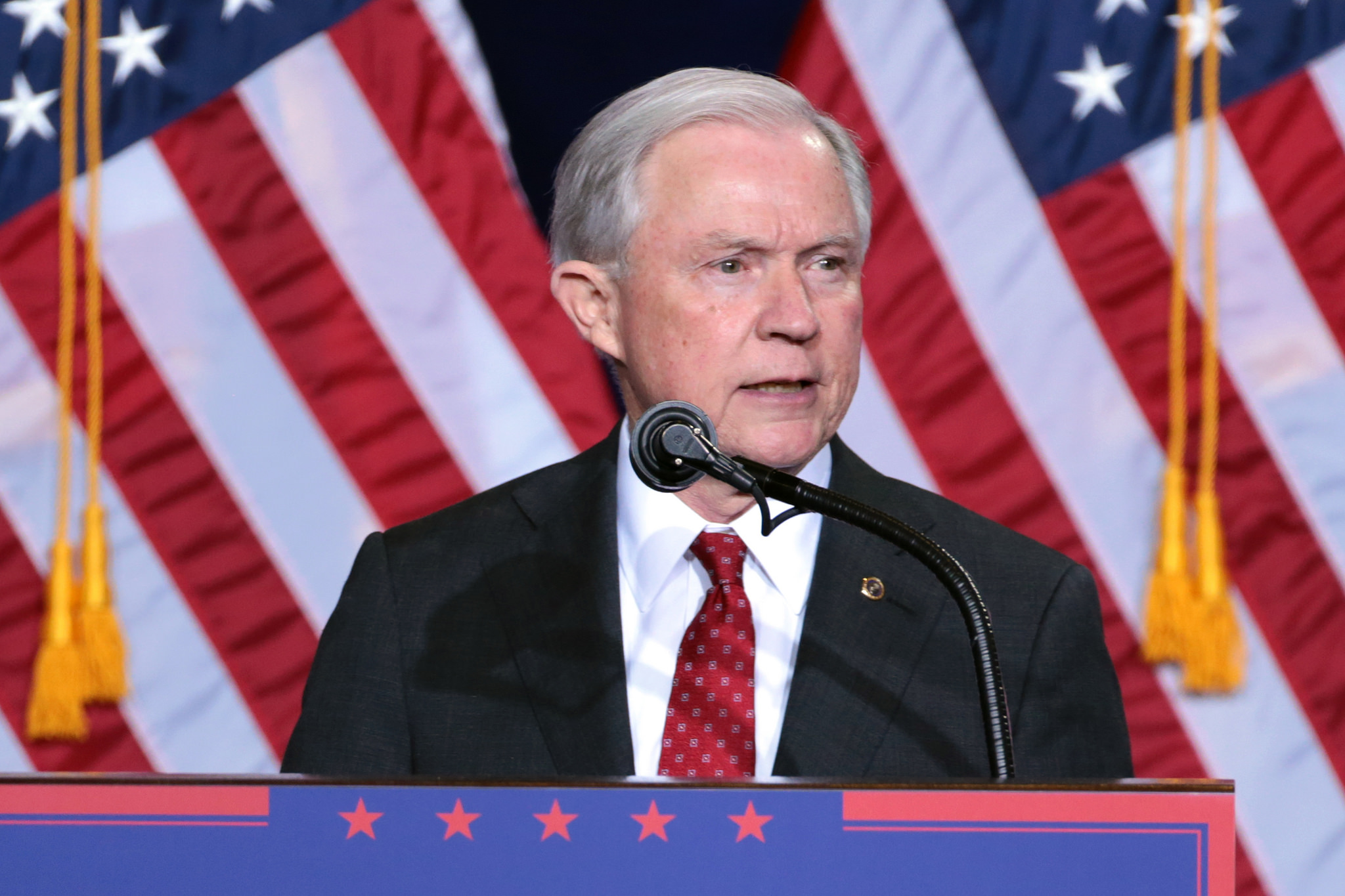 In an interview with Colorado Public Radio, the top cop at the Justice Department was asked whether he was involved in conversations between Trump and Gardner, during which the president reportedly voiced support for legislative efforts to protect states that have legalized from federal interference.

“I was not a participant in the meetings he had at the White House, so I don’t know details of that except that it remains clear that the Cole memo has been withdrawn and the impact of that is essentially to make clear that we are not guaranteeing—and cannot guarantee—persons who use or distribute marijuana are protected from federal prosecution. I don’t think that’s appropriate for me to, in effect, violate or neuter federal marijuana laws.”

The interview touched on several issues stemming from conflicting state and federal cannabis laws, including his decision to rescind the Cole memo, his personal views on marijuana use and whether he believed that marijuana can be used as a substitute for opioids. You can listen to the full interview here.

But as cannabis reform legislation introduced by Gardner and Sen. Elizabeth Warren (D-MA) this week picks up steam, the apparent lack of communication between the White House and Sessions on the issue is striking. Trump didn’t just tell Gardner that he supported the STATES Act in a private conversation; on Friday, he also told reporters that he “really” supports the effort and “probably will end up supporting [the bill].”

The STATES Act would amend the Controlled Substances Act in order to grant states where marijuana is legal federal protection and also free up banks to work with cannabis businesses in those states.

Sessions said that he expected the bill to be examined and potentially taken up by Congress, but that until then, federal prohibition remains the law of the land and so he was unable to assure legal users and businesses that they would be exempt from any “consequences” under current federal law.