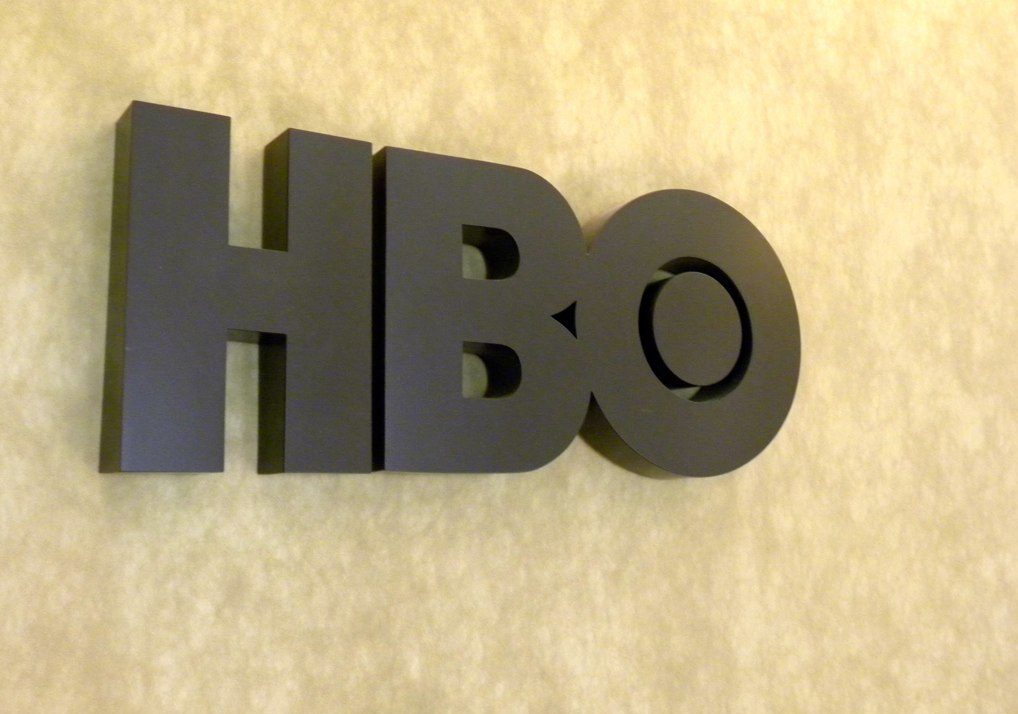 HBO is partnering up with major marijuana businesses to market a line of promotional cannabis edible gummies meant to bring attention to an animated series premiering next week, the entertainment giant announced on Monday.

The 10mg THC gummies are made by the marijuana company Kanha and will be available at select California dispensaries as well as via delivery from Eaze. Each blend was developed to produces effects the network says reflect the personalities of the four main characters from “Close Enough,” which will be streaming on HBO Max starting July 9.

“It has been so thrilling for my team and I to create a campaign that feels so authentic to Close Enough,” Peter Sherman, senior vice president of program marketing at HBO Max, said in a press release. “When crafting any campaign, our aim is always to create an experience for the audience that feels genuine and exciting, and this partnership with Kanha hits the nail on the head. We’re so excited about this one and we can’t wait to see how fans react.”

What’s interesting about the promotion—beside the fact that a major, international media company is working with the cannabis industry—is that the series doesn’t even seem to have much to do with marijuana. It’s an adult-themed comedic animated show that touches on themes like raising children and navigating careers. The trailer doesn’t even mention cannabis.

So instead, it seems HBO is simply embracing the culture of consuming marijuana while enjoying TV.

“Kanha’s partnership with HBO Max is an exciting opportunity to showcase our delicious, award-winning gummies to a brand new audience,” Cameron Clarke, CEO of the parent company Sunderstorm, said. “We can’t think of a more playful, fun collaboration to announce to our fiercely loyal fans. We’re thrilled to partner with one of entertainment’s biggest media giants to help bring the adult characters in their new show to life through our gummy flavors and profiles.”

Here’s how HBO described each of the flavors that are based on the show’s characters:

EMILY: Emily is logical, organized, a planner — everything her husband Josh is not. She’s a loving mother and a strong working woman who tries to have it all. Busy mom Emily gets it done with her Sativa Pineapple Gummies.

ALEX: Alex is Josh’s neurotic best friend from high school. He lives in the walk-in closet of the apartment he shares with Josh, Emily, Candice, and Bridgette (his ex-wife, but it’s not a big deal). When Alex wants to get lost in thought, he stays cool and carries on with his Hybrid Watermelon Gummies.

BRIDGETTE: Bridgette is a glamorous social media influencer — at least in her mind. ‘Working’ is more of a hobby she squeezes in between partying. Bridgette stays on top of partying and her social game with her 1:1 Pink Lemonade Gummies.

Eaze CEO Ro Choy said that the partnership with HBO Max “is so exciting and it’s a great way to connect with audiences.”

“Eaze is all about high product standards and the best value for customers, and we’re pleased to align with one of the biggest and most respected names in entertainment,” he said.

The promotion begins on Monday and extends through the end of July, or until supplies run out. There are 20 California dispensaries that carry the products, and Eaze will offer them through deliveries in Los Angeles, San Francisco and San Diego.

Don’t Drive High On Marijuana Even If You’re Being Chased By An Axe Murderer, Federal PSA Says