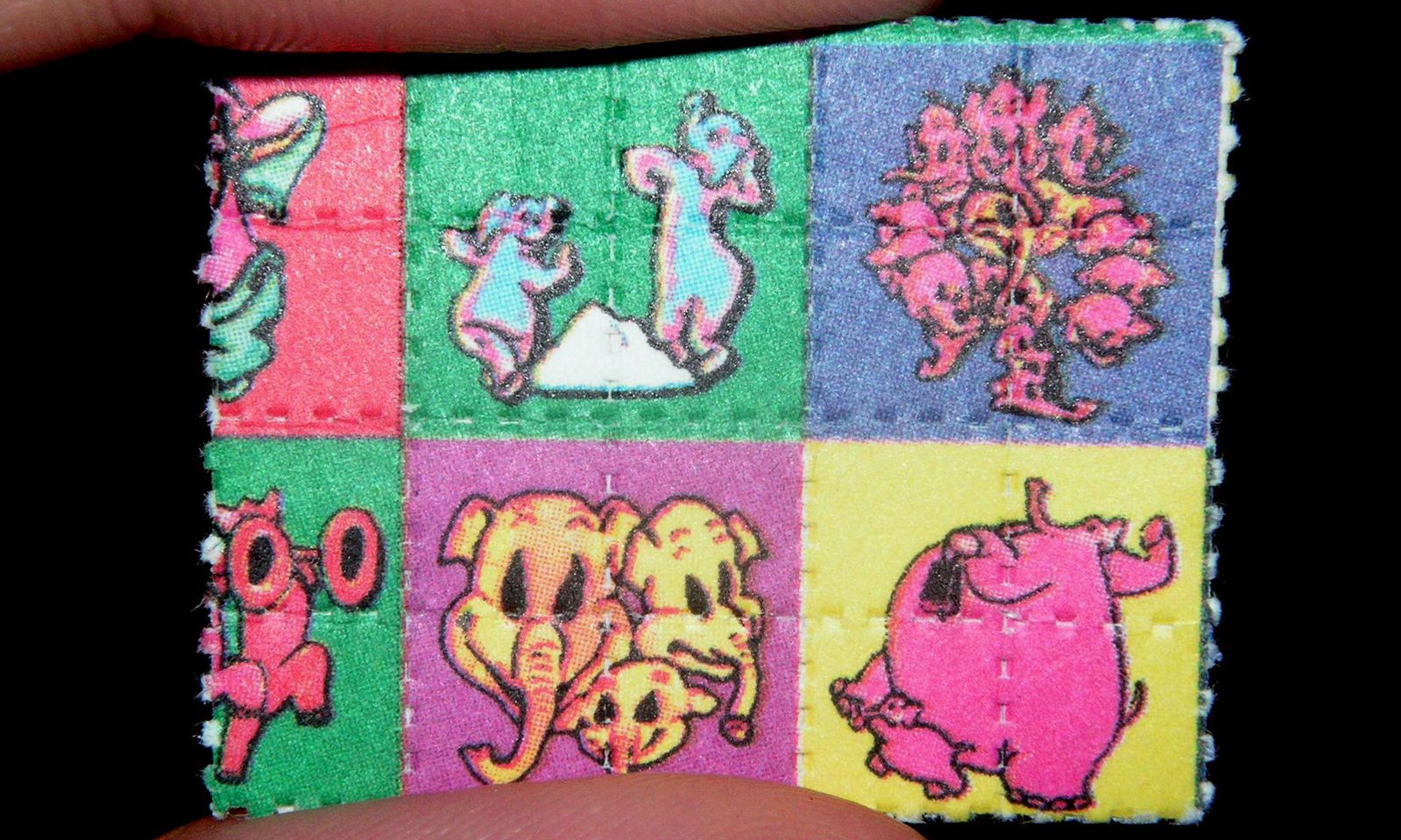 A Republican New Hampshire lawmaker has filed a bill to legalize the possession and use of psychedelics like psilocybin and LSD by adults 21 and older.

As state legislators across the U.S. pursue psychedelics reform for the 2023 session, the New Hampshire bill from Rep. Kevin Verville (R) has entered the mix.

The legislation stipulates that the “possession or use of a hallucinogenic drug by a person 21 years of age or older shall not be an offense.” It would also specifically reduce penalties for LSD manufacturing and possession by people under 21.

While the bill doesn’t explicitly list the psychedelics that would be legalized for adult use, the definition of a “hallucinogenic drug” under state statute refers to any psychodysleptic substance “which assert a confusional or disorganizing effect upon mental processes or behavior and mimic acute psychotic disturbances.”

State code lists mescaline, peyote, psilocybin and LSD as “exemplary” of such substances.

The bill, which has been referred to the House Criminal Justice and Public Safety Committee, would further amend criminal related to penalties for manufacturing, selling or possessing with intent to distribute LSD and PCP. Only those under 21 would face penalties for such activities under the proposal.

A supplementary analysis states that there’s “no method to determine how many fewer charges would be brought as a result of the changes contained in this bill to determine the fiscal impact on expenditures.”

The state judicial branch “assumes there would be fewer criminal cases filed in the courts,” the analysis says. And the state Justice Department has indicated that “it would not be involved in prosecutions or investigations related to this bill and any appeals would be handled within the current budget.”

—
Marijuana Moment is tracking hundreds of cannabis, psychedelics and drug policy bills in state legislatures and Congress this year. Patreon supporters pledging at least $25/month get access to our interactive maps, charts and hearing calendar so they don’t miss any developments.

So far this session, bipartisan lawmakers in more than a dozen states are working on psychedelics reform legislation, reflecting the growing interest in ending criminalization over natural plants and fungi as well as the therapeutic potential of certain entheogens.

Oregon voters approved a historic ballot initiative to legalize psilocybin for therapeutic use in 2020, and Colorado voters passed a broad psychedelics legalization and psilocybin services measure during the November election.

An analysis published in an American Medical Association journal last month concluded that a majority of states will legalize psychedelics by 2037, based on statistical modeling of policy trends.

Back in New Hampshire, bipartisan lawmakers are also pursuing marijuana legalization this session.

One In Five People Who Are Ditching Alcohol For ‘Dry January’ Say They’re Using Cannabis As An Alternative, Survey Finds