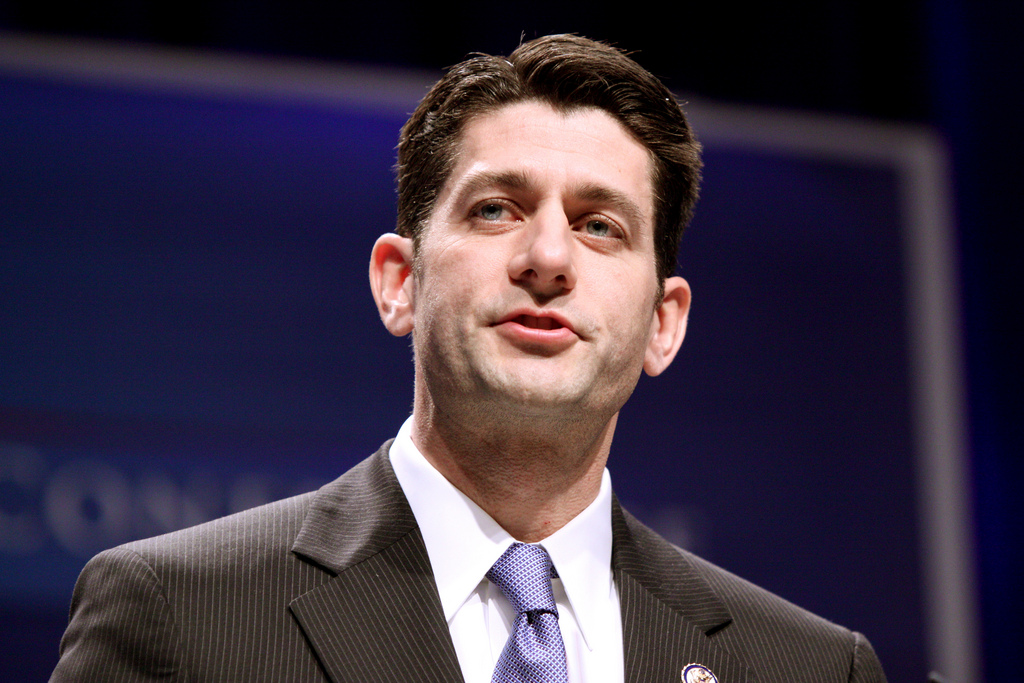 During a panel on policymaking that was hosted by the American Enterprise Institute on Monday, an audience member expressed concern about the legalization movement, which he claimed is based on misleading data promoted by cannabis businesses. He asked the panelists to weigh in on why lawmakers seem to be ignoring a recent surgeon general warning about the effects of marijuana.

Ryan passed the question to his colleagues, but not before taking a quick dig at Boehner, who joined the board of the major cannabis firm Acreage Holdings in 2018 after retiring from Congress.

“I have a different position than the other former speaker of the House on this particular issue,” Ryan said, laughing.

Though he didn’t expand on how he diverges from Boehner, it stands to reason that Ryan is implying that he’s opposed to the legal marijuana market and doesn’t plan to join the industry.

Ryan does like to joke about cannabis, though, and this isn’t the first time he’s done it.

In April 2018, he joked in a video presented at the White House Correspondents Association dinner that “Boehner texted me the other day and he said he found something that helps him chill out.” That comment came the same month it was announced that Boehner was joining Acreage.

“Something to do with grass,” Ryan said in the clip. “I don’t really know.”

The former speaker isn’t entirely against cannabis, however. After announcing his retirement from Congress, Ryan talked about the medical benefits of CBD for various conditions.

Boehner, meanwhile, is associated with a firm that’s benefiting from broad legalization. Advocates feel his participation in the industry reflects how cannabis is becoming increasingly mainstream but, at the same time, they point out that he consistently declined to advance reform when he was in a position to do so, and they’ve expressed frustration that he’s now profiting from the plant.

“Really John Boehner—are you making America better, pig? No, you’re not,” he said. “You’re making it much, much worse. Ask anyone with teenage children what John Boehner’s doing for America.”

USDA Got More Than 4,600 Hemp Comments Prior To This Week’s Deadline