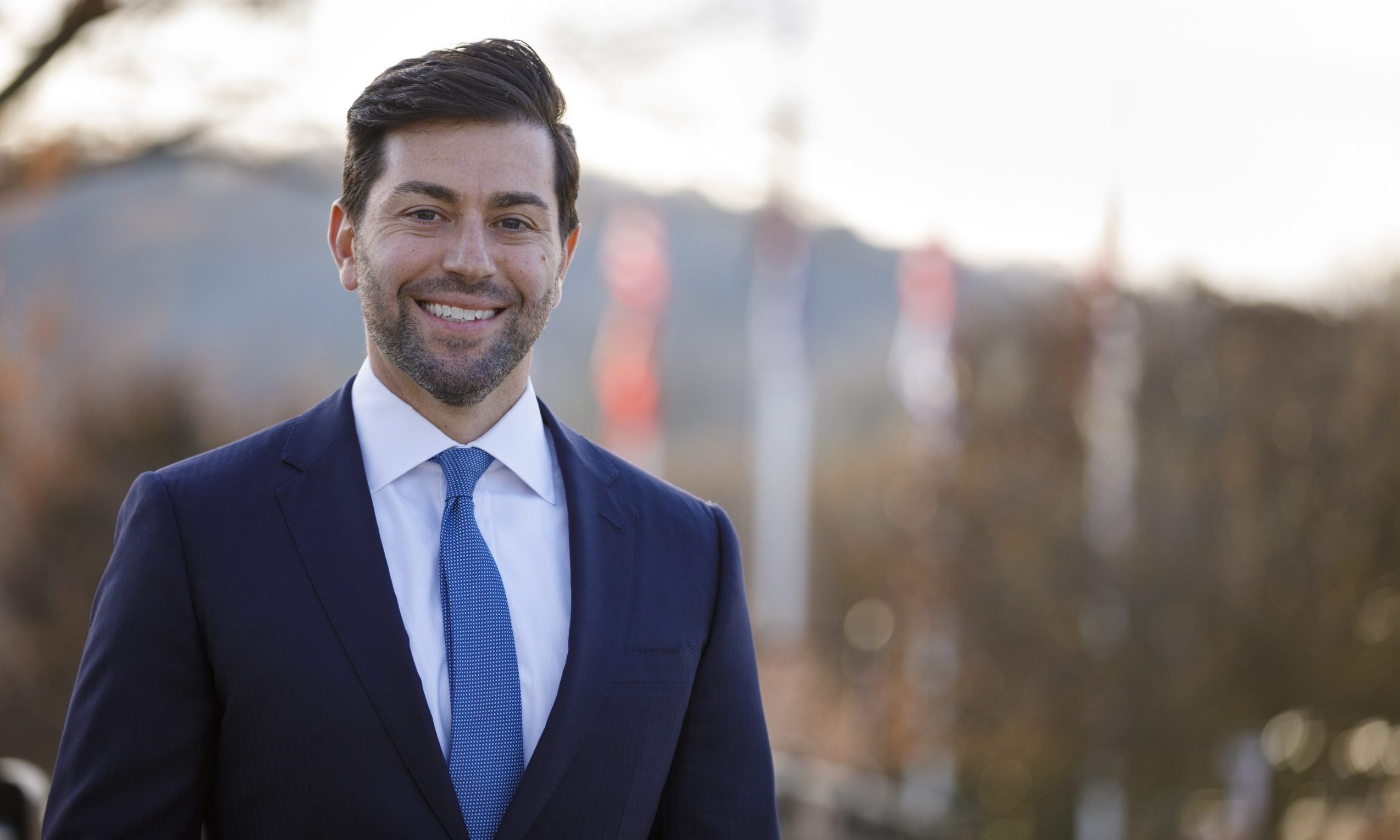 When he was a federal prosecutor, Adam Schleifer got an up-close look at the violence and corruption of the illicit, international drug trade. But he didn’t reach the conclusion that the solution was increased enforcement and criminalization of existing prohibition laws.

Now a congressional candidate, Schliefer is calling for federal marijuana legalization, making the case that reform represents a superior alternative to blanket criminalization.

There appears to be growing recognition among prosecutors that cannabis shouldn’t be a priority. Federal prosecutions of marijuana trafficking cases have steadily declined in recent years as more states have legalized. Even so, it’s still relatively rare to see a former prosecutor who was tasked with upholding federal law—which regards marijuana as a strictly controlled substance—openly criticize existing policy and back legalization.

My case, as a former federal prosecutor, for federal #legalization
https://t.co/WZOEp9WX9p

In contrast, for example, the U.S. Attorney for the District of Utah said earlier this year that legalization will “bring down our society” and empower illicit actors.

Schleifer, who served as an assistant U.S. attorney based in Los Angeles from 2016 to 2019, feels differently. He argues that a regulated market could curb illegal trade, generate tax revenue, create jobs and protect public health. The candidate, who is running to fill the seat being vacated by retiring Appropriations Committee Chairwoman Rep. Nita Lowey (D-NY), took questions from Marijuana Moment about his position on cannabis.

Read the interview below:

Marijuana Moment: Why do you support legalization and how has your experience as a federal prosecutor informed that position?

Adam Schleifer: For a substance with the health and safety profile of marijuana—a product that has some medical applications and is probably less physically-addictive and dangerous than alcohol—legalization, regulation and taxation at the federal level will improve our health, our safety and our fisc.

We should let American farmers and not international drug cartels meet the demand for marijuana under the framework of federal safety and purity regulation by the FDA. And federal legalization would generate important tax dollars while reducing the financial inefficiencies and fraud that are endemic to our existing state-by-state patchwork system.

As a former federal prosecutor who took on fraud and major international drug cartels (who’ve made billions off of marijuana), I know it’s time to #legalizemarijuana at the federal level.

For safety.
For fairness.
For revenue. pic.twitter.com/fPbaftasXj

MM: New York lawmakers have been pushing for legalization for the past couple years but nothing actionable has materialized. You wouldn’t control the state legislature from your seat in Congress, obviously, but how could you use that role to push for reform at the state level?

AS: Legalization at the federal level would do a lot to loosen up intransigence on this issue at the state level, including, most likely, in New York. It’s for each state to be its own “laboratory of democracy,” so I’m not saying every state (or every community, for that matter) should feel compelled to follow the federal lead, but I do think federal legalization would have a profound effect on the national conversation and also lift some of the barriers that currently weigh heavy on state policymakers.

I support NYS #legalization as a start.

MM: Mexico’s Congress is moving ahead with plans to legalize and regulate cannabis. Based on your background, how do you think that might impact cartels and the illicit market?

AS: I hope it does. I cannot say for sure that the cartels will not be the first to take advantage of legalization in Mexico, in part because they have such a head start in terms of agricultural experience and marijuana-transportation infrastructure, but I am hopeful that legalization follows the trend that alcohol followed after the end of prohibition—that the criminal element and the violence and predation associated with it will eventually degrade and dissipate.

MM: Cannabis reform is an increasingly popular issue with broad public support. That said, your district leans more conservative than many neighboring jurisdictions. Why come out in support of the policy change given that dynamic?

AS: I think there are candidates in the field who bend whichever way the wind blows, but I am not one of those. I pride myself on trying to effect a more thoughtful and authentic form of politics. That doesn’t mean I don’t spend a lot of time listening to everyone I meet in the district, but it does mean my positions will always be driven by data and by what I think brings us closer to a more fair, prosperous and inclusive society, and I think voters appreciate that.

So, I favor cannabis reform based on my understanding of the relevant data and my vision for a better America. Whatever effect my support for legalization has on any kind of political popularity will have to be taken in isolation.