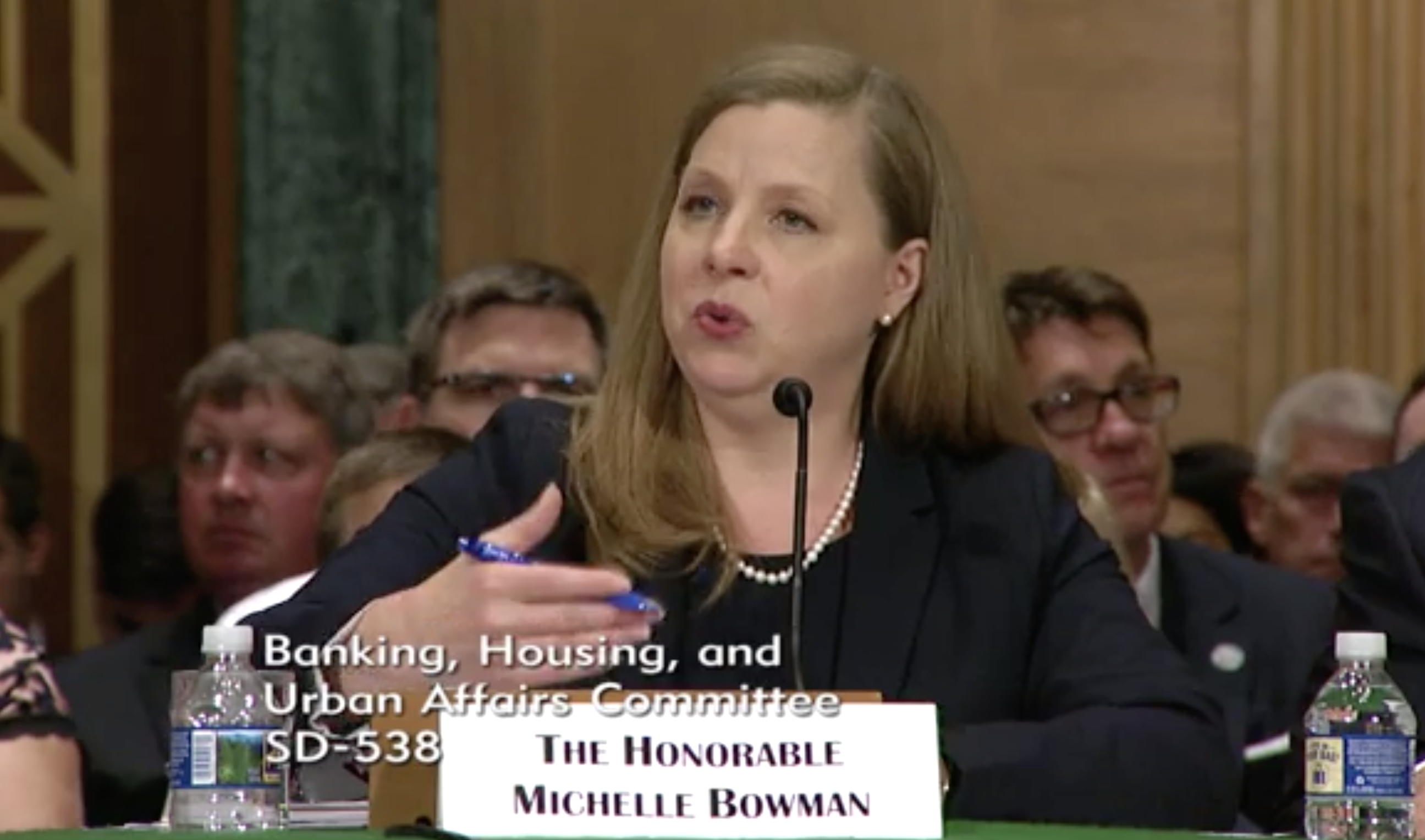 A top official with the Federal Reserve said on Wednesday that the department would clarify to banks that hemp is a legal crop and that they are allowed to provide hemp businesses with financial services without violating the law.

During her confirmation hearing for a renewed term, one of the Fed’s board members was pressed on what kind of guidance the department was providing to banks since the 2018 Farm Bill federally legalized hemp and its derivatives. Michelle Bowman said they generally refer the financial institutions to existing anti-money laundering legislation.

Sen. Jon Tester (D-MT) said that hemp farmers in his state “still face barriers to access to the financial system” and that additional clarification is warranted.

“Senator, this is an important issue that when I meet with bankers from across the country, many states have engaged heavily in this crop for growth,” Bowman said at the Senate Banking, Housing and Urban Affairs Committee hearing, where she must be confirmed after being renominated for her position.

Watch the conversation about hemp and banks starting at about 1:07:15 into the video below:

While the Fed emphasizes the importance of assessing which clients banks take on, “we absolutely tell them that it’s not our job or our role to tell them who their customers should be and that they should understand what their business strategies and risks are with respect to any customer that they have,” she said.

The senator asked specifically how the department is advising this institutions when it comes to hemp, and Bowman said “we have not told them that they cannot bank them.”

Tester argued that while he and the Fed official might be on the same page, it’s possible that banks were hearing a different message—hence why hemp businesses have said that they’re still experiencing difficulties accessing credit. He said clarification is especially important at this stage because of fallout from trade wars with China and Mexico, as hemp represents a potentially lucrative crop for American farmers.

“I would agree with you. We would not discourage banks from banking these types of customers,” Bowman said. “We’ll try to clarify that. Hemp is not an illegal crop.”

“That’s what I wanted to hear,” Tester said.

Last month, Rep. Andy Barr (R-KY) similarly implored federal financial regulators to update their guidelines so that hemp and CBD businesses know that they have access to their services just like any other legal commodity.

Senate Majority Leader Mitch McConnell (R-KY), who led the charge to legalize hemp, also offered to introduce standalone legislation to resolve any “glitches” in the implementation of his provision. He successfully inserted language into a disaster bill last month that ensures hemp farmers have access to federal crop insurance.