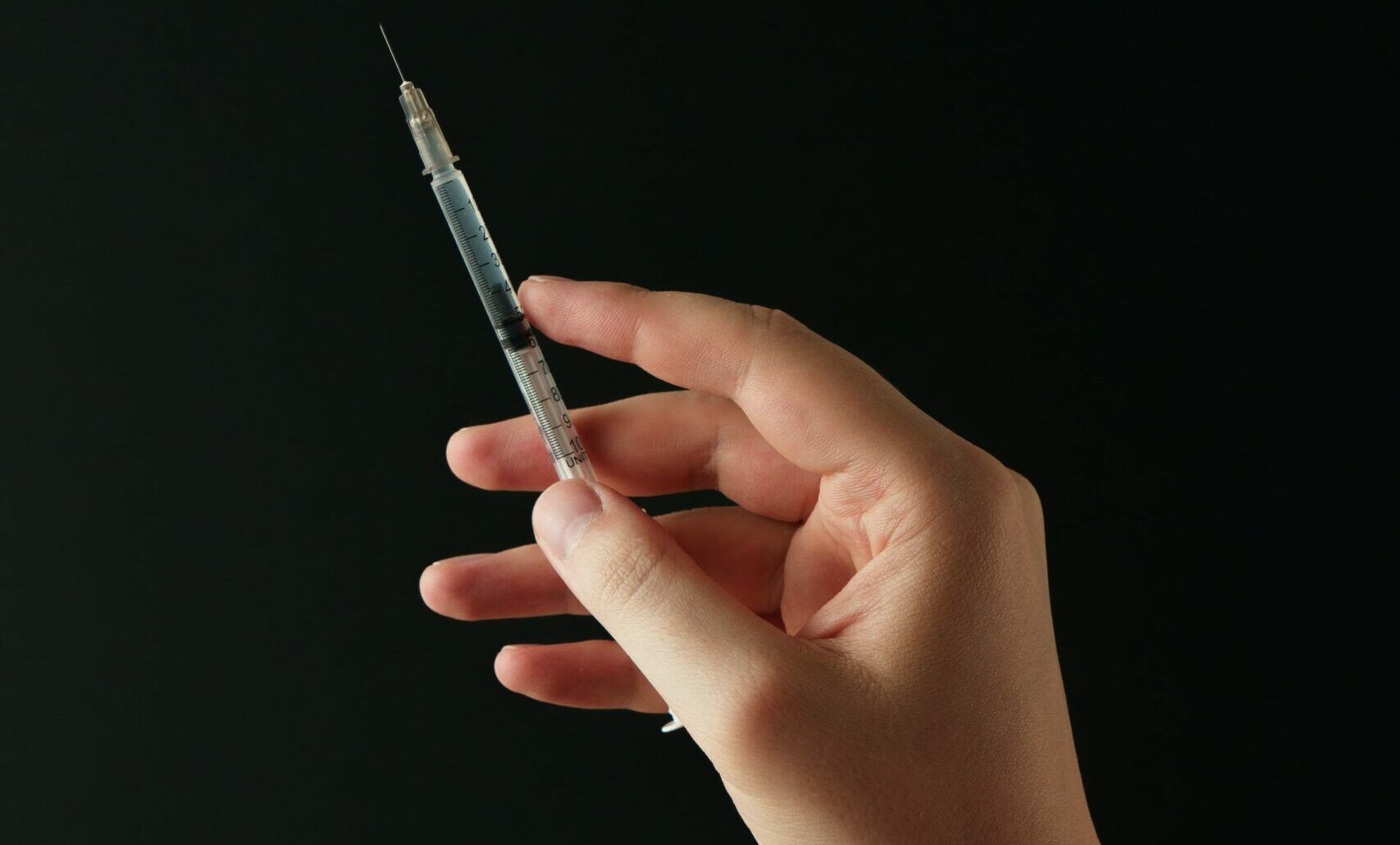 A federal court says the Justice Department can only have one additional month to respond in a lawsuit concerning the legality of safe drug consumption sites, rather than two months as DOJ requested this week.

The Philadelphia-based nonprofit Safehouse that’s been fighting to open a harm reduction center since being blocked under the Trump administration says that it’s been willing to accept past extensions amid “productive” conversations, but it opposed DOJ’s latest two-month request.

On Wednesday, the U.S. District Court for the Eastern District of Pennsylvania issued a compromise order, agreeing to give the department one month to produce its response, which advocates hope will clarify the federal stance on safe consumption sites where people can use currently illicit drugs in a medically supervised setting.

“The United States shall respond to Safehouse’s Amended Counterclaims for Declaratory and Injunctive Relief by January 9, 2023, by way of answer or appropriate Rule 12 motion,” the order says. “Safehouse shall file any brief in opposition by January 23, 2023.”

In February, DOJ said that it was “evaluating supervised consumption sites, including discussions with state and local regulators about appropriate guardrails for such sites, as part of an overall approach to harm reduction and public safety.”

“We believed we were making progress when DOJ announced in February 2021 that it was ‘evaluating’ its policy toward supervised consumption services and talking to state and local regulators about ‘appropriate guardrails’ that could enable Safehouse and similar public health initiatives nationwide to offer such services without fear of federal criminal and civil enforcement,” Safehouse said in an email to supporters on Monday following DOJ’s extension request. “Safehouse did not consent to today’s DOJ request for more time.”

Safehouse, in its motion of opposition filed before the court, said that the case “has been pending for almost four years.”

“Since the DOJ commenced this litigation in 2019 until the end of 2021, more than 3,600 lives have been lost in Philadelphia to the opioid overdose crisis. Based on 2022 projections, that number will grow to almost 5,000 deaths,” the brief said. “Safehouse and those that need its life-saving services have waited long enough.”

In October 2021, the U.S. Supreme Court rejected a request to hear a case on the legality of establishing the Safehouse facilities.

In a recent report, congressional researchers highlighted the “uncertainty” of the federal government’s position on safe drug consumption sites, while pointing out that lawmakers could temporarily resolve the issue by advancing an amendment modeled after the one that has allowed medical marijuana laws to be implemented without Justice Department interference.

While the Philadelphia facility is being held up amid litigation, New York City opened the first locally sanctioned harm reduction centers in the U.S. late last year, and officials have already reported positive results in saving lives.

The Congressional Research Service (CRS) pointed out the discrepancy, stating that while “DOJ actively opposed the operation of supervised consumption sites under the Trump Administration, to date the Biden Administration has not sought to invoke the [Controlled Substances Act] against such facilities.”

Volkow declined to specifically say what she would do if she were president and the Trump-era lawsuit was dropped, but she said that safe consumption sites that have been the subject of research “have shown that it has saved a significant [percentage of] patients from overdosing.”

The comments represent one of the strongest positions in favor of safe consumption sites to come from a federal official, and they’re all the more notable given the federal government’s position in the lawsuit that’s so far blocked Safehouse from providing the service.

That said, Rahul Gupta, the White House drug czar, recently said that the Biden administration is reviewing broader drug policy harm reduction proposals, including the authorization of supervised consumption sites—and he went so far as to suggest possible decriminalization.

A study published by the American Medical Association (AMA) in July found that the recently opened New York City facilities have decreased overdose risk, steered people away from using in public and provided other ancillary health services to people who use currently illicit substances.

The National Institutes of Health (NIH) put out a pair of requests for applications (RFAs) in December 2021 for an effort that will provide funding for efforts to investigate how that and other harm reduction policies could help address the drug crisis.

Gupta, the director of the White House Office of National Drug Control Policy (ONDCP), previously said that it’s critical to explore “any and every option” to reduce overdose deaths, and that could include allowing safe consumption sites for illegal substances if the evidence supports their efficacy.

In 2021, Rhode Island’s governor signed a bill establishing a pilot program to allow safe consumption sites to operate in the state.

A New York Assembly committee advanced a bill in May to establish a statewide safe consumption site program, allowing regulators to authorize facilities where people could use currently illicit drugs in a medically supervised environment.

In a pair of setbacks for advocates, however, Vermont’s governor vetoed a bill in June that would have simply created a working group tasked with crafting a plan to open safe consumption sites and the governor of California vetoed a bill in August to permit a pilot program for the harm reduction centers.

Read federal court’s order with the partial grant for a deadline extension for DOJ below: