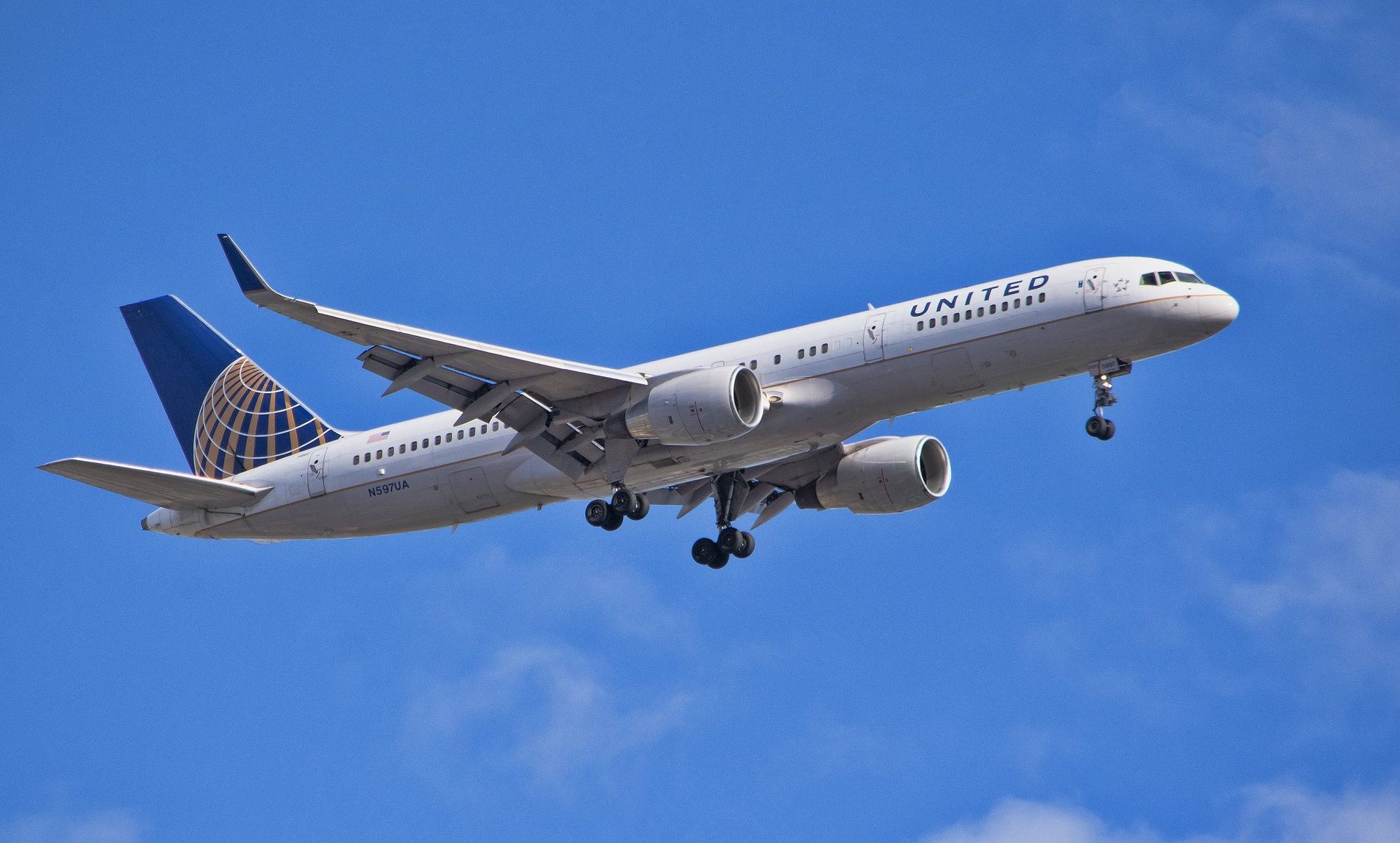 The Federal Aviation Administration (FAA) recently issued an advisory clarifying that pilots who test positive for THC are disqualified from certain certifications, even if that’s just from trace amounts in CBD products or if they use marijuana in a state where it’s legal.

The advisory notes that FAA has received “a number of inquiries about marijuana, due to the recent increase in the number of states around the country that have approved its use for medical and recreational purposes.” The agency said that pilots are especially interested in learning the rules governing non-intoxicating CBD.

In response, FAA stated that cannabis remains illegal at the federal level and that the U.S. Department of Transportation continues to drug test pilots for the presence of THC.

When it comes to CBD, FAA warned that commercially available CBD products—unlike the Food and Drug Administration (FDA) approved CBD medication Epidiolex—may be mislabeled and contain levels of THC that can be detected in a drug test.

“Product labels are often inaccurate,” the bulletin published in the agency magazine FAA Safety Briefing says. “Although most CBD products claim to have under 0.3-percent THC, they could contain high enough levels of THC to make a drug test positive. Use of CBD oil is not accepted as an affirmative defense against a positive drug test.”

"We need to understand much more before considering the use of marijuana and its derivatives for airman certificate holders. … No special issuances have been granted for conditions treated with medical marijuana." –Federal Air Surgeon

FAA went on to cast doubts on the health benefits of marijuana, contending that research is insufficient, cannabis products today are more potent than those that have been previously tested and that marijuana use can impair brain development, particularly for young people.

“We need to understand much more before considering the use of marijuana and its derivatives for airman certificate holders,” the agency wrote. “Please also be aware that no special issuances have been granted for conditions treated with medical marijuana.”

Last year’s federal legalization of hemp and its derivatives such as CBD has prompted multiple federal agencies to clarify their drug policies.

The U.S. Postal Service announced last week that hemp products can be mailed as long as the sender keeps records proving its been tested and satisfies state and federal requirements. The Transportation Security Administration explained in May that passengers can bring hemp products on flights. The U.S. Patent and Trademark Office clarified that hemp brands are now eligible for registration. And both the U.S. Department of Agriculture and FDA have shared updates as they develop regulations for the crop.

In March, a bipartisan coalition of lawmakers introduced a bill that would protect federal workers from being fired solely for testing positive for THC in a state where it’s legal, but that legislation excluded certain positions, including those that require top secret clearance.