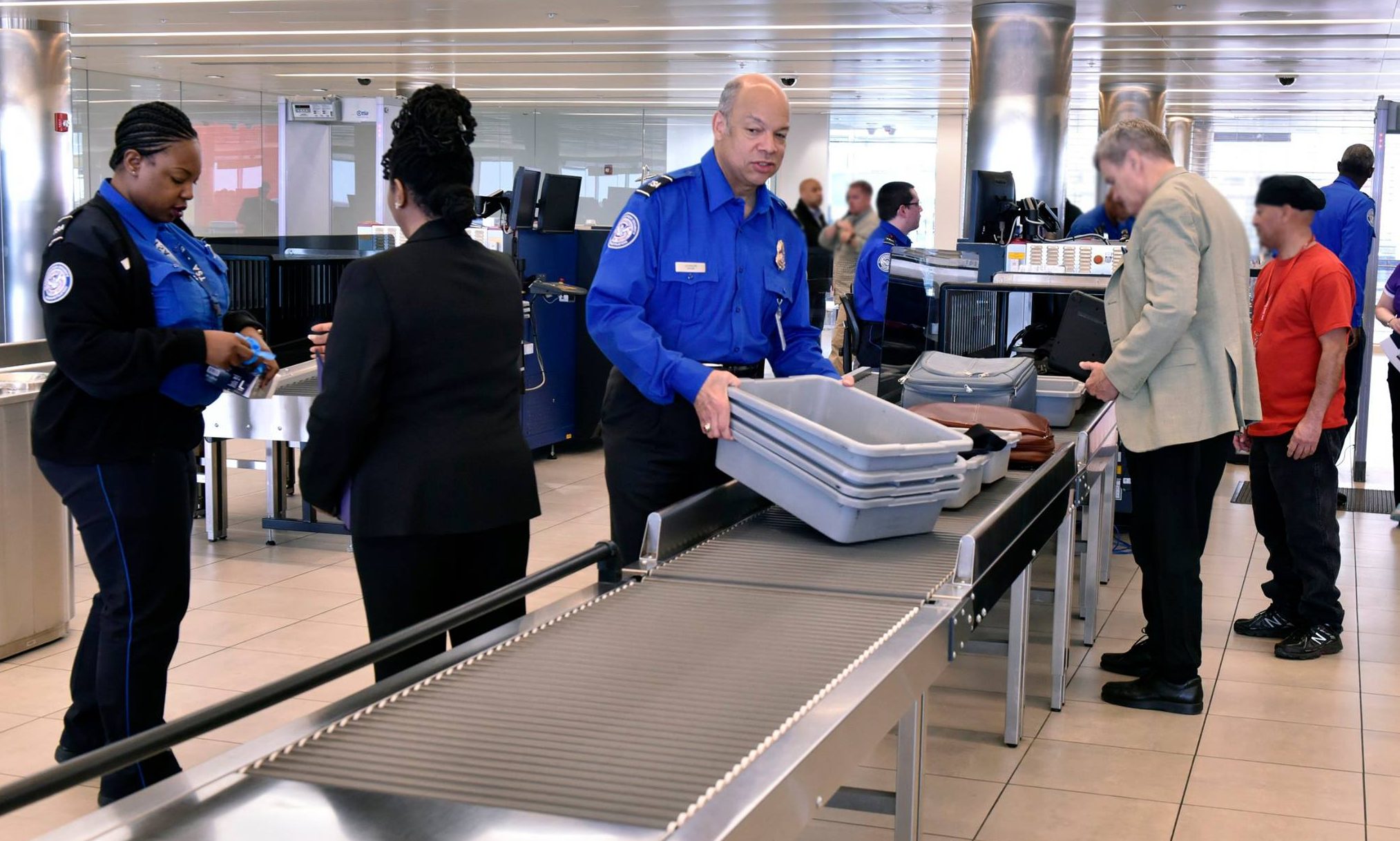 The Transportation Security Administration (TSA) updated its policy on cannabis over the Memorial Day weekend, changing the medical marijuana section of its “What Can I Bring?” webpage from reading “no” to “yes” (with “special instructions”).

Specifically, the agency is clarifying that hemp-derived CBD products may now be carried on planes under certain circumstances.

Previously, TSA made no distinction between marijuana and hemp-derived preparations and warned on its website that cannabis products cannot be taken as carry-on items or in checked bags. But since the 2018 Farm Bill federally legalized hemp and its derivatives, that’s no longer the case.

“Products/medications that contain hemp-derived CBD or are approved by the FDA are legal as long as it is produced within the regulations defined by the law under the Agriculture Improvement Act 2018,” a new section states.

It’s not clear how the agency plans to enforce the new policy, unless it intends to train agents to test CBD preparations for the presence of THC and maintain a database of products that are approved by the Food and Drug Administration.

A TSA spokesperson told Marijuana Moment in an email that the policy change was spurred by FDA’s approval of a cannabis-derived anti-seizure medication, Epidiolex.

“TSA was made aware of an FDA-approved drug that contains CBD oil for children who experience seizures from pediatric epilepsy,” the spokesperson wrote. “To avoid confusion as to whether families can travel with this drug, TSA immediately updated TSA.gov once we became aware of the issue.”

But FDA approved the CBD prescription drug nearly a year ago—calling into question the notion that TSA acted “immediately.”

And the representative was not immediately able to comment on part of the TSA website update that now references the broader legalization of hemp-derived CBD under the Farm Bill, which was enacted in December.

The rest of the TSA page on cannabis mostly retains language from the earlier version. The agency’s efforts are “focused on security and are designed to detect potential threats to aviation and passengers,” it says, so it doesn’t use resources to seek out illicit drugs.

However, “if any illegal substance is discovered during security screening, TSA will refer the matter to a law enforcement officer.”

TSA has gone back-and-forth on its marijuana policy as more states opt to legalize the plant for medical or adult use. In April 2017, the agency took advocates by surprise after it updated the medical marijuana section of the “What Can I Bring?” page to include a green “yes,” indicating that medical cannabis was permitted in carry ons or checked bags.

“TSA security officers do not search for marijuana or other drugs,” the page said at the time. “In the event a substance that appears to be marijuana is observed during security screening, TSA will refer the matter to a law enforcement officer.”

But shortly after the page started attracting press attention, TSA temporarily removed the medical cannabis section and tweeted that a “mistake was made in the database.”

We’re sorry for any confusion. A mistake was made in the database of our new “What can I bring?” tool.

The agency later posted an updated version of the page, which specified that marijuana was not in fact allowed on planes.

“Whether or not marijuana is considered legal under local laws is not relevant to TSA screening because TSA is governed by federal law,” TSA wrote. “Federal law provides no basis to treat medical marijuana any differently than non-medical marijuana.”

But with the legalization of industrial hemp and its derivatives, multiple federal agencies are now revisiting their policies to clarify what is and isn’t allowed.

The U.S. Patent and Trademark Office released a memo earlier this month stipulating that certain hemp products may qualify for registered trademarks. The Alcohol and Tobacco Tax and Trade Bureau said in April that CBD cannot currently be added to alcoholic beverages, as the FDA has yet to release updated guidelines on adding hemp-derived products into the food supply.

The U.S. Department of Agriculture (USDA) has told industry stakeholders that they are allowed to import hemp seeds from other countries, and the agency also said it was accepting intellectual property protection applications.

Both the FDA and the USDA are in the process of developing broader regulatory guidelines for hemp and its derivatives, with the FDA set to hold a public hearing on the issue this Friday.

This story was updated to include comment from a TSA spokesperson.