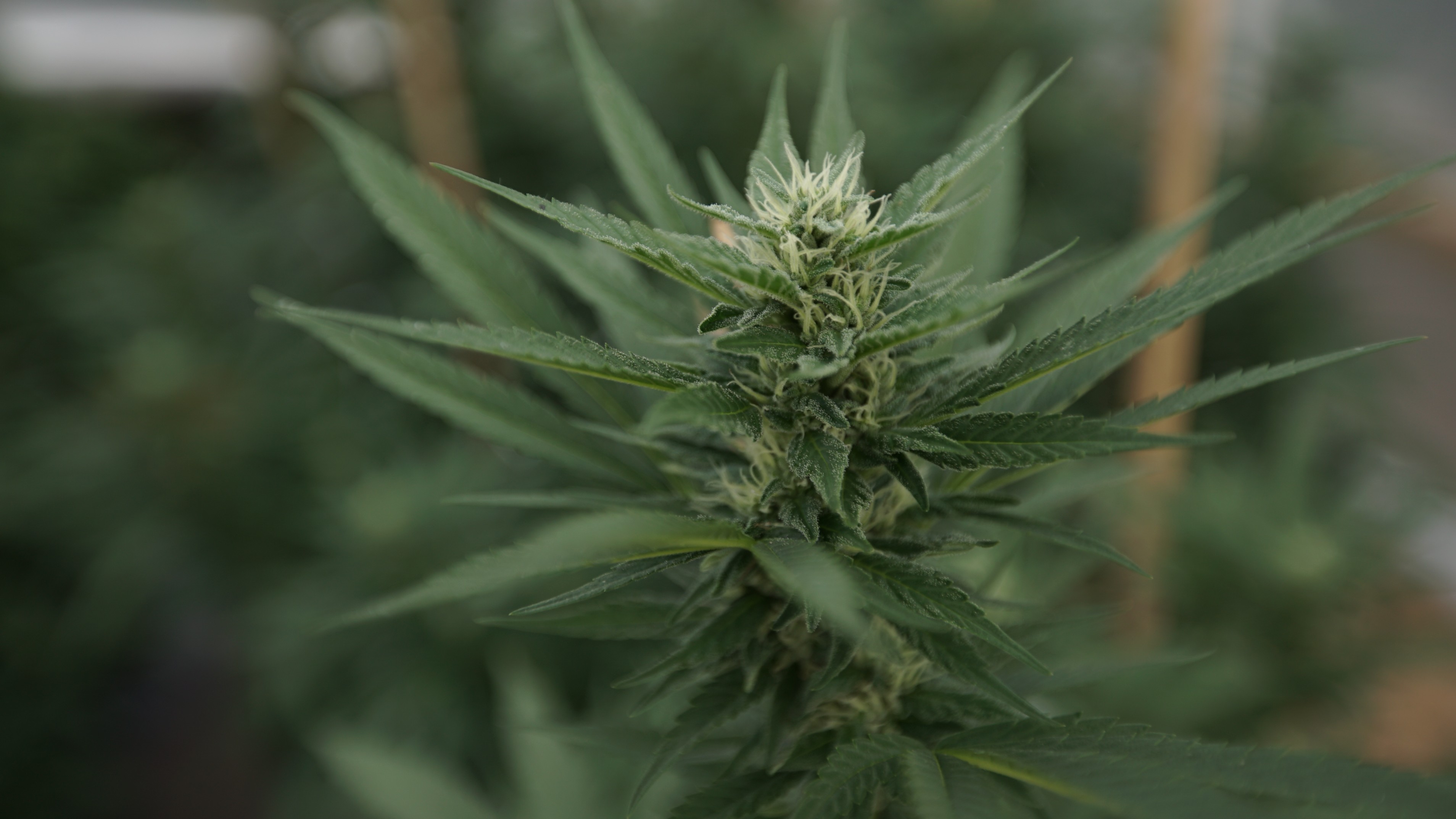 Director of National Intelligence Avril Haines published a  memo saying past marijuana use “may be relevant” for security clearances but is no longer on its own “determinative.” But she also wrote that national security job status can be “impacted negatively” by directly investing in cannabis stocks.

California Sen. Scott Wiener (D) told Marijuana Moment in an interview that there’s a “50/50” chance his bill to legalize psychedelics possession will make it to the governor’s desk this year. Meanwhile, his separate legislation to allow safe consumption sites for illegal drugs has an Assembly hearing on Tuesday.

Austin, Texas officials certified that activists with Ground Texas submitted more than enough valid signatures to qualify a marijuana decriminalization measure for the local May ballot. Cannabis initiatives are also planned for three more cities across the state for November.

Former Rep. Ryan Costello (R-PA) joined the board of directors of the Psychedelic Medicine Coalition.

The National Heart, Lung and Blood Institute is considering granting a patent license it holds on cannabinoid receptor mediating compounds to a Canadian company.

Rep. Ed Perlmutter (D-CO) mentioned his work on marijuana banking legislation in an announcement about his decision not to run for reelection.

Rep. Tom Cole (R-OK) said, of Perlmutter, “I didn’t think anybody would ever persuade me to vote for marijuana reform legislation. But my friend from Colorado did.”

Rep. Dave Joyce (R-OH) tweeted, “[email protected]’s hard work on #cannabis reform over the years created the opportunity currently before Congress to get #SAFEBanking signed into law. A good man and common sense legislator who I’m proud to call a friend. He’ll be missed by many on both sides of the aisle.”

Rep. Don Young (R-AK) tweeted, “I thank my friend @RepPerlmutter for his service on the bipartisan Cannabis Caucus and long-time advocacy for the SAFE Banking Act. Ed, let me be blunt: your work has set the stage to get SAFE Banking across the finish line. Let’s get it done.”

Rep. Barbara Lee (D-CA) tweeted, “Criminalizing cannabis destroys hundreds of thousands of lives & wastes billions on the enforcement of an outdated and damaging system. The federal government must catch up to the rest of the country and start leading on cannabis reform.”

Texas Democratic congressional candidate Arthur Dixon tweeted, “The strength of organizing cannot be denied. In 2022 we WILL Legalize Marijuana and see real change in Texas!”

California Gov. Gavin Newsom (D) said in his budget proposal that his administration wants to reform cannabis taxes to support the legal market.

Florida Democratic gubernatorial candidate Charlie Crist, currently a congressman, tweeted, “2022 will be the year that Florida elects a Governor who will legalize marijuana.”

The vice chair of the Maryland Senate Finance Committee is leading a working group of lawmakers crafting a marijuana legalization bill.

A South Carolina representative introduced a bill to make it so police could not use the smell of marijuana alone as the basis to support a stop, search, seizure or arrest.

A South Dakota representative spoke about the large number of cannabis bills filed for the new session.

Illinois regulators are moving to amend rules to “prohibit the use of cannabis on state sites.”

New Jersey regulators approved a marijuana tracking contract with Metrc and denied the winners of a 2018 medical cannabis lawsuit the licenses they expected.

The Arkansas Medical Marijuana Commission will meet on Thursday.

The Delhi, India High Court is considering a case challenging the prohibition of marijuana.

A study concluded that “long-term use of CBD-enriched medical cannabis as add-on treatment seems safe and effective in” drug-resistant epileptic encephalopathies.

A study found that “MDMA/ecstasy and psilocybin use are associated with reduced odds of suicidal thinking and related outcomes.”

AARP tweeted, “The boomer generation is fueling the popularity of CBD oils, a compound from marijuana plants. Studies show that CBD helps in aiding and reducing age-related health problems.”

Arkansas dispensaries sold $264.9 million worth of medical cannabis in 2021.

Meek Mill tweeted, “I smoke weed everyday and get depressed and soon as I get high …, I be happy as hell sober lol it just helps  me think deeper and more realistic lol”