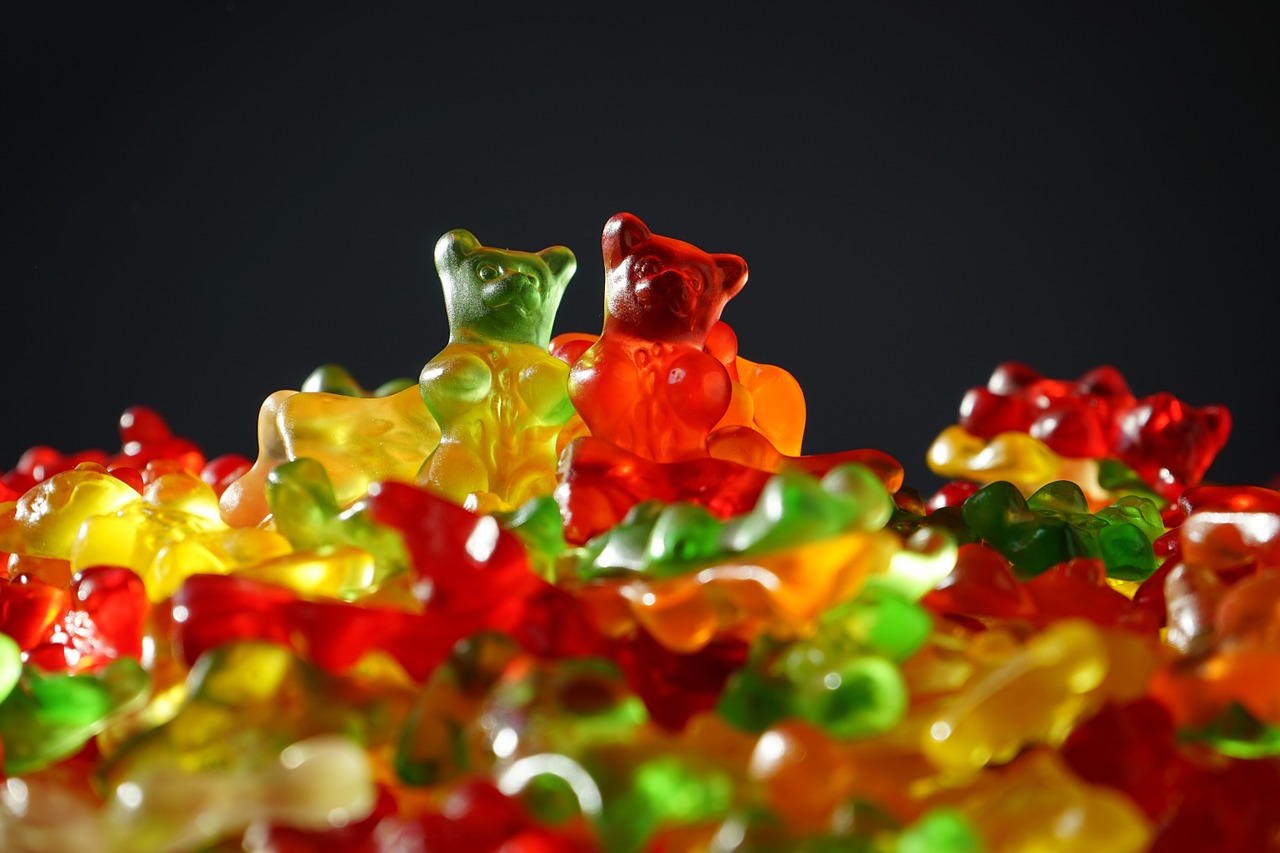 The massive online shopping site eBay says CBD products will continue to be banned globally on its platform, even as other companies like the payment processor Square are working to make it simpler to market hemp-derived goods.

In response to a tweet complaining about cannabidiol oil being removed from the site, the company said last week that the “sale of CBD products is highly regulated in many countries,” and while “they may be legal to buy and sell in some countries, they are regulated by the FDA and enforced by some law enforcement agencies.”

The sale of CBD products is highly regulated in many countries. While they may be legal to buy and sell in some countries, they are regulated by the FDA and enforced by some law enforcement agencies. For this reason, we have decided to prohibit the items globally. Mary

“For this reason, we have decided to prohibit the items globally,” an eBay representative wrote.

Compare that stance to the recent announcement from Square, which said last week it has launched a pilot program designed to give CBD businesses access to credit card processing services—something that some companies say they continue to struggle with even though hemp was federally legalized via the 2018 Farm Bill.

A quick search of eBay does turn up several listings for CBD products, including oils, gummies and lotions. But as far as the company is concerned, those sellers are violating a policy that has been a source of frustration for CBD consumers for years.

Community forums discussing the platform’s CBD ban go back to at least 2015, with many challenging eBay’s rationale. But it is the case that while Congress and President Trump acted to legalize hemp and its derivatives late last year, FDA does maintain regulatory authority over CBD and has said it’s currently unlawful to market the cannabis-derived compound as a food item or dietary supplement.

However, FDA is holding a public meeting on Friday to further discuss alternative regulatory pathways that may eventually allow people to sell hemp-derived CBD products. Former FDA Administrator Scott Gottlieb has indicated that the issue may have to be resolved through further congressional action.

But until then, large companies are testing the waters, with companies like CVS Pharmacy saying they will begin selling CBD products in spite of existing federal restrictions.

It doesn’t appear that eBay competitor Amazon has commented on their policy on selling CBD products, but again, a search of the site reveals thousands of hits for a wide range of hemp-based items.