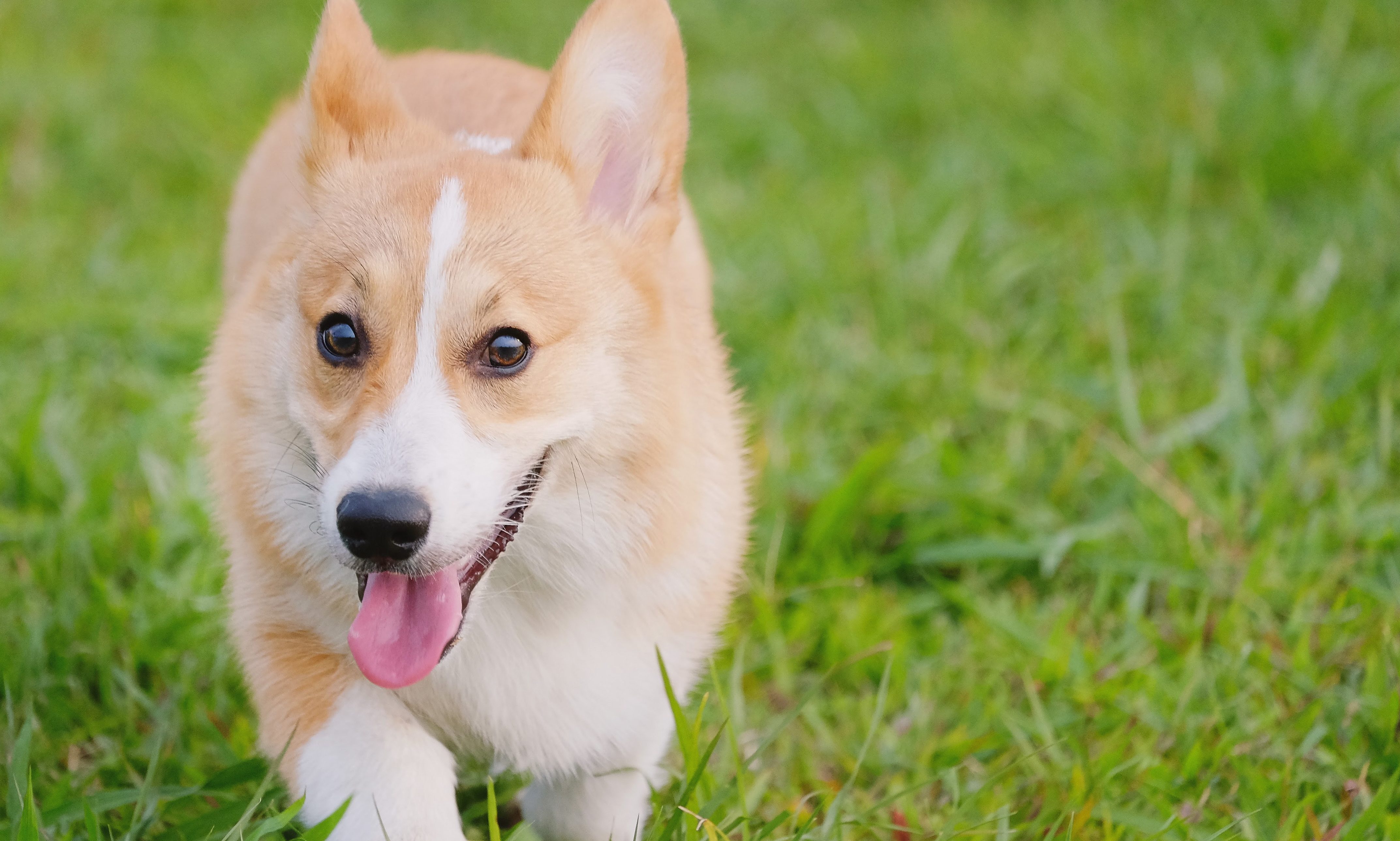 A word of caution to dog owners: apparently some canines are getting intoxicated off marijuana by eating the feces of people who’ve consumed cannabis, according to a new study.

Dogs are natural scavengers, and so the instinct to eat poop—while gross—is just a fact of life. But a team of Australian researchers found that, in some cases, that instinct can become dangerous, warranting the attention of puppy parents.

The study, published in the Australian Veterinary Journal, looked at 15 cases of confirmed THC toxicosis in dogs who were suspected of, or observed to have, ingested human feces in Melbourne from 2011-2020.

The dogs presented symptoms of incoordination, dilated pupils, urinary incontinence and stupor. Urine tests from eight of the dogs showed THC metabolites in their system.

However, study author Clara Lauinger told Marijuana Moment that this shouldn’t necessarily be taken to mean that any level of THC is toxic in dogs.

“The animals in my study had ingested an unknown quantity of feces that contained an unknown concentration of THC and so one would assume this concentration would be at a level that clearly caused toxicity,” she wrote in an email. “However this does not mean that all THC ingestions can lead to toxicity.”

In fact, there are other studies where animals were administered a controlled dosage of THC and “not a single one of them displayed any adverse effects that we might see with toxicity,” she said.

“There are so so many anecdotal reports of the huge benefits that THC administration has on animals, albeit reports are from owners perception rather than peer reviewed research, but this does not mean the industry should disparage THC as a therapeutic agent,” Lauinger said.

Most of the dogs in her new study apparently ate the poop at local parks, while others ingested it at the beach, camp sites and walking trails.

“All dogs survived to discharge. Ingestion of human feces containing THC may lead to marijuana toxicosis in dogs,” the study states. “Veterinary staff and owners should be attentive in regard to using appropriate hygiene measures when managing these dogs.”

The authors said that there are a number of reasons that a dog might eat poop—or, put scientifically, engage in coprophagy. But they floated one possibility for the marijuana-specific feces-eating trend: “It is possible that the presence of marijuana in feces increases its attractiveness for ingestion by altering its scent, texture and/or taste.”

Also, while this study is limited to data on about two dozen dogs in one city of Australia, the authors also said that the habit “might be more common than what owners report,” pointing to Google search results from people reporting a dog ate feces and exhibited signs of lethargy.

The idea of dogs getting high off THC-containing human waste might seem like a stretch on its own, but the study also explains that canines have more cannabinoid receptors than humans, “making dogs more sensitive to the effects of THC.”

“In conclusion, this case series suggests that ingestion of feces produced by a human marijuana user may lead to signs of marijuana toxicosis,” the researchers said. “Clinical signs of toxicosis were similar to those previously reported for dogs with conrmed marijuana toxicosis though gastrointestinal signs were not the most common feature despite coprophagy.”

“Veterinary staff and owners should be mindful of this exposure source to ensure appropriate hygiene measures are taken when managing these dogs,” the study says.

Lauinger said that there “needs to be an industrywide understanding of the fact that there are so many different strains of cannabis and each of these strains has different cannabinoid profiles that have possible potential for beneficial therapeutic effects.”

“These strains could be researched with a focus on what ones are suitable for animals and at what dose rather than blanketing all strains as being toxic,” she said. “I hope the public can be patient and also get behind us researching the dosing more.”

While there are clear concerns about dogs ingesting excess levels of THC, studies have found promising results when it comes to the therapeutic potential of other cannabinoids like CBD for pets.

For example, dogs with epilepsy experience considerably fewer seizures when treated with CBD oil, a study published in the journal Pet Behaviour Science in 2019 found.

The Food and Drug Administration (FDA), for its part, has repeatedly warned pet owners about using CBD to treat firework-related anxiety in pets around the July 4 holiday.

“You should be aware that FDA has NOT evaluated these products and can’t say whether they are safe or effective, how they are manufactured, or whether they contain CBD,” the agency said this year.