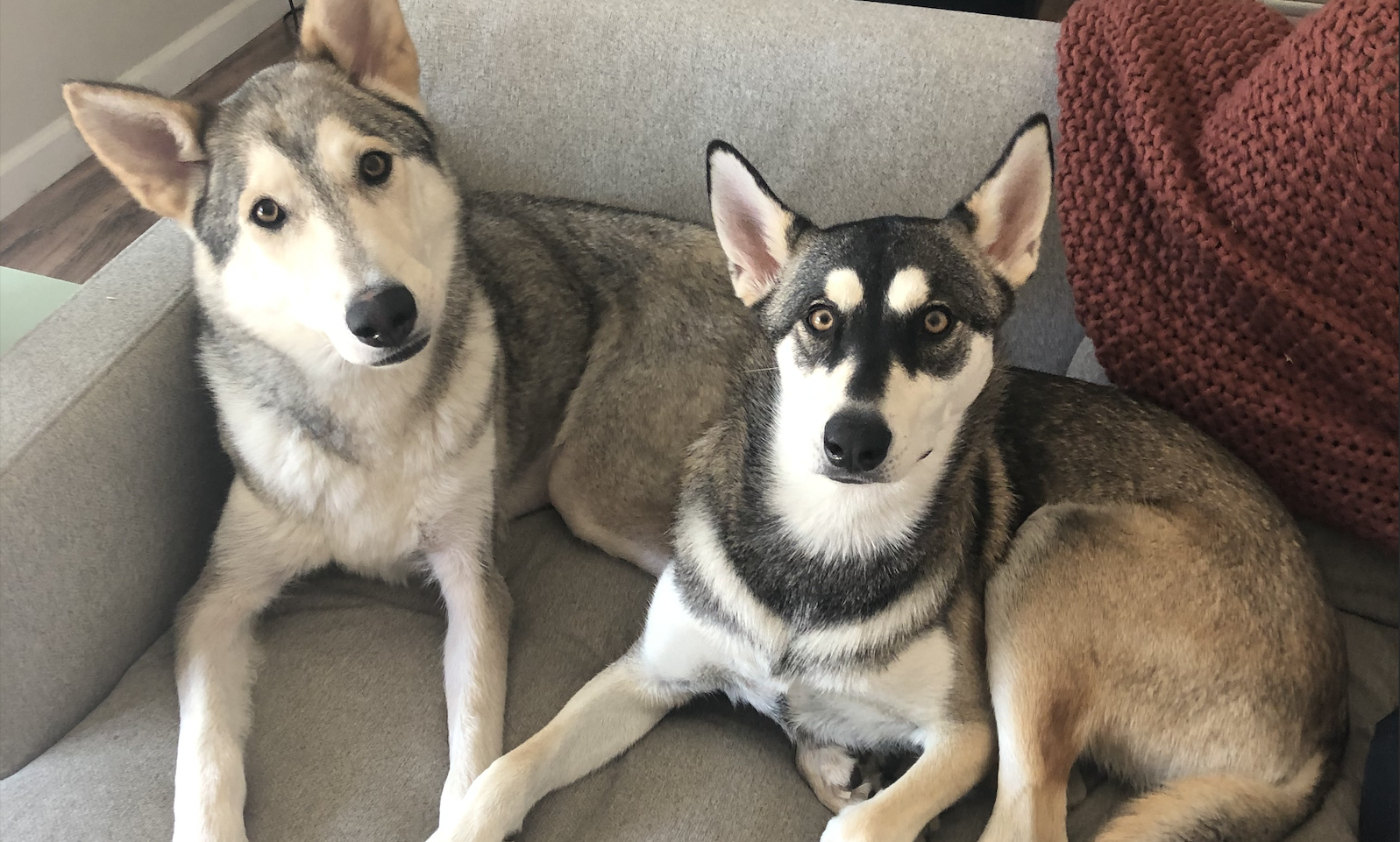 For the third year in a row, the Food and Drug Administration (FDA) is again recognizing that people are increasingly using CBD for pets who get anxiety from fireworks around the Fourth of July.

And again, the agency is admitting that it has yet to evaluate the actual efficacy of that cannabis-derived treatment option for dogs despite its growing mainstream popularity and calls from Congress to act.

FDA’s Center for Veterinary Medicine said in a tweet on Thursday that there’s “a lot of talk about CBD for treating 🐶 who react to loud noises.”

If your dog is scared of loud noises and you're worried about July 4 fireworks, your veterinarian can help! pic.twitter.com/VB462nM7hY

There’s a lot of talk about CBD for treating🐶who react to loud noises. You should be aware that FDA has NOT evaluated these products and can’t say whether they are safe or effective, how they are manufactured, or whether they contain CBD.

“You should be aware that FDA has NOT evaluated these products and can’t say whether they are safe or effective, how they are manufactured, or whether they contain CBD,” the agency said.

FDA posted nearly identical tweets on topic ahead of the July 4 holiday during two previous years, inadvertently demonstrating how long it is taking the agency to get around to evaluating CBD product that are on the marketplace.

The new version of the tweet this year does notably revise the language to exclude more dismissive previous phrasing on how there’s talk “on the internet” about CBD for pets—a subtle recognition of the fact that the conversation about cannabidiol isn’t just relegated to web forums but is now being taken seriously by prominent new outlets.

There’s a lot of talk on the internet about CBD for treating 🐶who react to loud noises. You should be aware that FDA has NOT evaluated these products and can’t say whether they are safe or effective, how they are manufactured, or whether they contain CBD. https://t.co/ZlSQu86l1m

There’s also a lot of talk on the internet about CBD for treating anxiety in dogs who are afraid of loud noises. You should be aware that FDA has NOT evaluated these products. This means we can’t say whether they are safe or effective. https://t.co/rwJIUwGAGX pic.twitter.com/6kHz0ol4nA

Even so, the fact that FDA has made these Twitter posts three years consecutively about a lack of data about the treatment option—when it has authority to conduct that research—is another example of a frustrating catch-22 for advocates and pet owners alike.

Hemp and its derivatives like CBD were legalized under the 2018 Farm Bill, but FDA is in charge of regulations that could allow it to be added to the food supply or as dietary supplements, including for pet products.

Lawmakers have repeatedly called on FDA to stop stalling regulations that would allow more CBD-infused products to be marketed, and the House Appropriations Committee said in a report attached to a spending bill this week that it “expects further progress on regulatory pathways for cannabis-derived products that contain cannabidiol” from FDA.

A standalone bill has also been introduced this Congress that could help address the problem by exempting “hemp, hemp-derived cannabidiol, or a substance containing any other ingredient derived from hemp” from certain restrictions that have blocked the emergence of legal consumable hemp products while the FDA has slow-walked regulations.

While FDA has yet to study the safety or efficacy of CBD for pets, there have been separate research on the issue that signal it could be beneficial for a range of issues.

For example, dogs with epilepsy experience considerably fewer seizures when treated with CBD oil, a study published in the journal Pet Behaviour Science in 2019 found.

And anecdotal evidence abounds when it comes to CBD for pet anxiety, particularly around Independence Day.

Comedian and marijuana reform advocate Sarah Silverman is among the many who’ve said that the non-intoxicating cannabinoid helps alleviate stress in dogs who are understandably anxious about the sound of multiple explosives being fired into the air.