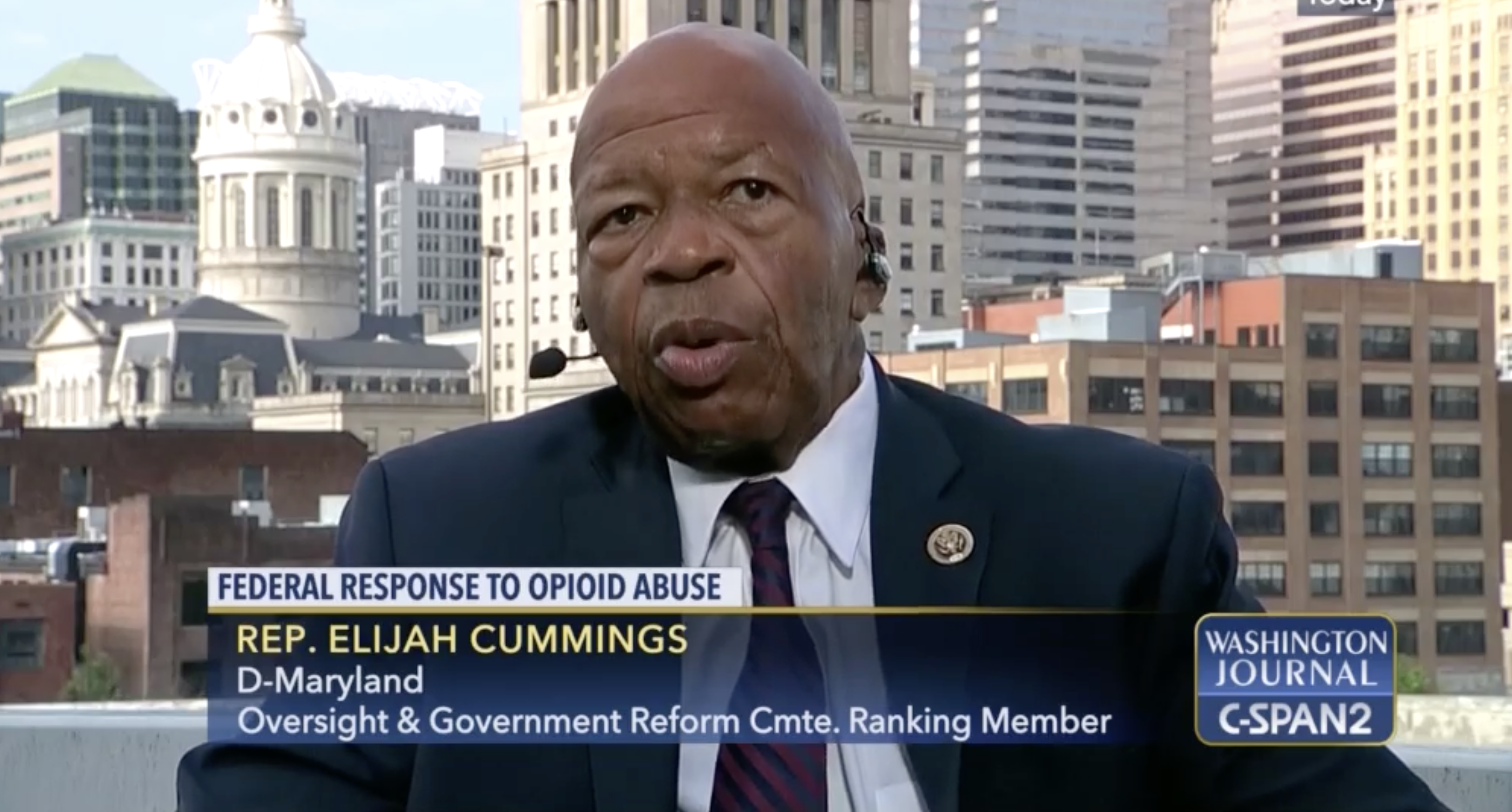 The notion that marijuana is a “gateway drug” that leads to use of other substances has been soundly debunked—but one Democratic congressman still appears to subscribe to the theory.

Rep. Elijah Cummings (D-MD) took a caller’s question during an appearance on C-SPAN last week as part of a segment on the opioid epidemic. While most of his answer focused on disparities in marijuana enforcement around the United States, something that legalization advocates have long focused on, Cummings made one curious aside:

“We know that marijuana has been known to be a gateway drug.”

The congressman’s position isn’t especially common these days, with more and more lawmakers recognizing that responsible cannabis use doesn’t necessarily put individuals at risk of seeking out drugs like heroin.

In fact, some lawmakers like Sen. Elizabeth Warren (D-MA) have cited research showing the opposite—that legal access to marijuana is associated with a decrease in opioid prescriptions and hospitalizations—in their calls for reform.

To be sure, Cummings has voted in favor of a number of marijuana reform amendments in recent years, including one that would prohibit the use of federal funds to interfere in state legalization efforts and another that would shield financial institutions from being punished for serving cannabis businesses.

Cummings previously voted no on amendments to protect state medical cannabis laws from federal intervention six times on the House floor before switching his position in 2014.

His new “gateway drug” comment stands out as a potential signal that he still holds an internal anti-marijuana bias.

A representative for Cummings did not respond to a request for clarification by the time of publication.

Following the “gateway drug” remark, Cummings addressed the importance of criminal justice reform, noting that in states like Colorado, adults are free to purchase and consume cannabis while in others, “people are being arrested for it.”

“We had started doing some significant criminal justice reform before the Trump administration came along—and basically, a lot of that then got either slowed down or almost brought to a halt,” he said. “We have to go back and begin to look at the situation for what it is.”

His outdated view of marijuana itself aside, the congressman’s stance on policy and enforcement reform is similar to the platform of the Congressional Black Caucus, which Cummings formerly chaired. On Friday, the caucus included ending federal marijuana prohibition in a list of “must-do policies” in order to resolve issues that affect communities of color.

Legislators From Across US Push Feds To Respect State Marijuana Laws