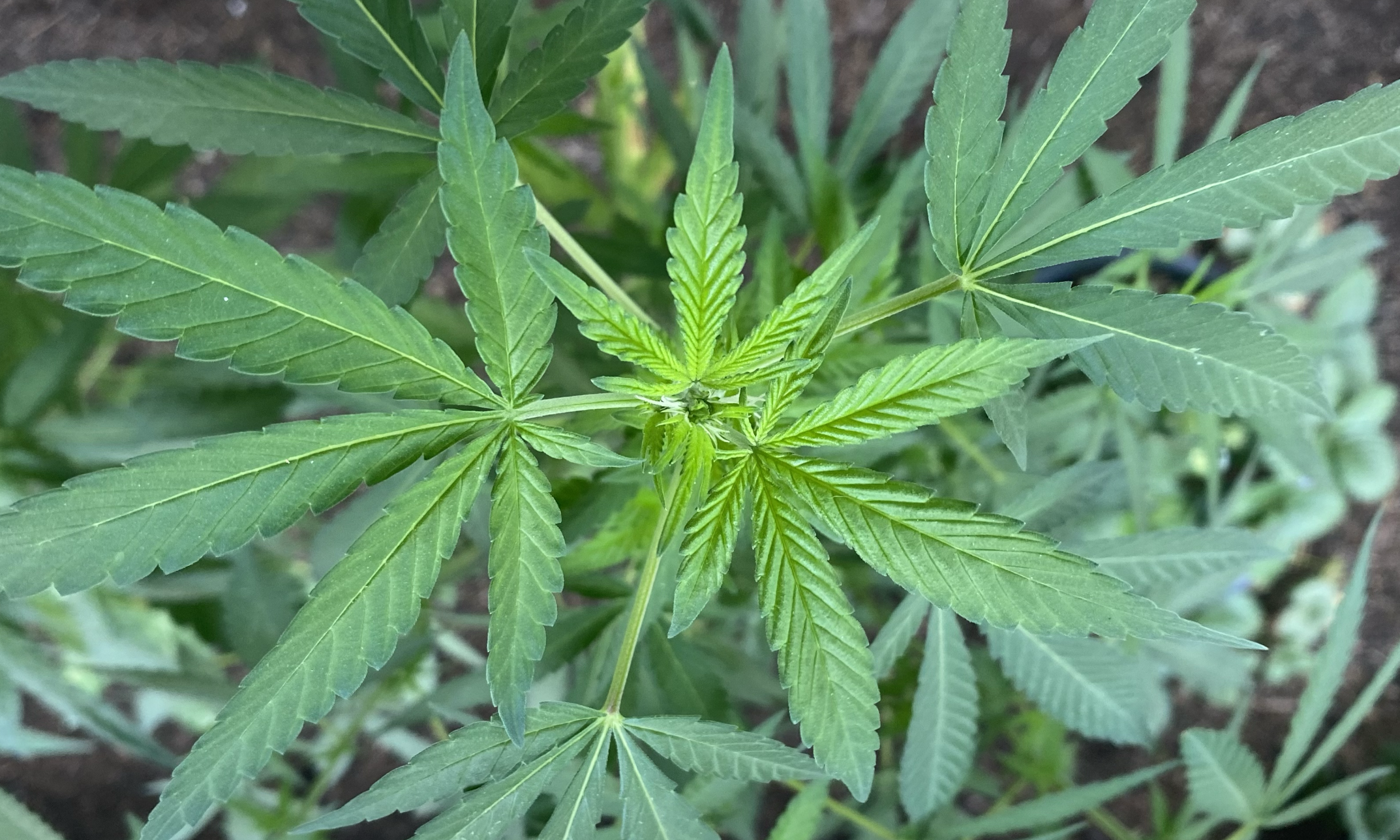 A strong majority of Delaware voters support legalizing marijuana—including nearly three in four Democrats who back the reform that the state’s Democratic governor vetoed earlier this year.

The survey from the University of Delaware Center for Political Communication, which was released on Thursday, found that 60 percent of registered voters said that marijuana use “should be legal,” compared to 30 percent who say it shouldn’t and 10 percent who are undecided.

Support for legalization was highest among Democrats (73 percent), followed by independents (70 percent) and Republicans (40 percent). There was also majority support for the reform among every age demographic surveyed, except those 65 and older, a plurality of about 50 percent of whom back the policy change.

Via University of Delaware.

“Two-thirds of Delawareans say they support the legalization of marijuana,” the university center’s research director Phil Jones told Delaware Public Media. “That’s without restrictions so not just medical marijuana or for specific cases. This is just legalizing it in full, and so the gubernatorial candidates have an issue here that they can pick up on.”

“This is an issue that a big majority of Delawareans support, and is an obvious place to go looking for votes, as you hunt during the primary season,” he said.

The poll’s margin of error is +/-3.3 percentage points.

Gov. John Carney (D) is a rare example of a Democratic governor who opposes adult-use legalization, and he’s faced significant criticism from advocates and lawmakers after vetoing a bill to legalize cannabis possession in May after the legislature delivered it to his desk.

“We’ve known that poll after poll has shown that Delawareans support legalizing cannabis for adults. Governor Carney went against the will of his constituents by vetoing a legalization bill in the 2022 legislative session,” Olivia Naugle, senior policy analyst at the Marijuana Policy Project, told Marijuana Moment.

“While 19 states have moved forward with legalization, and five more will decide on legalization in the upcoming election, Delawareans will continue to be subjected to the harms of prohibition because of Carney’s opposition,” she said.

The House of Representatives did not muster enough votes to override the veto in June—another setback for activists in the state.

“We’re missing an opportunity,” Rep. Ed Osienski (D), the sponsor of HB 371, which would legalize possession and gifting of cannabis without a sales component, said at the time.

The governor, for his part, said that he’s been “clear about my position since before I took office, and I have articulated my concerns many times.”

Osienski also sponsored a complementary bill to set up regulations for an adult-use cannabis market that advanced through the committee process alongside HB 371, only to be narrowly defeated in the House in May by one vote.

The sponsor made the calculated decision to break up the measures after an earlier proposal that included both components was rejected in the House because it also failed to get a required three-fifths majority. Because the simple possession bill did not deal with revenue-raising, it only needed a simple majority but still cleared both chambers with supermajority support.

Carney made his first comments on the legalization legislation in May, saying that he agrees that using cannabis shouldn’t be a “criminal offense,” but he still signaled that he still had concerns with the policy change and declined to say at the time whether he intended to sign either measure.

The governor said last year that he doesn’t support legalization in part because he believes marijuana can be a gateway drug to more dangerous illicit substances.

“We spend all this time and money to get people to stop smoking cigarettes and now we want to say it’s okay to just smoke marijuana recreationally,” he said at the time. “Look, I don’t want to sound like a prude about it, I just don’t think it’s a good idea.”

The governor also said that his assessment of other states that have enacted legalization is that “it just doesn’t seem to me to be a very positive thing from the strength of the community, of the economy in their states. Is it the worst thing in the world? No, of course not.”

Carney is not up for reelection this year, so voters won’t have a chance to hold him accountable for the legalization veto in 2022. However, activists with the Delaware Cannabis Advocacy Network released a voter guide last month to show where other political candidates in the state stand on legalization, home cultivation and expungements.

An even earlier legalization bill from Osienski cleared committee last year. However, disagreements over social equity provisions stalled that version, keeping it from the floor. At the time, Osienski pledged to bring a revised bill for the 2022 session that could earn broad enough support to pass.

When the sponsor’s earlier bill was being considered last year, he said he was caught off guard when he was informed that the inclusion of a social equity fund meant the bill would require 75 percent of legislators in the chamber to approve it.

In 2019, Osienski was the chief sponsor of a legalization bill that cleared a House committee but did not advance through the full chamber. That bill would have allowed medical cannabis dispensaries to begin selling marijuana to adults 21 and older while the rest of the adult-use industry was still preparing to launch, a provision that was removed from later versions.

Four of the state’s six medical marijuana companies came out publicly against that change and testified in opposition to last year’s bill. In response, Delaware activists mounted a boycott against those operators.

A legalization bill previously received majority support on the House floor in 2018, but it failed to receive the supermajority needed to pass.

An analysis from State Auditor Kathy McGuiness (D) released last year found that Delaware could generate upwards of $43 million annually in revenue from regulating marijuana and imposing a 20 percent excise tax. The legal market could also create more than 1,000 new jobs over five years if the policy is enacted, according to the report.