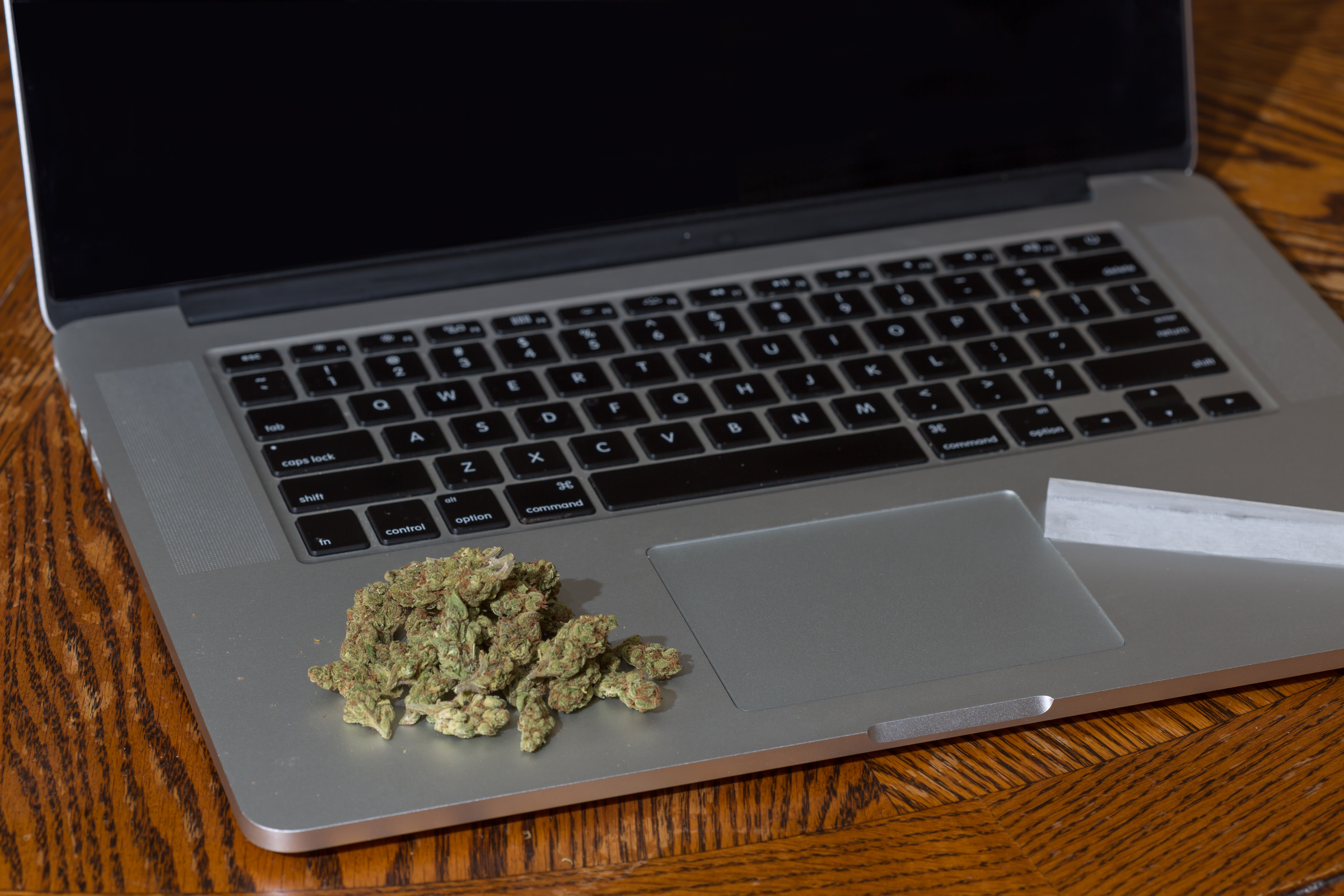 The governor of Connecticut on Monday announced the launch of a new website to provide residents with up-to-date information on the state’s new marijuana legalization law that took effect last week.

While certain provisions of the law were immediately effective such as allowing adults 21 and older to possess up to 1.5 ounces of cannabis, Gov. Ned Lamont (D) said other components like retail sales will take additional time to roll out. The site is meant to clear up any confusion on what adults can and cannot do, and what to expect in the months to come.

“Passage of this new law was an important step forward in ending the failed war on drugs as adults over the age of 21 can now legally possess and consume cannabis in Connecticut,” Lamont said in a press release. “Now begins the important work of standing up a fair, well-regulated marketplace for businesses and consumers that prioritizes public health, safety, and social equity.”

We’ve launched a new website to provide Connecticut residents with up-to-date information about adult-use cannabis, which became legal in the state on July 1, and the ongoing process regarding the launch of retail sales and other elements.

“We know the public will have a lot of questions about this process in the coming months, and this website will be an important resource for people who have questions about the new law or who might be interested in starting a new business in this market,” he added.

Beyond outlining what’s currently legal and prohibited, the web page also features a tab on diversity and inclusiveness in the industry and how the legislation seeks to promote social equity.

Connecticut Department of Consumer Protection Commissioner Michelle Seagull said that officials know “many people are excited and enthusiastic about the opportunity to participate in this new marketplace in Connecticut.”

“This new website will be an important resource for consumers and interested business owners,” she said. “We will continue to provide information about the licensing and application process as it becomes available, and we are committed to a clear and transparent process.”

This is the latest example of states enacting reform and creating informational websites to get the word out about the rules.

Virginia regulators similarly launched a web page last month that breaks down the various provisions of the adult-use legalization law that was enacted in April and also took effect on July 1.

New Mexico and New York also launched websites this year to detail the provisions of their new cannabis programs.

Over in Arizona, the state Supreme Court last month started a website to help people expunge their past marijuana conviction records, pursuant to the legalization initiative that voters approved last year.