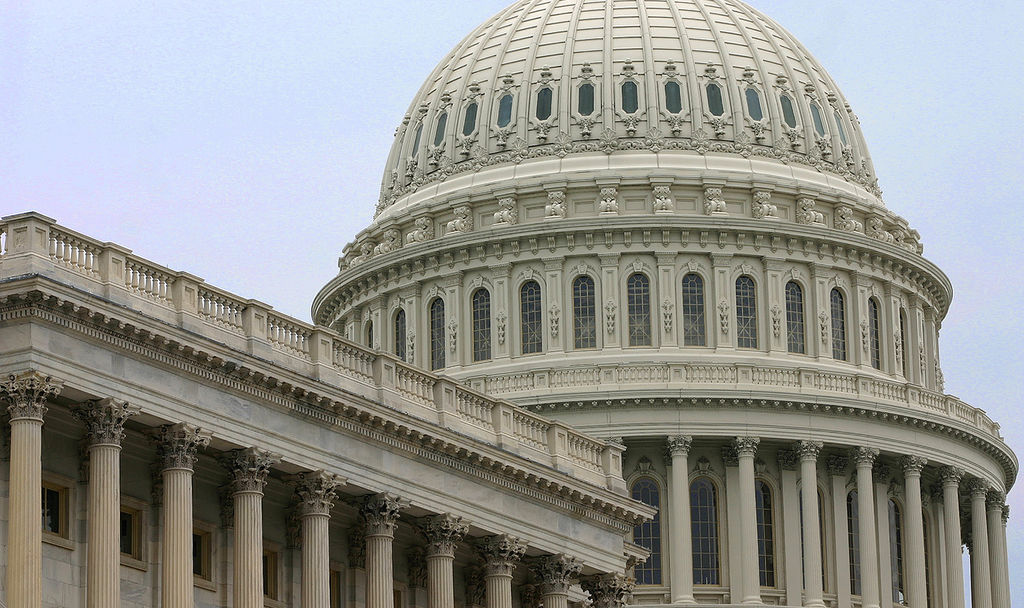 Republican leaders in Congress really, really don’t want their fellow lawmakers to have the chance to vote on marijuana amendments.

In the latest in a long series of roadblocks thrown up in front of developments on the issue over the past several years, a key House panel prevented four cannabis measures from reaching the floor on Wednesday night.

Three of the proposals concerned military veterans’ ability to access medical cannabis without punishment or hardship, and one was about water rights for marijuana and hemp growers.

All four were blocked by the Rules Committee and its chairman, Pete Sessions (R-TX).

One of the amendments, a move to allow veterans to receive medical cannabis recommendations from their Department of Veterans Affairs (VA) doctors, has previously been approved by both the full House and Senate, but has never been enacted into law.

Sessions and fellow Republicans did not allow the measure to advance to the floor this year.

Congressman Earl Blumenauer (D-OR) who led the push for the amendment, along with at least 17 cosponsors, said that too many veterans have been “shamefully treated by the VA,” which forces them to seek medical marijuana recommendations from outside doctors who are often expensive and don’t know their health histories.

“It’s in keeping with trying to discourage free flow of ideas here in the House,” Blumenauer told Marijuana Moment in an interview earlier on Wednesday, anticipating the Rules Committee’s continuing cannabis blockade. “Pretty miserable legacy, and this is an example something that the overwhelming majority of people in both the House and the Senate support. There’s bipartisan support for it. There’s no reason that it shouldn’t be debated.”

The Oregon Democrat predicted that Republicans would find themselves on the wrong side of the politics of marijuana.

“It’s ultimately going to be self-defeating because we are going to win on this,” he said. “I don’t think it helps the Republican leadership to be on the wrong side of history of something that even a majority of Republicans support. But it’s a symbol of how far out of touch they are and how narrowly controlling.”

Rules Committee Chairman Pete Sessions turns his back on our wounded warriors, commonsense & will of Americans. He blocked my amendment AGAIN that would ensure our veterans have safe & equal access to medical marijuana.

But he did note that a growing number of rank-and-file GOP members are taking pro-cannabis-reform positions in contravention of their party’s leadership.

“I think you’re watching that Republicans are changing,” he said. “They know that what Sessions is doing is not good for them politically.”

Another amendment that the Rules Committee blocked on Wednesday would have protected veterans from losing access to their VA benefits as a punishment for medical marijuana use.

A third would have shielded VA employees who are veterans and who use marijuana in accordance with state law from being fired.

The last would have prevented the U.S. Bureau of Reclamation from enforcing a rule that denies access to water rights for cannabis cultivators.

None were allowed for consideration by the full House.

Supporters were seeking to attach the proposals to legislation to fund parts of the federal government for Fiscal Year 2019, namely the VA and military construction efforts, as well as energy and water programs. Also being considered as part of the “minibus” spending bill are funds for the legislative branch.

Separately, the Senate Appropriations Committee is expected to consider a version of the veterans medical cannabis recommendation amendment on Thursday.

Sessions, who is not related to U.S. Attorney General Jeff Sessions, has made a practice of blocking any and all cannabis amendments over the course of the past several years.

Last month, for example, the Rules Committee prevented a series of hemp-related amendments to the Farm Bill from being considered.

The full text of all four amendments blocked by the Rules Committee can be seen in Marijuana Moment’s previous coverage:

Congress Will Consider These Marijuana Amendments Next Week

This Lawmaker Just Brought Cannabis Products Onto The Senate Floor