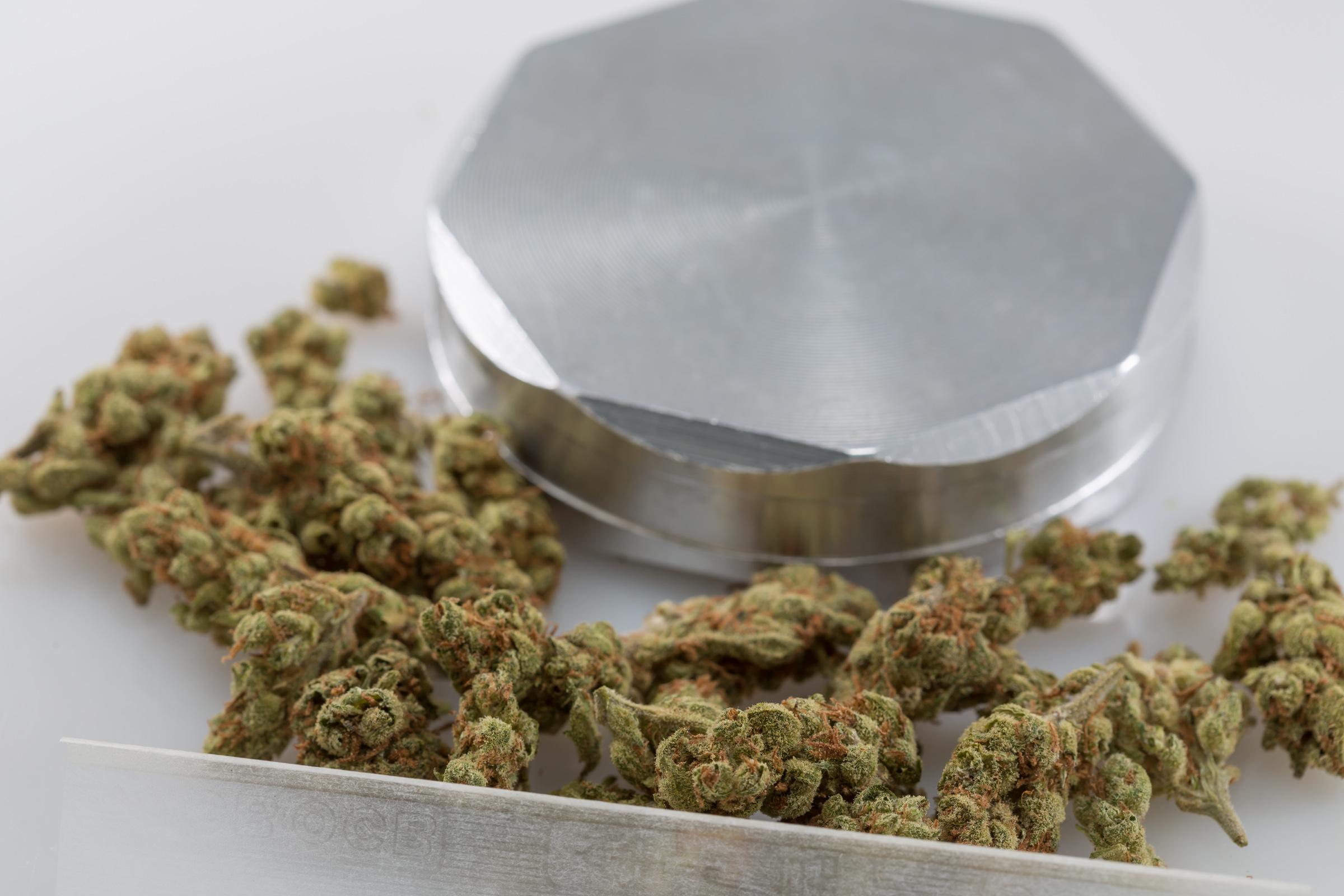 Despite including a provision shielding state medical cannabis laws from federal interference in an omnibus spending bill, U.S. House Republican leaders blocked a vote on an amendment to extend protections to broader marijuana legalization policies. The House and Senate approved the overall bill, with President Trump expected to sign it soon.

The Canadian Senate approved the government’s  marijuana legalization bill on second reading, by a vote of 44-29. The legislation now heads to committee stage, where it can be amended.

The U.S. House approved a bill giving terminally ill patients the right to try unapproved drugs. The legislation may inadvertently let some patients use medical cannabis.

U.S. Health and Human Services Sec. Alex Azar claimed that marijuana is being laced with fentanyl.

NBC News looks at the likelihood that marijuana industry participants will face the death penalty under a new memo issued by U.S. Attorney General Jeff Sessions.

A summary prepared by U.S. Senate Democrats greatly exaggerates the reach of the rider protecting state medical marijuana laws in the omnibus spending bill, saying that it “ensur[es] that the prescribing and dispensing of medical marijuana in those states is both legal and regulated.”

Congressman Earl Blumenauer (D-OR) said the medical marijuana rider’s extension is “nothing to celebrate since Congress only maintained the status quo” and didn’t add protections for broader recreational marijuana laws.

Congressman Ed Perlmutter (D-CO) tweeted, “Given the uncertainty facing this industry in CO & across the country, securing banking and recreational marijuana protections would have provided some relief for these legitimate businesses. I’ll continue to try & align state & federal law on this issue.”

The U.S. House marijuana banking bill got one new cosponsor, for a total of 89.

The U.S. House CBD bill got one new cosponsor, for a total of 31.

The New Hampshire House of Representatives voted 153-135 to hold a marijuana legalization bill for further study.

California Treasurer John Chiang (D), a gubernatorial candidate, is pushing to finalize a study on creating a state-run bank to serve the marijuana industry by the end of the year.

Iowa’s first legal medical cannabis plants are expected to go in the ground this month.

Portland, Oregon is using $350,000 in marijuana tax revenue to help people clear prior cannabis convictions from their records.

Detroit, Michigan will pay $225,000 to settle a  lawsuit stemming from a marijuana raid that left three dogs shot to death by police.

A Canadian senator claimed that the government’s marijuana logo for packaging looks too much like that used by Hockey Canada, suggesting it could entice kids to try cannabis.

A man leapt onto the floor of the Dutch Parliament in an apparent suicide attempt to protest the country’s prohibition of marijuana.

Prohibitionist organization Smart Approaches to Marijuana is trying to spin the inclusion of state medical cannabis protections — but not further-reaching marijuana riders — in federal spending legislation as a victory.

A study of online cannabis purchases found that “marijuana searches grew 98% as a proportion of all searches from 2005 through the partial 2017 year” and that “the subset of marijuana searches indicative of shopping grew more rapidly over the same period, with 1.4–2.4 million marijuana shopping searches during June 2017.”

The Los Angeles Times looks at the difficulty of detecting marijuana-impaired drivers.

A poll found that U.S. voters oppose using the “death penalty for persons convicted of selling drugs that contributed to a fatal overdose,” 21%-71%.

Actor and filmmaker Tyler Perry spoke about getting too high from a marijuana-infused beverage.